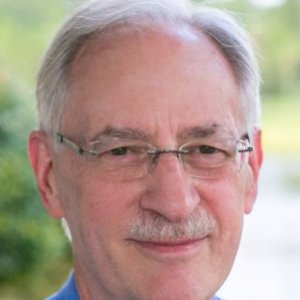 Dr. Marshak earned his MPA and Ph.D. degrees from American University and his undergraduate degree from Duke University. He is the author of Covert Processes at Work: Managing the Five Hidden Dimensions of Organizational Change (2006), Organizational Change: Views from the Edge (2009), Dialogic Process Consulting: Generative Meaning-making in Action (2020), co-editor of Dialogic Organization Development; The Theory and Practice of Transformational Change (2015), and more than 100 articles and book chapters on organizational consulting and change. He received the prestigious 2009 Douglas McGregor Memorial Award for the Best Article in the Journal of Applied Behavioral Science, Best Article Awards from the Organization Development Journal (2016), OD Practitioner (2016) and OD Review (2020); and Best Paper Awards in 2004 and 2009 from the Academy of Management. Bob has served as Acting Chair of the Department of Public Administration and Policy in the School of Public Affairs at American University, Acting Editor of the Journal of Applied Behavioral Science, Secretary of the Organization Development Network, Vice-Chair of the Board of NTL Institute, and Co-Chair of the 1984 OD Network Conference.

Bob was born and lives in the United States. During military service in the early 1970s he was trained and certified by the Defense Language Institute in the Korean language before being stationed in South Korea for a year. His consulting practice has included organizational consulting, coaching, and executive development assignments in Brazil, Canada, Korea, China, Japan, Hong Kong, Singapore, Malaysia, India, Belgium, Germany, The Netherlands, Switzerland, and the United Kingdom.