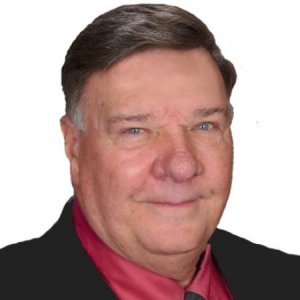 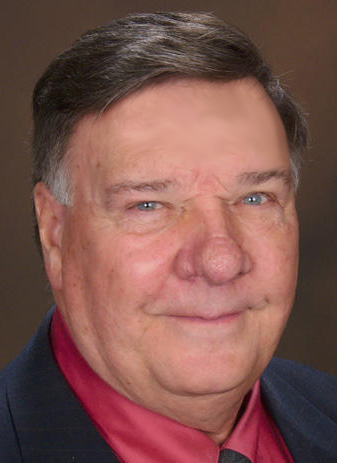 Bob is a former police officer (Det. Sgt. Major Frauds) who went to law school and passed the bar while serving the public. He later opened his own law office and was licensed as a title agent in Maryland. He moved to Texas and regulated the Texas title insurance industry at the Texas Department of Insurance. He then joined Title Resources Guaranty Company when it was in formation and was shortly thereafter elected as its President. He was also hired as a consultant to the New Mexico Insurance Department and wrote the title insurance regulations there. Later in his career he served as Texas Agency Manger for several different title insurance underwriters, as President of a title agency in Fort Worth, and as Reginal Counsel for another underwriter.

Bob has been a frequent speaker for the Texas Land Title Association and other state and national organizations. He semi-retired and now acts as an expert witness in civil and criminal litigation involving title insurance, escrow and real estate closings.