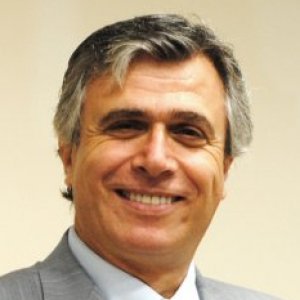 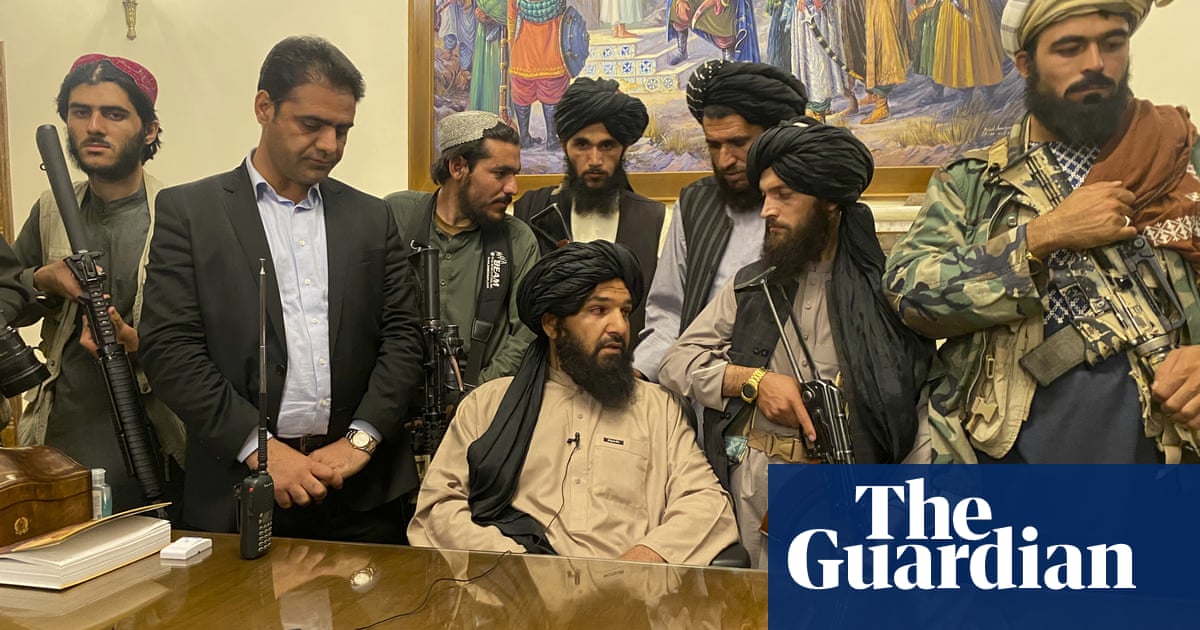 The Taliban returns - what's next for Afghanistan? 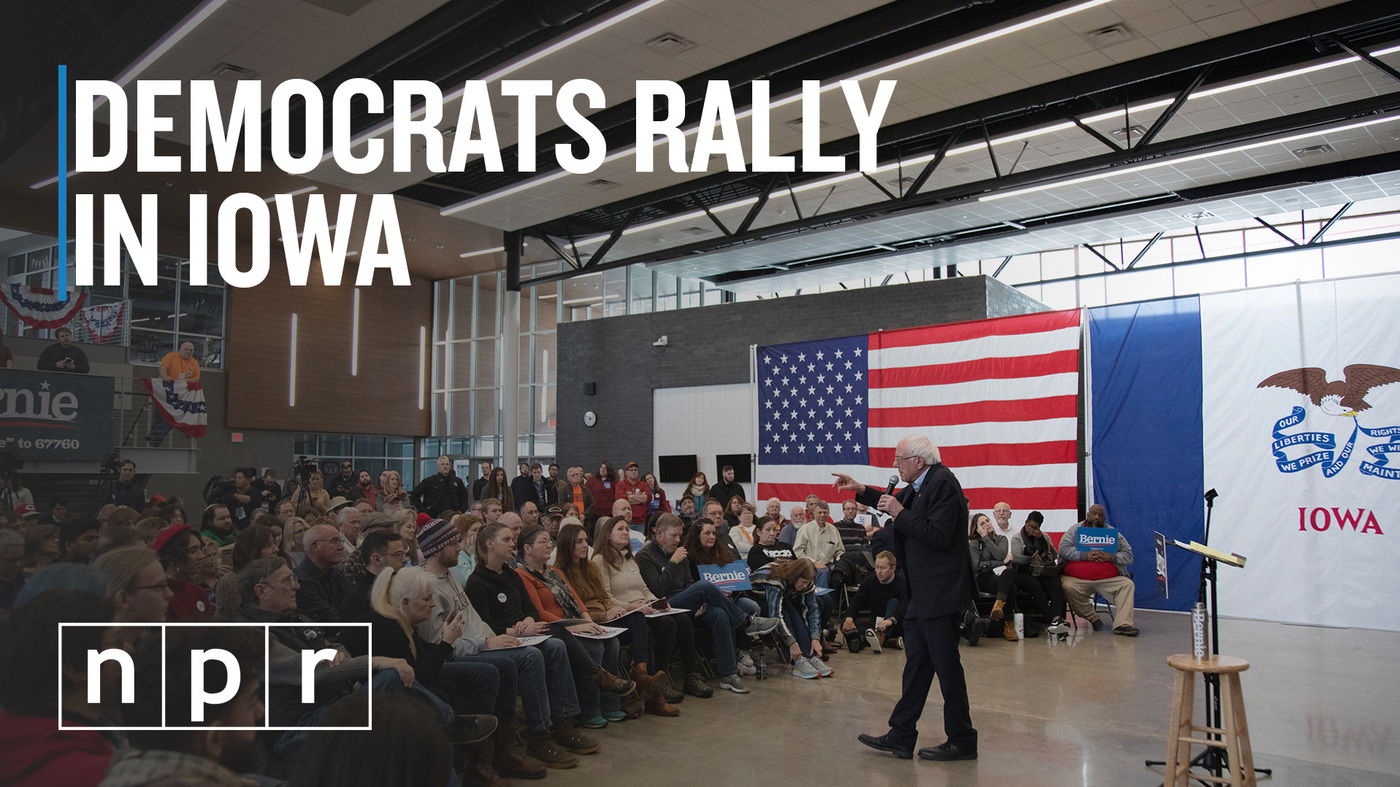 Robert Rabil received his Bachelor of Arts in Computer Science from Massachusetts College of Liberal Arts, his Masters in Government from Harvard University Extension School and his Ph.D. in Near Eastern and Judaic Studies from Brandeis University. His area of research includes Political Islam, Terrorism, Transnational and Revivalist Movements, U.S.-Arab Relations, Arab-Israeli Conflict, Reform in the Arab world, and Contemporary Middle Eastern and Southeastern Politics.

Previously, Rabil served as the chief of emergency for the Red Cross in Beirut, Lebanon, taught at Suffolk University, and was the project manager of the U.S. State Department funded-Iraq Research and Documentation Project.

Reform in the Arab world

Alongside a campaign to push for a war with Iran, there is a parallel campaign to undermine Iran’s proxies is equating the Lebanese Armed Forces (LAF) with Hezbollah. Though the armed forces need to answer and act on some legitimate concerns, this pairing is not only erroneous but also dangerous because it undermines the only institution stabilizing Lebanon.

Robert Rabil, professor of political science at Florida Atlantic University, says the US presence in Syria is becoming increasingly dangerous. “Sooner or later American troops will face Russian and Syrian forces as they will try to control all of Syria,” he told The Independent. “Syrian Kurdish fighters will not be able to support the US like before, given their recent agreement with the Syrian and Russian governments.”

Donald Trump’s decision to withdraw American troops from Syria has started to change the balance of power in the war-torn country where regional and international powers have long been involved in a complex situation. Russian troops have now moved into northern Syria to fill the security vacuum left by the United States, and Syrian government forces are taking over areas previously controlled by US-backed Kurdish fighters.

The group's next lecture will be by Robert Rabil, distinguished FAU political science professor, who will speak about "U.S., Russia, and the Syrian Crisis; Challenges and Prospects." [...]

“The economy isn’t doing too well and there’s high unemployment. It’s not as picturesque as it seems,” Robert Rabil, Professor of Political Science at Florida Atlantic University, explained to The Media Line. [...]

Robert Rabil, a professor of political science at Florida Atlantic University and author of “Salafism in Lebanon: From Apoliticism to Transnational Jihad,” agreed. [...]