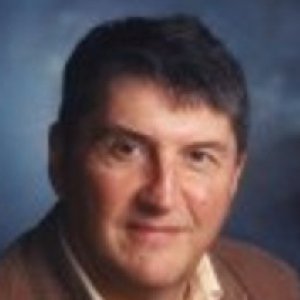 
Dr. Rycroft focuses on the economics of inequality, poverty and discrimination. 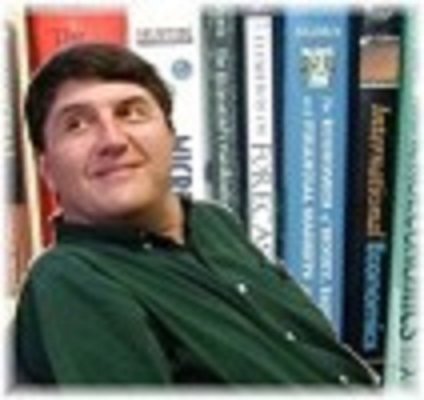 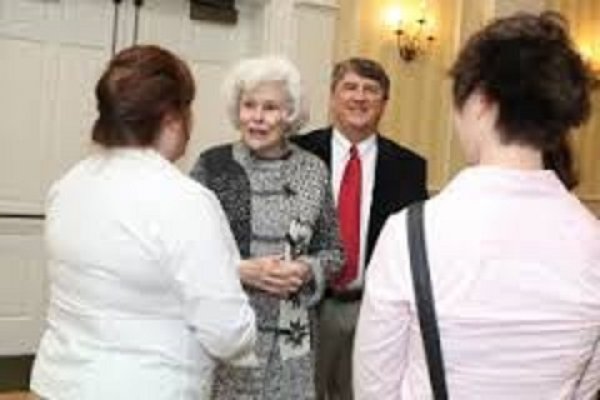 Economist Robert Rycroft looked in vain for a comprehensive resource that addresses how the American middle class sees the world. So he created one that did. The two-volume reference book, The American Middle Class: An Economic Encyclopedia of Progress and Poverty, is packed with perspectives from 350 experts on such issues as economics, labor, education, housing, health, politics and the like. His pain-staking effort paid off, earning him a coveted 2018 Independent Publisher Book Award. An economics professor for more than two decades, Rycroft’s expertise ranges from finance to political economics.
In addition to The American Middle Class, he is the author of Essentials of Macroeconomics I and II (1989), Hits on the Web: Mankiw Edition (2003, with Carol Lee Clark and Michael R. Dowd) and The Economics of Inequality, Discrimination, Poverty, and Mobility (2009 and 2018) and The Economics of Inequality, Poverty, and Discrimination in the 21st Century (2013). He is currently co-editing Inequality in America: Causes and Consequences of the Rich-Poor Divide, scheduled for publication in 2020.
He has published articles in the International Journal of Forecasting, the Journal of Economic Education, Computers in Higher Education Economics Review, and the Nebraska Journal of Economics and Business.

Virus-Linked Recession Has Been Most Brutal for Women, Minorities

“The disparities have a lot to do with the different mix of occupations,” said Robert Rycroft, an economics professor at the University of Mary Washington. Rycroft noted that in previous recessions manufacturing and construction suffered more than the service sector. “Some jobs were very susceptible to the effects of the virus,” Rycroft said.

Class representatives Ashley Cameron and Katherine Gibson announced the awards during a check presentation ceremony on Dec. 6, 2011, at the university’s Jepson Alumni Executive Center. The ceremony was the culmination of the semester-long Economics of Philanthropy and the Nonprofit Sector course taught by Professor of Economics Robert Rycroft...

New Amazon headquarters will impact Fredericksburg region, but experts differ on how much

University of Mary Washington economics professor Robert Rycroft thinks a “fair number” of Amazon’s employees will live here and that home prices could go up in anticipation of the increased demand. But the economic impact will eventually outweigh the additional traffic and other potential negatives, he said. “I think they’ll be bringing in a workforce of highly creative people with a lot of buying power,” Rycroft said. “Initially, it’s going to be a bit frustrating to the people in Fredericksburg, but I think the benefits will appear long-term.”

One half of the two-semester introduction to economics and economic theory in the context of a general education course. Survey of economic activity in the economy as a whole, focusing on such issues as economic growth and business cycles, unemployment, and inflation.

One half of the two-semester introduction to economics and economic theory in the context of a general education course. Economic analysis of households, firms, and markets.

Prerequisites: ECON 201 and 202. Systematic study of the role of the price system in organizing economic activity and an evaluation of its effectiveness.

Prerequisite: ECON 201, 202, 361 and Senior Standing. ECON 462 is the third course in a three-course sequence (along with 300 and 361) in the development of research skills in economics. This course has the highest expectations with respect to mastery of statistical methods in economic research and the quality of research produced. This course serves as a capstone to the study of economics at the University.

Estimating A Plane: Economics in the Third Dimension

2004 ABSTRACT: This paper describes a Web-based computer program called 'Estimating A Plane'. The program creates a three-dimensional'world'. Within this world a sample of data from the linear model Y= f (X1, X2) can be selected and plotted in three-dimensional space. The ...

1995 ABSTRACT: It is a commonplace practice for vendors of sophisticated statistical, econometric, and forecasting software to also market so-called 'student editions' of the software. In a recent survey of forecasting software, 46 of the 57 vendors represented also sold 'student' or ...

Microcomputer software of interest to forecasters in comparative review: An update

1993 ABSTRACT: In 1989 this journal published a comparative review of 104 microcomputer forecasting software programs.'The pace of change being what it is in the software world, the passage of 5 years would seem to have created a mandate for an update. In addition to technological ...

Microcomputer software of interest to forecasters in comparative review

1989 ABSTRACT: Just keeping up with what is available in relevant microcomputer software is a daunting task for even the most rabid computer aficionados in the professional forecasting fraternity. New programs and new versions of existing programs appear at a dizzying rate. Advertising ...

Econometric and forecasting software for the IBM PC and compatibles

The Journal of Economic Education

1987 ABSTRACT: In this section, the Journal of Economic Education publishes articles that report on the status of the profession (such as reports on the labor market for economists, status of women and minorities, and developments in the economics major); reviews of books and materials ...