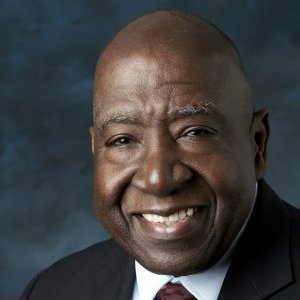 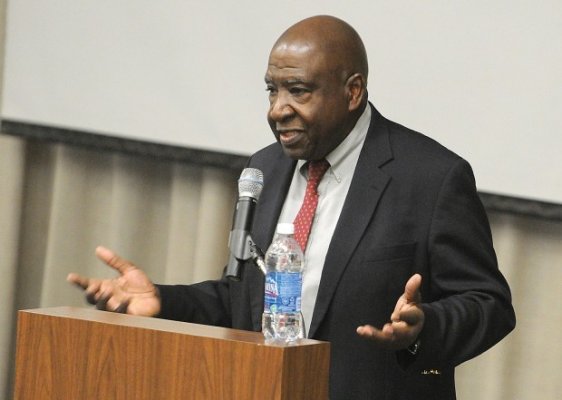 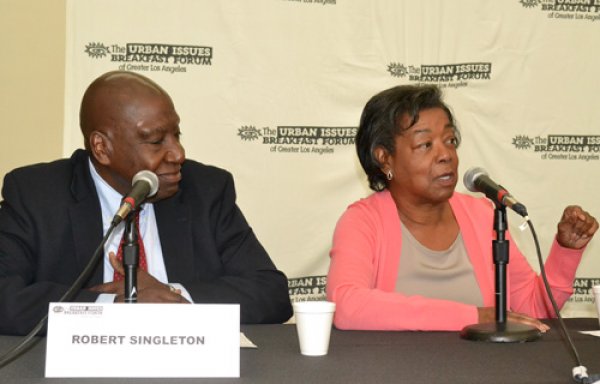 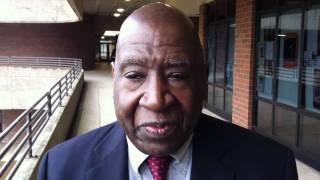 Robert Singleton is an Emeritus Professor of Economics at Loyola Marymount University.

Robert and Helen Singleton were a young married couple in 1961 when they organized a contingent of students at UCLA to join the Freedom Rides to the South. They, too, were jailed in Mississippi. "We realized that we were, in a sense, leaving it all up to the youngsters down South to fight this battle if we didn't go and respond, and that was unfair," Robert Singleton, now an economics professor at Loyola Marymount University in Los Angeles, told UCLA magazine in 2011...