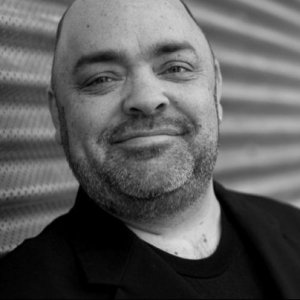 As founder and creative director of Greenmelon, I use my nearly two decades of experience to develop creative strategies–with a keen eye to messaging and aesthetics–for
clients such as Royal Canadian Mounted Police, Farm Boy Fresh Markets, Ottawa Tourism and Convention Authority, Canada Post Corporation, Canadian National Museum of Science and Technology, the National Gallery of Canada, Canadian Museum of Civilization and the Royal Canadian Mint.

I have received more than 100 awards of distinction from professional organizations and publications from around the world and have been featured in international trade magazines as well as being published in several hardbound publications.

I also speak at professional development seminars, post secondary and secondary schools as well as industry webinars. Recent topics include the future of package design, how social media has changed design and building a better brand.

In 2008 I received the prestigious “40 Under 40” award for business excellence and community involvement.

" We have had the pleasure of having Robert Smith present to students in our program over the past few academic seasons. We found his presentations both educational and entertaining. His topics were current and his knowledge extensive. Robert presents with an energy and honesty that captivates and inspires our students."

The Future of Package Design

The Future of Package Design