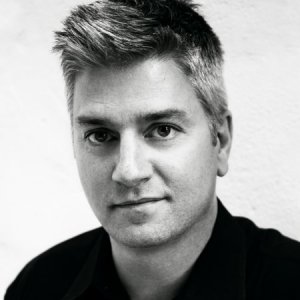 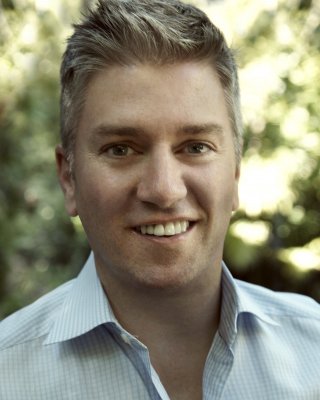 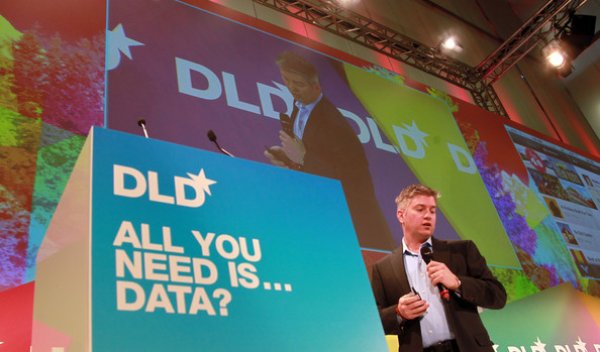 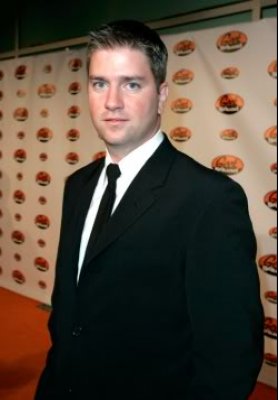 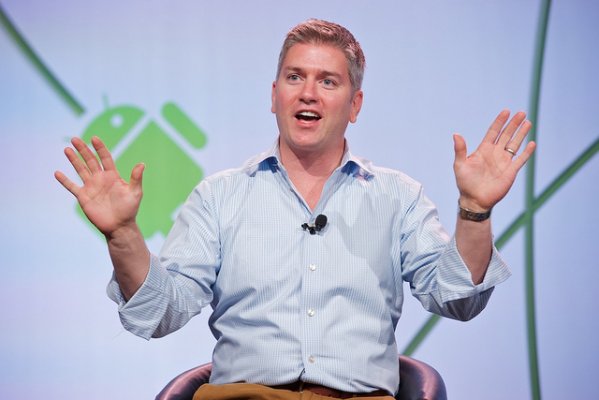 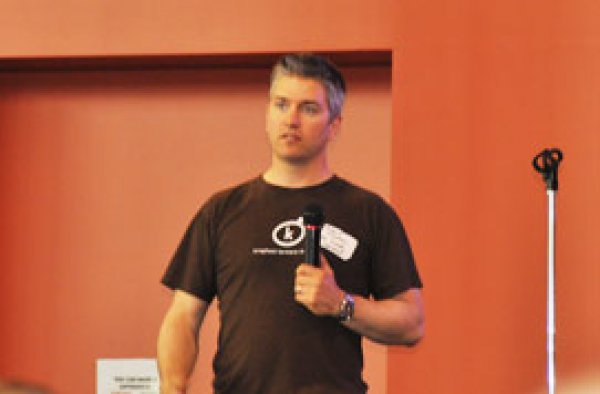 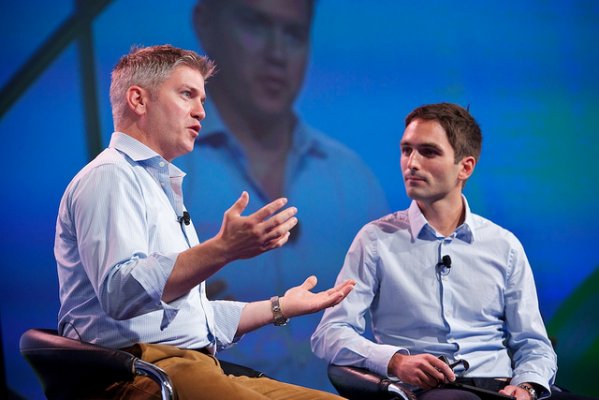 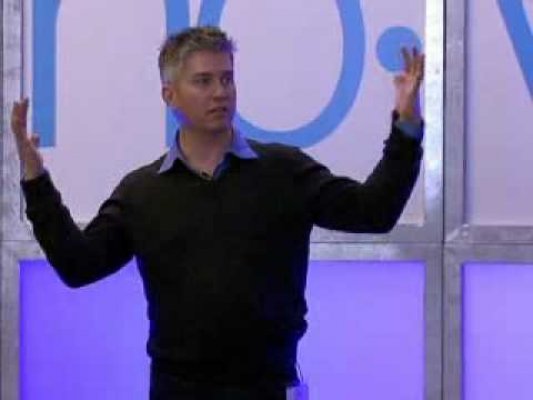 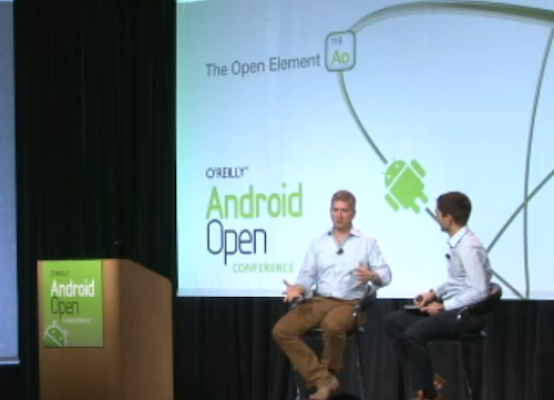 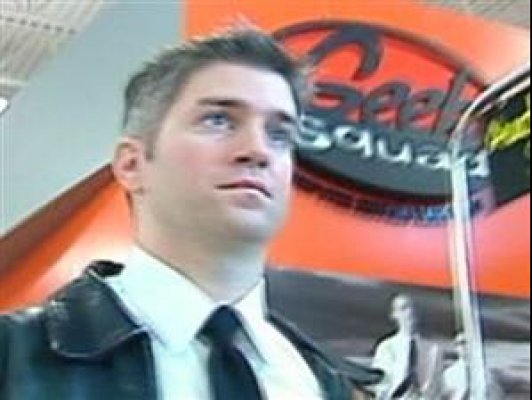 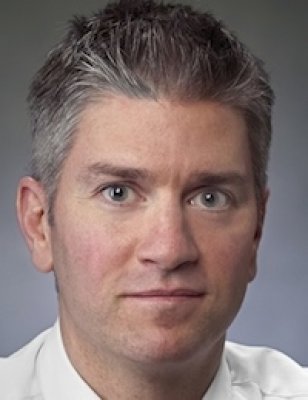 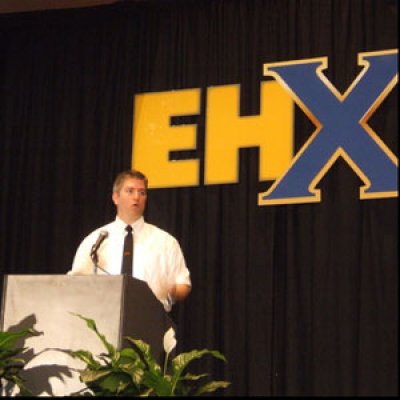 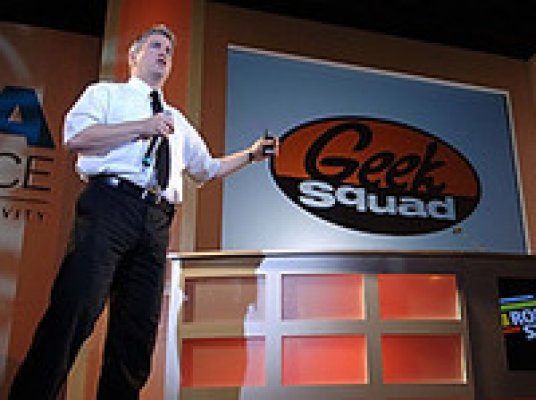 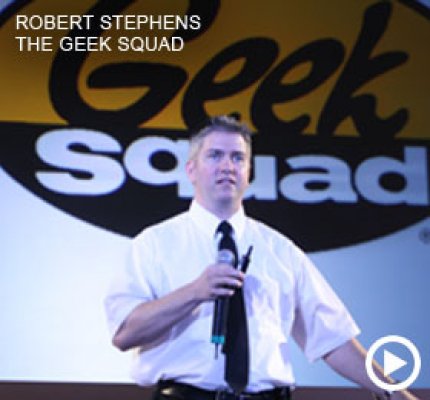 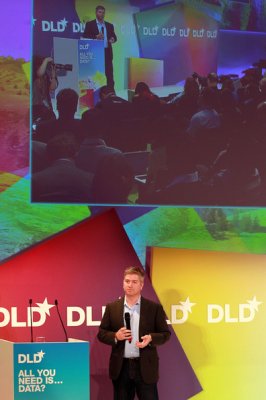 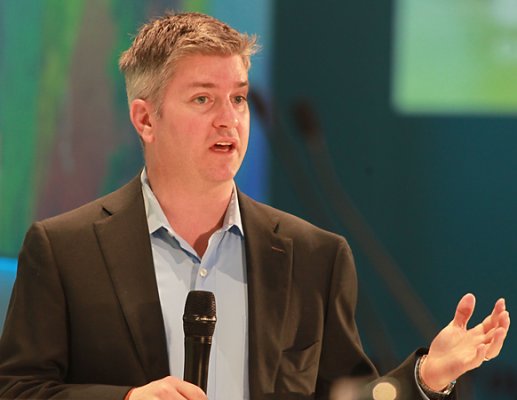 A native of Chicago, Robert left a scholarship at the Art Institute of Chicago in 1990 to pursue a degree in computer science at the University of Minnesota. While attending the University, he landed a job fixing computers for the Human Factors Research Laboratory . Over a three year period, he rose to become head engineer of the lab while earning scholarships from the U.S. Navy and the FAA building flight and driving simulators. It was also during this time he started a computer consulting business.

In April 1994, after three years at the University of Minnesota, he formed The Geek Squad with $200. In 2002, The Geek Squad acquired Best Buy and opened Geek Squad precincts in all Best Buy properties worldwide. With over 24,000 Agents, The Geek Squad is now the world's largest technology support company offering online, in-store, and in-home support. Robert served as Chief Technology Officer for Best Buy until 2012 when he relocated to San Francisco with his family to pursue his next startup.

The Geek Squad is the first national 24-hour task force dedicated to solving the world’s technology challenges. The company offers various computer-related services and accessories for residential and commercial clients. The Geek Squad provides services in-store, on-site, and over the Internet via remote access, and also provides 24-hour telephone and emergency on-site support.

Best Buy is a leading multi-channel global retailer and developer of technology products and services. Best Buy employees are committed to helping deliver the technology solutions that enable easy access to people, knowledge, ideas and fun. The company and its employees are keenly aware of their role and impact on the world, and are committed to developing and implementing business strategies that bring sustainable technology solutions to our consumers and communities.

What do you get when you take $200, a crazy idea, and love for all things technical? Learn how Robert Stephens took the boring world of computer support and made it famous. Starring 1 Chief Inspector, 25,000 Double Agents and Geekmobiles, The Rolling Stones, The CIA, The Oscar Mayer Weinermobile and over 50,000,000 messed up computers. Don't miss it.

Marketing is a tax you pay for being unremarkable

The best thing ever to happen to Geek Squad founder Robert Stephens is that he had no money when he started his business. So why he is trying to convince Best Buy to integrate marketing into every single aspect of their service business? You'll laugh, you'll cry, and you'll wish you hadn't read the manual.

With the pending IPO of Facebook, we are seeing the culmination of Personal Computing(1980's), which led to The World Wide Web (1990's), giving rise to Mobile Computing & Social Networking (2000's). This begs the question: Now What? Robert will discuss the biggest trend of the coming decade: The Sharing Economy, . He'll argue that Groupon, AirBnB, OpenTable, ZipCar, Uber, and many others are all the same type of company and how it will disrupt every business to create new opportunities.

Ever wondered how an idea like Geek Squad got hatched? Or how your team could generate and foster ideas that are more innovative? Learn the answers and more from a pro when Robert Stephens shares his secrets on building business innovation and driving a creative culture.