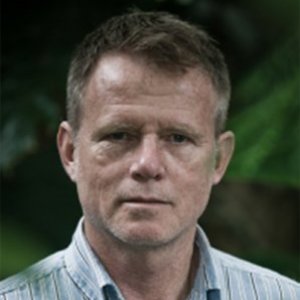 
Robert Walker is a human geographer with training in statistics and economics who studies land cover change processes.

Robert Walker is a human geographer with training in statistics and economics who studies land cover change processes, especially tropical deforestation. His research brings a spatial and human geographic focus to bear on processes of environmental change.

The Amazon Rainforest Could Die in Your Lifetime — Here's Why

Dramatic? Yes. “I’m a doom-sayer,” admits Robert Walker, a quantitative geographer at the University of Florida’s Center for Latin American Studies, who came up with the 2064 prediction. “I don’t want to be Chicken Little, telling you that the sky is falling, but the numbers speak for themselves,” he says.

The Amazon, the world’s largest rainforest and one of the most diverse ecosystems on the planet, could cross a tipping point within 50 years which will put it on course to become an inhospitable dry plain, a University of Florida professor has predicted in an academic journal.

Amazon Rainforest Will Be Decimated by 2064, Professor Claims

A University of Florida professor has predicted the large forest, often described as the Earth's lungs, will collapse by 2064. Robert Walker, a professor on the faculty of the university's Center for Latin American Studies, explained to UPI how the forest will end up decimated by 2064.

Amazon rainforest will dry out and become arid, scrubby plain by 2064 due to climate change and deforestation, scientist predicts

But it stands on the verge of a 'tipping point' as a consequence of human-caused disturbances, 'for which we are all responsible', according to Robert Walker, a professor of geography at the University of Florida.

“The Amazon is essential.”

For more than 20 years, Walker has journeyed into the Amazon basin, combining remote-sensing data and field interviews of farmers, loggers, ranchers and indigenous groups to reveal urgent threats to the area and its people.

The COVID-19 crisis and Amazonia’s indigenous people: Implications for conservation and global health

Ecosystem health and zoonotic diseases are closely interwoven. Even as we grapple with the SARS-Coronavirus-2 pandemic, which may have its origins in wildlife, weakening environmental policies in the Brazilian Amazon are elevating the risk of additional zoonotic spillover events. We examine the links between deforestation and disease emergence in the Amazon, as illustrated by outbreaks of yellow fever virus, Venezuelan equine encephalitis virus, and Oropouche virus.

Geography, Von Thünen, And Tobler’s First Law: Tracing The Evolution Of A Concept

This article reviews Geography’s long intellectual engagement with the theory of von Thünen. It starts with the quantitative revolution, considering the original model in simple form and describing its extensions. Next comes an account of the critique precipitated by the cultural turn, which emphasized the model’s restrictive assumptions, formal abstractions, and inability to explain contemporary land uses

Annals of the American Association of Geographers

This article combines elements of a personal essay with travel writing, in which geographers have expressed renewed interest. Constructed not through contemplations of the mind but from lived corporeal experience, it reflects both fieldwork discomforts and moments of somatic exhilaration when the mind reacts, producing the epiphany of a new idea or insight.

Shortly after the turn of the millennium, effective envir­onmental policies in Brazil reduced deforestation rates in the Amazon Basin. Unfor­tunately, these policies began to unravel at almost the same time they proved effective, and the deforestation numbers started to climb after reaching a low point in 2012. A generalized collapse of environmental governance in Brazil and other Amazonian nations has renewed public concerns about the fate of the forest.

Rural life in México has changed drastically over the past several decades in the wake of structural reforms in the 1980s and the North American Free Trade Agreement (NAFTA) implemented in 1994. Researchers predicted dire consequences for smallholder farmers following trade liberalization and in certain respects the prophecies have been fulfilled. Indeed, many regions experienced significant out-migration as smallholders, unable to compete with global maize imports without price subsidies, sold or abandoned their lands, making way for the expansion of industrial agriculture into forests, secondary vegetation and primary crops. 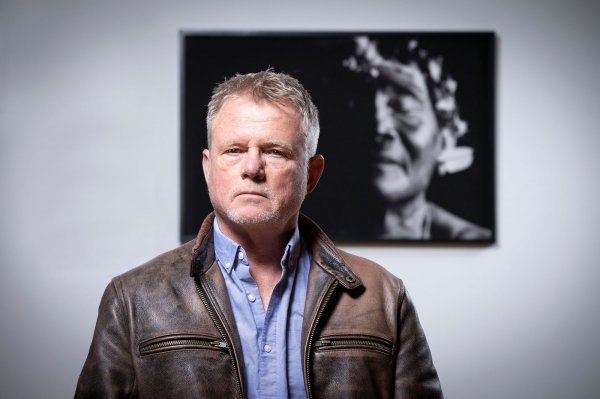 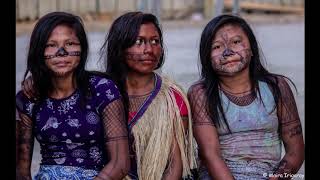 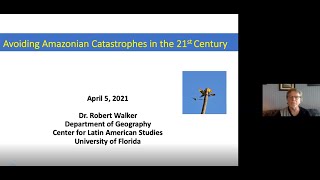