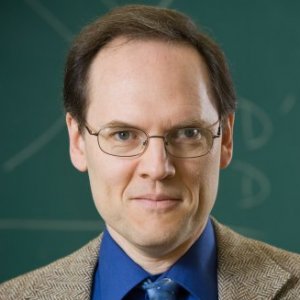 
Whaples is a strong advocate of eliminating the penny.

When it comes to predicting future costs associated with changes in the environment and natural resources, Robert Whaples says economists and policy makers have a spotty track record and should back off their pretensions of certainty. Economic models are “built on quicksand.”

Whaples, who is co-editor and managing editor for The Independent Review says, “The economic projections are shaky” not because of whether or not the science is correct but “because estimates cannot account for future unknown factors.” He says the historical record shows the unreliability of connecting an environmental change with an economic outcome. “Many pundits said $100 a barrel oil was here to stay, but globalized, integrated markets and new technologies blindsided these experts. These same forces make it nearly impossible to put a number – or even a ballpark range – to how much rising seas or climate change will cost our country.”


Whaples can analyze issues ranging from employment trends to labor wages to worker productivity, and he isn’t afraid to take a stand on the financial benefits of eliminating the penny. If the mint stopped making pennies, he argues the U.S. could save $900 million per year.

Economic History of the U.S.

Elimination of the Penny 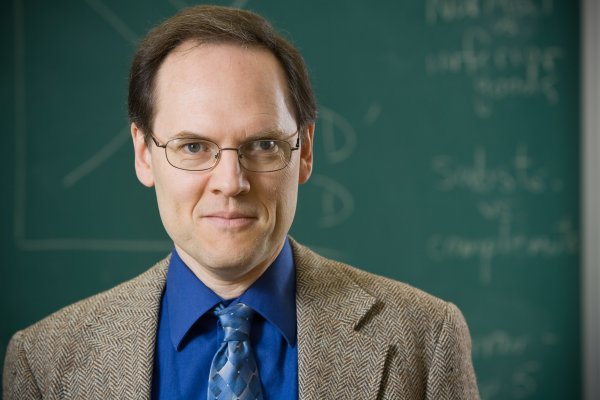 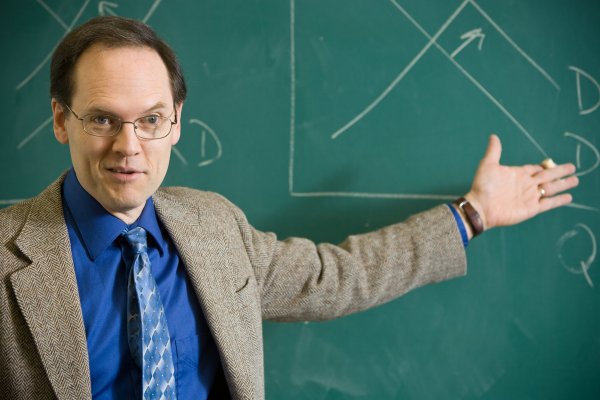 While the majority of Americans are in consensus, economists seem divided on the issue, with 47 percent of economists with PhDs supporting the elimination of the minimum wage, 14 percent in favor of maintaining it at its current level and 38 percent in favor of increasing it, according to a 2006 survey by Robert Whaples, professor of economics at Wake Forest University...

Three myths of the Modern Age

“And we’re working a lot less than our grandparents, great grandparents and earlier generations. The average work week for a manufacturing employee in the 1860s was 62 hours, according to a paper from Robert Whaples, an economist at Wake Forest University.”...

Would consumers lose money if U.S. dropped the penny?

However, in 2006, Robert M. Whaples, a Wake Forest University professor of economics, examined a week’s worth of transactions at 20 gas stations and convenience stores in seven states, rounding cash purchases with tax to the nearest zero or five cents — and found that customers and merchants broken even. Mr. Whaples notes in his study that customers who purchase a single item with a price of less than $1 and ending in the nine digit were the “big losers,” but in his sample, those types of purchases were atypical...

Is the US getting rid of the penny?

But, a more recent study from Wake Forest University economist Robert Whaples called those findings into question because they failed to account for factors that randomize the direction of rounding, such as sales tax and the purchase of multiple items. According to Whaples, consumers wouldn't see a price shift in either direction if the penny were eliminated...

Why we're working less than our parents did

And we're working a lot less than our grandparents, great grandparents and earlier generations. The average work week for a manufacturing employee in the 1860s was 62 hours, according to a paper from Robert Whaples, an economist at Wake Forest University. In the 1600s, there were actually laws requiring a minimum work day, wrote Whaples. In parts of the country, most people had to work sun up to sundown -- part of the Puritanical "idle-hands-are-the-devil's-workshop" ethos...

The Economic Future: An Introduction The Independent Review

The Independent Review’s Winter 2016 symposium ponders the state of the economy fifty years from now. While our authors are largely optimistic, pointing to vast potential economic gains from new technologies and innovations, they also warn that government debt, regulation, and social problems could obstruct the arrival of a prosperous future.

The intellectual underpinning of a government-guaranteed basic income fails to overcome several objections on historical, economic, and moral grounds. But if it ever did, the adoption of a basic-income guarantee would deserve only cautious consideration because major policy changes always have numerous unknown and often irreversible consequences.

Were Andrew Jackson’s Policies “Good for the Economy”? The Independent Review

Old Hickory was a disaster for slaves and Native Americans, but from the perspective of the early-nineteenth-century electorate his policies were better than most. He curbed the growth of government, increased competition in the financial sector, and, most importantly, made resources more available to citizens by helping to put fertile land into the hands of the voting public.

Do economists agree on anything? Yes! The Economists' Voice

Social Security funds and expenditures will become unsustainably large within the next fifty years if current policies remain unchanged. In addition, they may be reaching a consensus that increasing the normal retirement age is the best way to deal with this problem—but ...

Where is there consensus among American economic historians? The results of a survey on forty propositions The Journal of Economic History

This article examines where consensus does and does not exist among American economic historians by analyzing the results of a questionnaire mailed to 178 randomly selected members of the Economic History Association. The questions address many of ...

What do economic historians do? I analyze quantitatively The Journal of Economic History's contents since its founding, showing subfields, nations, and periods studied, and which scholars and universities have contributed. The timing, extent, and participants of ...

The shortening of the American work week: an economic and historical analysis of its context, causes, and consequences The Journal of Economic History

Over 70 years ago Samuel Gompers summarized the desires of American workers in one word: "more." Workers still want more—more money, more job security, larger benefits and pension packages, and more freedom on the job. Before World War II the demand for ...

Winning the eight-hour day, 1909–1919 The Journal of Economic History

The American workers' quest for an eight-hour day finally came to an end around 1919. I argue that the most important factors behind the rapid decline in manufacturing hours in the decade before 1919 include the rapid expansion of the economy, which increased ...