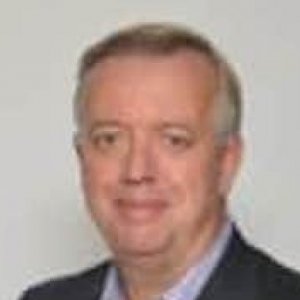 Robert Willms is Optaros' former President and CEO Robert has more than 20 years of experience in professional services and technologies focused on helping leading global brands improve the scale, profitability and duration of their customer and prospect relationships.

Prior to digitalArbor, Robert spent more than 10 years as a senior leader at Digitas, LLC and Digitas, Inc., where he was part of the management team that scaled Bronner Slosberg Humphrey and the Strategic Interactive Group into what became Digitas as it grew more than 500%.

As executive vice president of Digitas, Inc., Robert looked at alternative business models in the rapidly evolving digital marketplace and led the creation of the company’s successful production services division, Prodigious. Prior to this role, he was the global head of Client Services as well as the global head of the company’s Strategy and Enablement Capabilities division.

For more than 8 years, Robert also held the position of EVP/Relationship Leader of Digitas’ extensive relationship with General Motors, establishing, growing and managing one of Digitas’ largest integrated, cross-capability teams. Earlier, Robert was president of the Boston Region, Digitas LLC, with operating responsibility for several offices that accounted for more than 70 percent of Digitas’ total revenue at the time. Robert started his tenure at Digitas as managing director establishing the Digitas Chicago office in 2001.

Prior to joining Digitas, Robert helped build Bain & Company’s strategic consulting practice in Canada, where he focused on customer loyalty and cost reduction strategies in the banking, airline and integrated financial service industries.

Rob earned an M.B.A. (with Distinction) from the University of Western Ontario, Ivey School of Business, in Ontario, Canada. 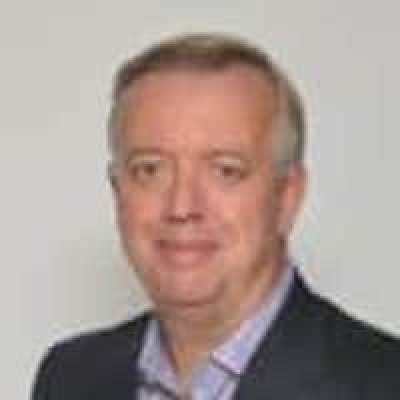