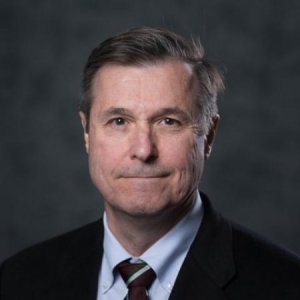 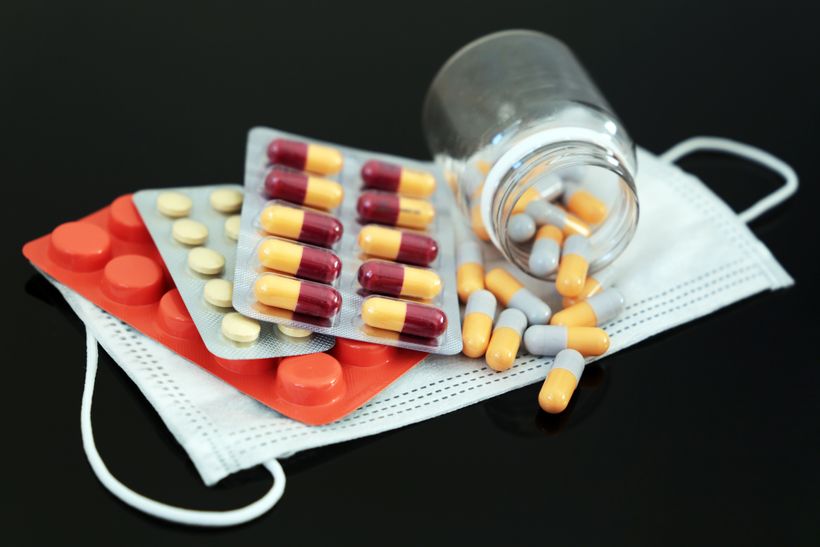 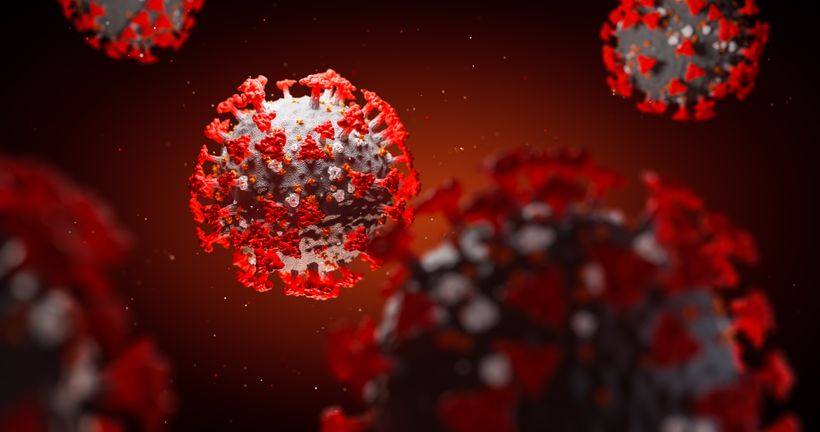 Robert J. Linhardt received his Ph.D. degree from the Johns Hopkins University (1979) and was a postdoctoral student with Professor Robert Langer at the Massachusetts Institute of Technology (1979-1982) and served on the faculty of University of Iowa from 1982-2003. He is currently the Ann and John H. Broadbent, Jr.'59 Senior Constellation Professor of Biocatalysis and Metabolic Engineering at Rensselaer Polytechnic Institute, holding joint appointments in the Departments of Chemistry and Chemical Biology, Biology, Chemical and Biological Engineering, and Biomedical Engineering. He is an Adjunct Professor of Orthopedics at the Icahn School of Medicine, Mount Sinai, NY. His honors include the American Chemical Society Horace S. Isbell, Claude S. Hudson and Melville L. Wolfrom Awards, the AACP Volwiler Research Achievement Award, the USP Award for an Innovative Response to a Public Health Challenge, is a fellow of the National Academy of Inventors (NAI), a Fellow of the AAAS, and one of the Scientific American Top 10. His research focuses on glycobiology, glycochemistry and glycoengineering. He has recently been actively involved in the emerging field of nanobiotechnology and is focused on developing an artificial Golgi and cellulose-based energy storage devices. Professor Linhardt has published over 900 peer-reviewed manuscripts and holds over 50 patents. 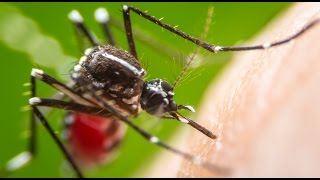 Robert J. Linhardt of Rensselaer Polytechnic Institute, Jian Liu of the University of North Carolina, Chapel Hill, and coworkers recently used chemoenzymatic synthesis to make a synthetic heparin that is less prone to contamination, more consistent, and more amenable to protamine reversal than other heparins are...

Nano-decoy lures human influenza A virus to its doom

"Instead of blocking the virus, we mimicked its target -- it's a completely novel approach," said Robert Linhardt, a glycoprotein expert and Rensselaer Polytechnic Institute professor who led the research. "It is effective with influenza and we have reason to believe it will function with many other viruses. This could be a therapeutic in cases where vaccine is not an option, such as exposure to an unanticipated strain, or with immune-compromised patients."...

Synthetic version of heparin created for use in kidney patients

"We took this drug and not only made it cost effectively, but we've also improved the properties of the drug," said Robert Linhardt, the Ann and John H. Broadbent Jr. '59 Senior Constellation Professor of Biocatalysis and Metabolic Engineering, a member of the Rensselaer Center for Biotechnology and Interdisciplinary Studies (CBIS), and one of the inventors of the new drug. "The synthetic version that we've made is reversible, it can be used in renal patients, and it doesn't come from animals, which is a critical advance in safety."...

2002 Heparin, a sulfated polysaccharide belonging to the family of glycosaminoglycans, has numerous important biological activities, associated with its interaction with diverse proteins. Heparin is widely used as an anticoagulant drug based on its ability to accelerate the rate at which antithrombin inhibits serine proteases in the blood coagulation cascade. Heparin and the structurally related heparan sulfate are complex linear polymers comprised of a mixture of chains of different length, having variable sequences...

2000 The crystal structure of a dimeric 2:2:2 FGF:FGFR:heparin ternary complex at 3 Å resolution has been determined. Within each 1:1 FGF:FGFR complex, heparin makes numerous contacts with both FGF and FGFR, thereby augmenting FGF-FGFR binding. Heparin also interacts with FGFR in the adjoining 1:1 FGF:FGFR complex to promote FGFR dimerization...

1997 Dengue virus is a human pathogen that has reemerged as an increasingly important public health threat. We found that the cellular receptor utilized by dengue envelope protein to bind to target cells is a highly sulfated type of heparan sulfate. Heparin, highly sulfated heparan sulfate, and the polysulfonate pharmaceutical Suramin effectively prevented dengue virus infection of target cells, indicating that the envelope protein-target cell receptor interaction is a critical determinant of infectivity...