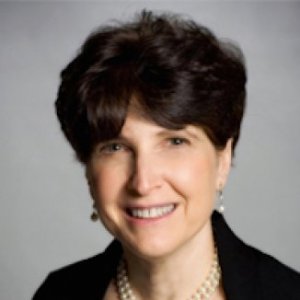 Harry & Lillian Hastings Distinguished Professor of Law ; Director of the Institute for Innovation Law | UC Hastings College of the Law

Professor Robin Feldman received a bachelor's degree from Stanford University and a J.D. from Stanford Law School, graduating the Order of the Coif and receiving the Urban A. Sontheimer Award for graduating second in the class. Professor Feldman also served in the Articles Department of the Stanford Law Review. After graduation, she clerked for The Honorable Joseph Sneed of the U.S. Court of Appeals for the Ninth Circuit

Professor Feldman holds the Harry & Lillian Hastings Chair. She has received the Rutter Award for Teaching Excellence, the Visionary Award from the UC Hastings Board of Directors, and the 1066 Foundation Award for Scholarship. In 2015, she was honored by the American Lawyer Publications as one of the Women Leaders in Law & Tech, and was the sole academic to receive the honor.

Professor Feldman has published two books, Rethinking Patent Law (Harvard 2012) and The Role of Science in Law (Oxford 2009), as well as an extensive number of articles in journals at laws schools including Yale Stanford, Columbia, Virginia, and Georgetown and in the New England Journal of Medicine and the American Economic Review. Her work has been cited by the White House and by numerous federal and state agencies and members of Congress. She has provided testimony and commentary for committees of the US Congress and the California legislature, as well as the Federal Trade Commission, the Department of Justice, the Patent & Trademark Office, and the National Academy of Sciences. Professor Feldman has chaired the Executive Committee of the Antitrust Section of the American Association of Law Schools and has served as the Herman Phleger Visiting Professor of Law at Stanford Law School. She was elected to the American Law Institute in 2012 where she serves as an advisor to the ALI's Restatement of Copyright Project.

Professor Feldman is also the Director of the UC Hastings Institute for Innovation Law, which is dedicated to data-driven law-making and the active classroom. As part of the Institute, Professor Feldman runs the Startup Legal Garage, which has been named one of the most innovative law school program in the country and recognized by the American Association of Law Schools as one of the nation's "Innovative & Other Outstanding Programs." More information on the Institute, including disclosures on funding, can be found at http://innovation.uchastings.edu/. 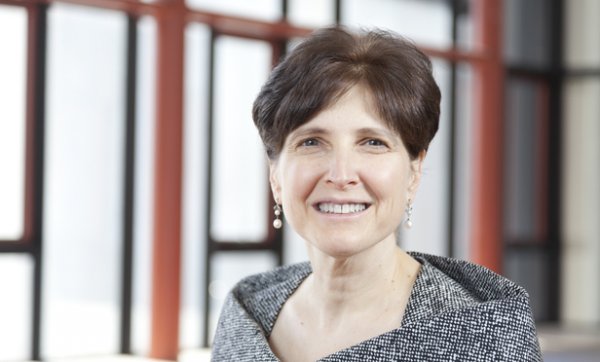 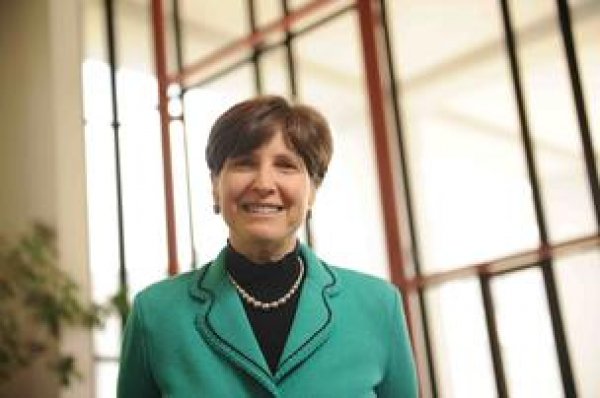 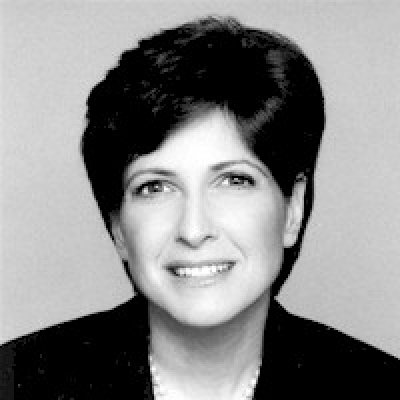 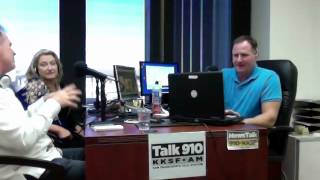 Presented in 2012 by the UC Hastings Board of Directors for founding the Innovation Law Clinics and the Law & Bioscience Project.

Elected to the American Law Institute; Appointed as advisor to the ALI's Restatement of Copyright Project

Awarded by the University of California at Hastings.

Awarded by the University of California at Hastings.

Honored by the American Lawyer Publications as one of the Women Leaders in Law & Technology.

Is there a conservative view on patent reform?

As Congress contemplates patent reform, there has been much talk about what the conservative position should be. Unlike right-to-life or tort reform, patent law is not usually a headline topic for conservatives. Nevertheless, I do believe there are issues worth thinking about from a conservative perspective...

There has not yet been an official legal challenge on any of the copyright issues surrounding the MMSE. Robin Feldman, JD, of the University of California Hastings College of the Law in San Francisco, said the economics of cost and risk make clinicians and researchers pay the fee or switch tests...

In what is believed to be the first empirical study of the issue, Robin Feldman, a professor at the University of California, Hastings' Institute for Innovation Law, and Evan Frondorf, an institute fellow, found that of the companies they surveyed, 40 percent were hit with lawsuits or demands to license patents around the time of their initial public offerings - far more than earlier in their life spans...

Why patents are holding back U.S. Innovation

A new paper, Does Patent Licensing Mean Innovation, by Robin Feldman, of the University of California-Hastings Law School, and my colleague Mark Lemley, of Stanford Law School, dispels what doubt there may have been about the innovation value of patents...

The study, titled “Does Patent Licensing Promote Innovation?,” is by Mark Lemley of Stanford and Robin Feldman of UC Hastings, and is based on a survey of 188 people whose job involves negotiating patent licenses at major companies and elsewhere...

What Inventors Should Know About Intellectual Property

Few arguments echo as strongly throughout United States constitutional history as those related to the role of the states in the federal union. Shifting across time, the role of the states in general has moved from a model of dualism — characterized by a strict separation of federal and state dominion — to a model of overlapping and concurrent powers. In the modern context of overlapping powers, the preemption doctrine manages the intricate areas of overlap, with topics ranging from antitrust to immigration. Yet the concept of federalism, as applied by the circuit courts in relation to patents, has traveled far from its roots. Using weak foundational logic, the courts have taken concepts intended to protect citizens from the chilling effects of antitrust law and stretched them to conclude that states may not pass laws related to behavior with patents, unless that behavior relates to remediation of fraud. If allowed to flourish, this fraud fallacy would prevent state laws from affecting a wide range of behavior, from transparency, to disclosure, to protection against pressure sales. Most important, the theory applied to patent preemption questions threatens to bleed into a wide range of preemption issues, as well as to issues related to corporate speech. From this perspective, the fraud fallacy, and its wide-ranging language, threaten to have a lasting effect on the ability of state law to reflect and respond to local democratic demands, as well as even the federal government ability to legislate effectively.

A commonly offered justification for patent trolls or non-practicing entities (NPEs) is that they serve as a middleman facilitating innovation, bringing new technology from inventors to those who can implement it. We survey those involved in patent licensing to see how often patent licenses actually led to innovation or technology transfer. We find that very few patent licenses from assertion actually lead to new innovation; most are simply about paying for the freedom to keep doing what the licensee was already doing. Surprisingly, this is true not only of NPE licenses but even of licenses from product-producing companies and universities. Our results cast significant doubt on one common justification for patent rights.

Quantitative analysis of patent behavior is critical, as congressional and regulatory agencies consider the impact of patent trolling on modern markets. Anecdotal evidence has suggested that “non-practicing entities,” also known as “patent trolls,” specifically target companies for lawsuits, licensing demands, or other monetization activity as firms approach or complete major funding events, such as their initial public offering (IPO). To test this narrative, we survey in-house legal staff at companies that have recently gone public about their exposure to patent demands surrounding their first round of venture capital funding and their IPO. The study is one of the first attempts at providing quantitative insight into this potential strategic behavior both in and out of the courtroom. We find evidence supporting systematic patent demand activity near IPOs, one of the most public and vulnerable periods of a company’s development. A significant proportion of recently public companies received patent demands either shortly before or after their IPO, with the majority of this activity originating from monetizers. The effects are especially pronounced for information technology companies. Our results are yet another indication that patent assertion activity is driven by lucrative economic incentives rather than legitimate and rightfully asserted claims of infringement.

Coming of Age for the Federal Circuit

Yale Journal of Law and Technology

With the high level of interest in patent monetization and its effects on US companies, data on the topic is increasingly important. This study examines one aspect of the topic, focusing on the effects of the rising patent monetization market on startup companies. The study provides one of the rare glimpses of monetization activity outside of lawsuits. It provides both quantitative and qualitative information on the startup community’s experience with and perspectives on patent demands.