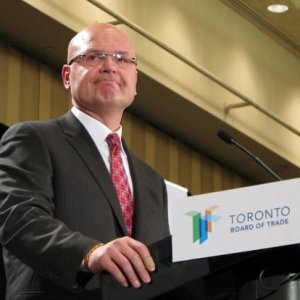 
Let's get to the heart of the matter: From fundraising to politics to leadership to corporate management, it's about community building 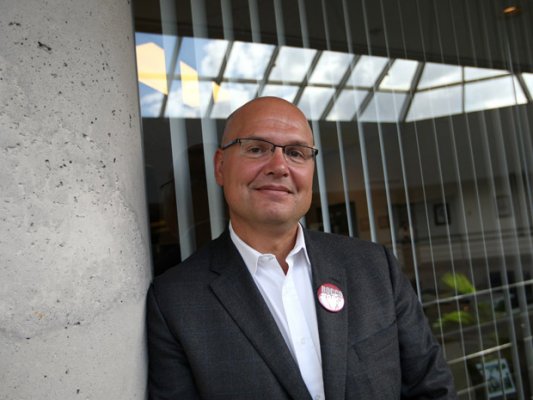 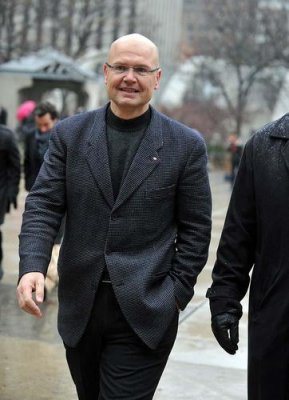 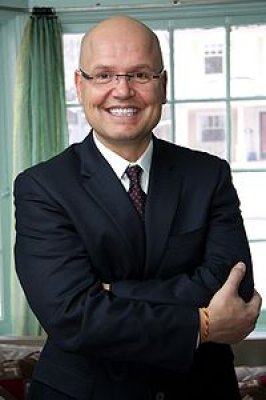 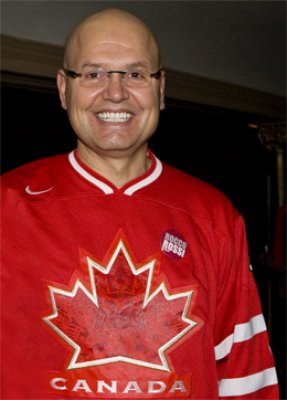 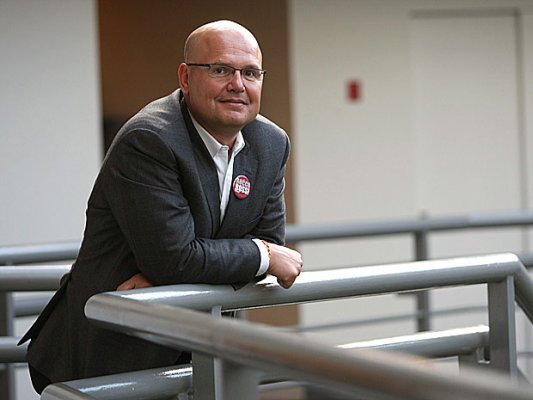 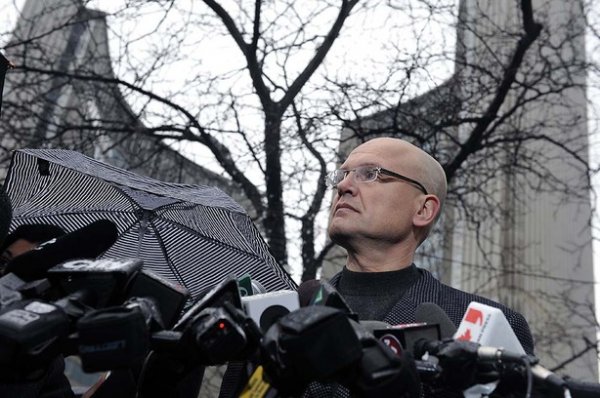 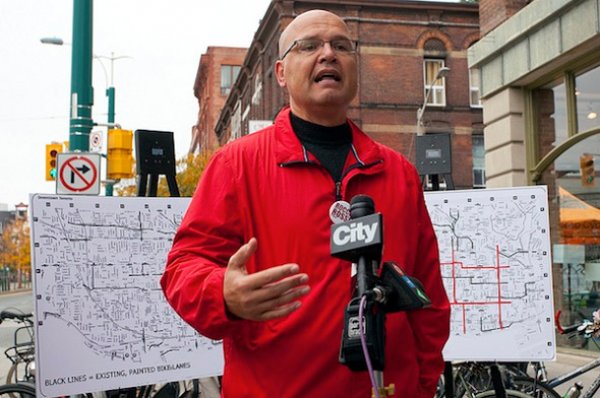 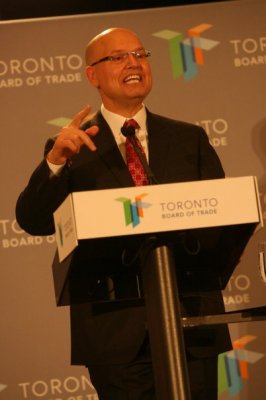 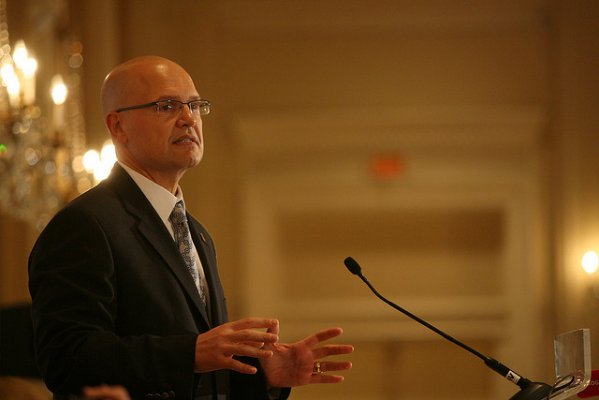 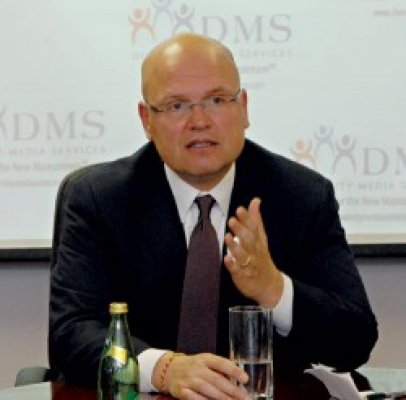 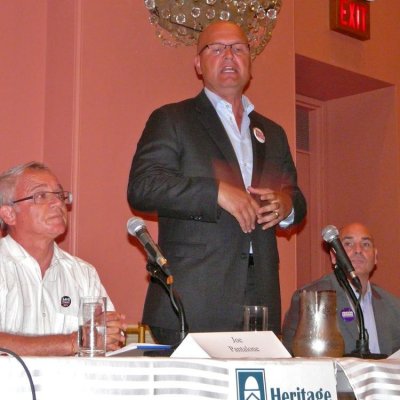 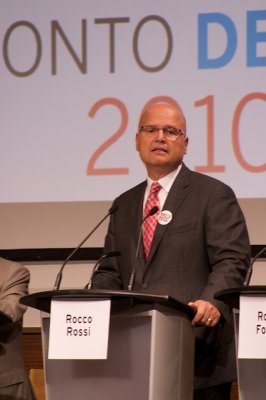 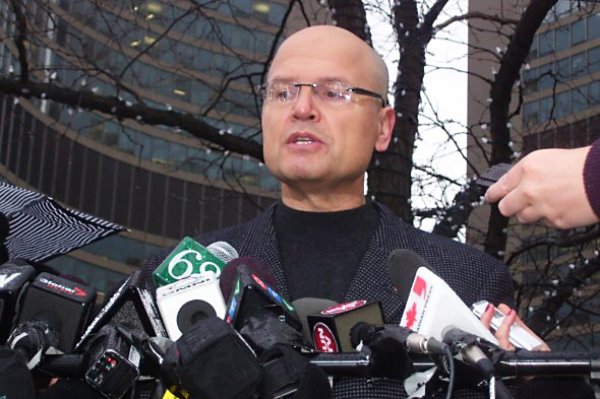 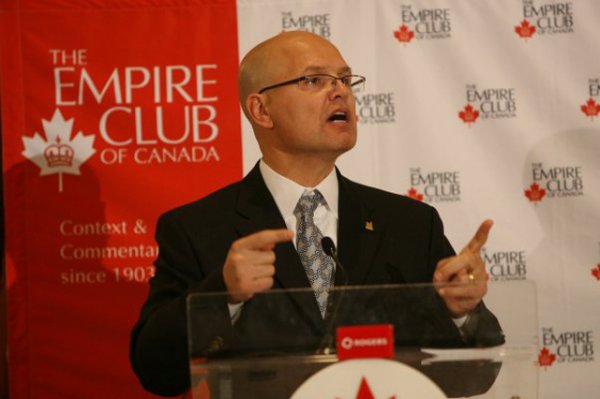 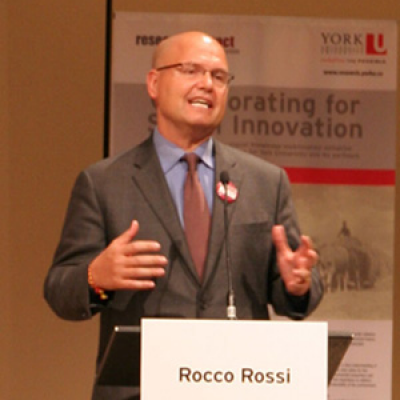 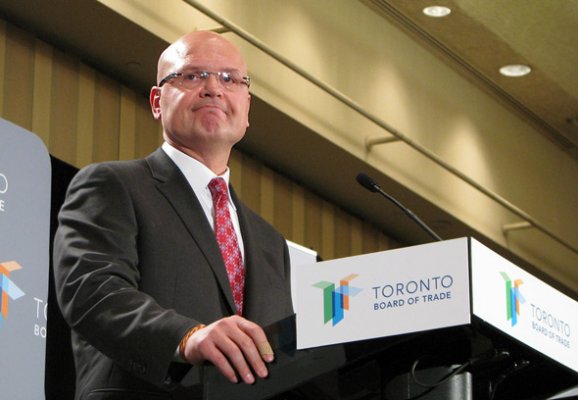 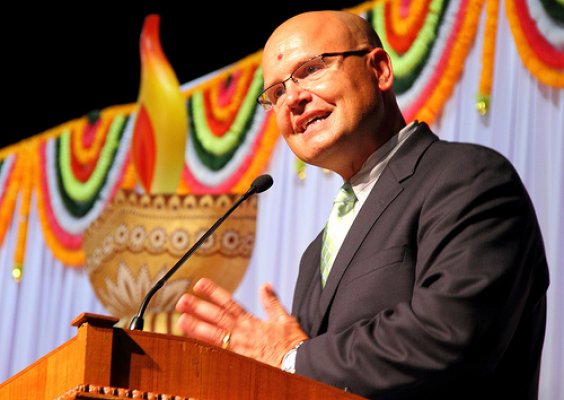 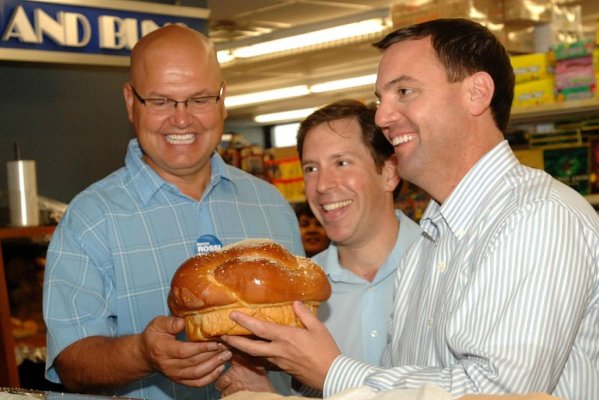 Successful entrepreneur and business executive, champion fundraiser, and dedicated to public service – just a few of the phrases used to describe Rocco Rossi.

As CEO of the Heart and Stroke Foundation – one of Canada’s largest non-profit organizations – from 2004 to 2009, Rossi oversaw four consecutive years of record fundraising in support of the organization’s efforts to advance and apply research, and promote healthy living. As CEO, Rossi was instrumental in raising funds for the purchase of automated heart defibrillators (AED’s) for placement in public spaces across Ontario. Rossi’s efforts have been honoured with his name appearing on plaques installed in various TTC stations around Toronto.

His passion for public policy has led him to stand for election both for the position of Mayor of Toronto and for MPP as a Progressive Conservative Candidate in the riding of Eglinton-Lawrence, as well as helping with a variety of campaigns over the years at the federal, provincial and municipal levels.

At Boston Consulting Group, he provided strategic advice to Fortune 500 companies in a wide range of industries in Canada, the U.S. and Europe.

Mr. Rossi then joined TORSTAR (publisher of the Toronto Star, one of the largest circulation daily newspapers in North America), in 1996 as Vice-President, Strategic Planning & New Media. As part of an executive team that ran the Star, he rolled out a series of structural changes to the advertising, circulation and press departments, and led the newspaper’s internet and new media properties.

As Vice-President, Interactive Media at Labatt from 1999 to 2001, Rossi launched the most popular consumer beer website in the world, beer.com.

A past board member of United Way of Greater Toronto and Toronto’s Olympic Bid Committee, Mr. Rossi has been an active community builder.

Mr. Rossi has a BA (Hons) in political science from McGill University and a Masters of Arts in politics from Princeton University.

He is married to his wife of 24-years, Rhonnie, and they have a 22-year-old son, Domenic John, who attends King's College in Halifax, Nova Scotia.

In 2008, Mr. Rossi was made an Honorary Member of the Ontario Professional Planners Institute. Honorary Membership recognizes the work of non-planners who advance the cause of planning. The decision signals the ongoing commitment of Ontario planners to fostering healthy communities and acknowledges Mr. Rossi’s contribution to promoting exercise and fitness as part of a healthy lifestyle.