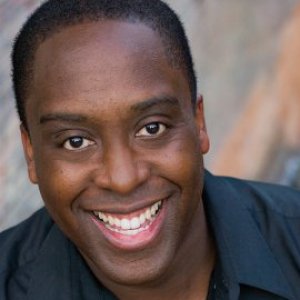 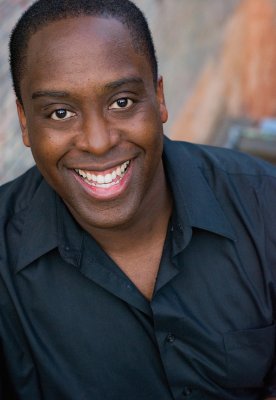 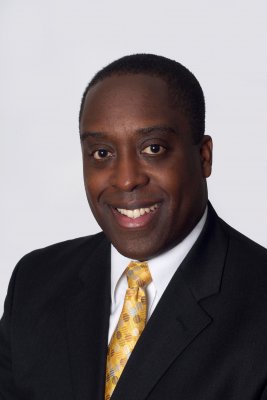 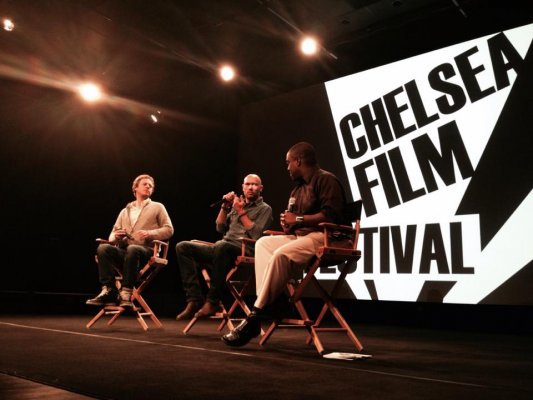 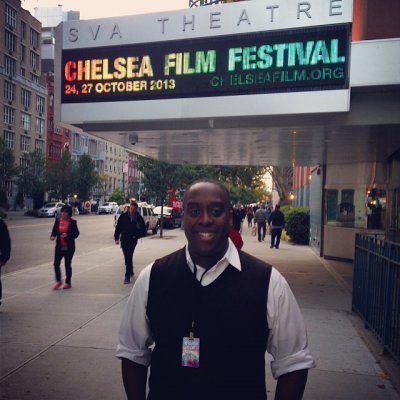 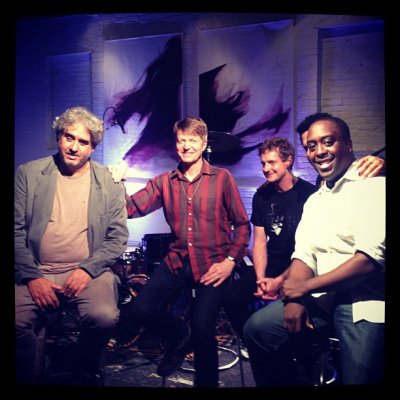 Originally from the Midwestern American city of St. Louis, Missouri, Rod has had a few career lives and lived in a few places. Rod has also set up camp in Madrid, Tokyo, and New York City. In each of these places he has put to use his English, Spanish, French, passing Portuguese, and fading Japanese language skills. With the varied living locations, he's had a wide variety of jobs:

With years of experience working at high levels in the corporate, media, broadcast, and international realms, Rod brings a unique and innovative perspective to any audience he's in front of.

From Idea To Sounding The Chord  St. Louis, Missouri, USA

Moderator For The Chelsea Film Festival in New York City

Lead the on-stage, post screening discussion for several films in the very first Chelsea Film Festival in New York City between the producers, directors, and actors in films with audience and jury members. Researched all of the films in pre-event screenings and background of all panel participants prior to the event. Conducted the Q&A sessions mainly in English, but also conducted one in both English & French for the mainly French speaking producer and director of the film "Les Petits Princes"