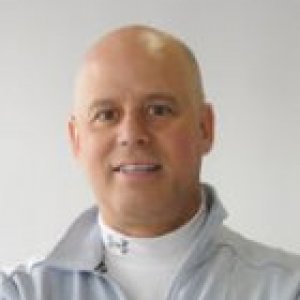 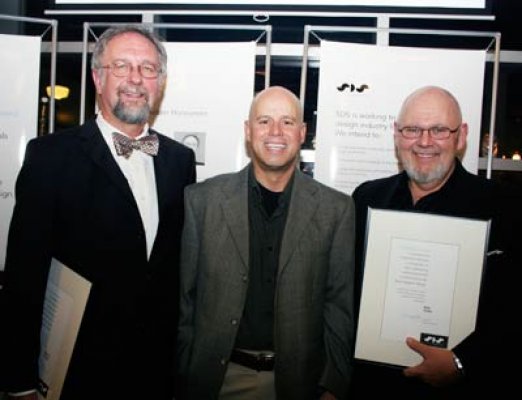 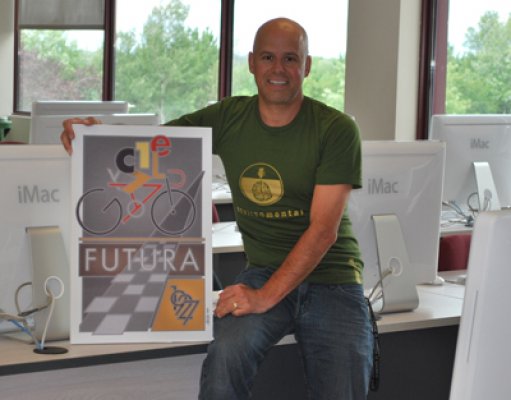 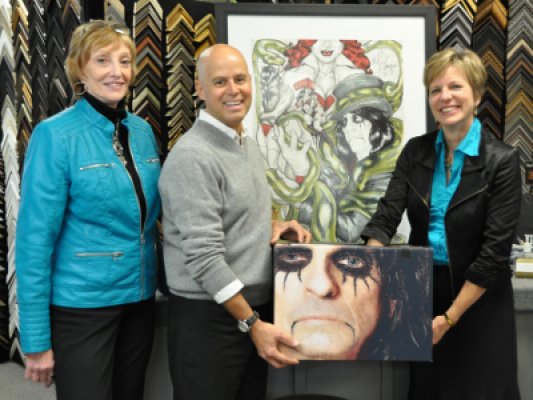 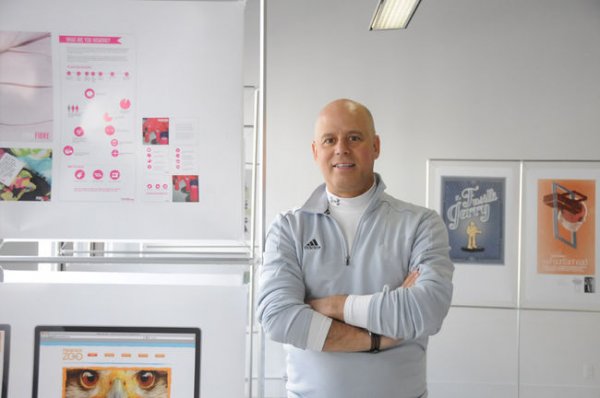 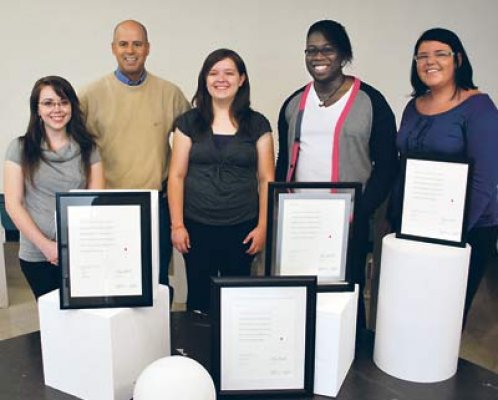 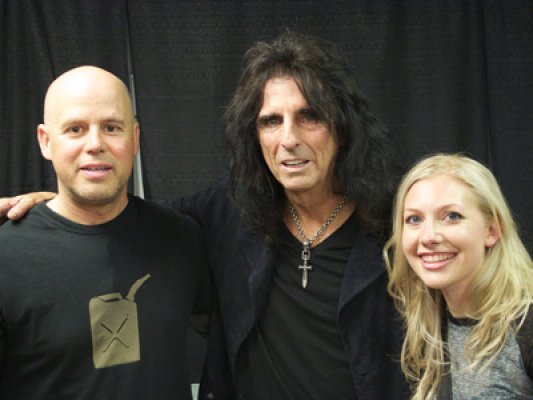 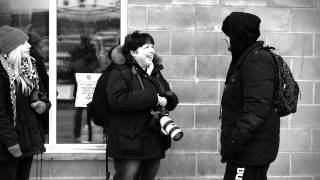 Beltrame's clients are numerous, and include Cambrian College, the City of Greater Sudbury, Loblaws/President's Choice, The Ontario and Canadian College Athletics Associations, Ontario Lottery and Gaming and Yallowega Belanger Architecture.

Greater Sudbury is looking to rebrand itself with the new catch phrase "Canada's Resourceful City." We called Ron Beltrame, a graphic design professor at Cambrian College for some reaction. He has first-hand experience in rebranding.

"We captured portraits of clients of the Samaritan Centre, be they homeless or working poor, or previously homeless people," says Ron Beltrame, the co-ordinator of Cambrian College's graphic design program. He oversaw the development of the exhibit. "Our whole goal was to put a face on the issue of homelessness that we could show -- these are not just nameless, faceless people that you might see on the street, but people with histories and families. They had career ambitions and so on, before perhaps some bad luck took over."

Exhibit tells stories of the homeless

Graphic design program co-ordinator Ron Beltrame said while Cambrian's main task is preparing students for the workplace, this project has a different aim. It's to “show them design skills and artistic photographic skills are also good for social dialogue and for influencing thought, changing opinions, re-framing a debate, and not necessarily just for monetary gain,” he said.

The project is a departure from the other kinds of work students do in the graphic design program, said Graphic Design Program Head Ron Beltrame. "I think we spend a lot of time teaching design skills that are marketable for the economy, for profit, for business and so on," he said. "But the skills that are used to create profit in the economy are also skills that can be used to change public debate and influence public thought."

Cambrian prof's art to be featured on 'international stage'

Ron Beltrame, graphic design program co-ordinator for the downtown studio space, said the studio will also allow the public to better view students' work. "We've noticed we draw a much broader group to studio showcases, when we have it in the downtown core in proximity to the industry, as opposed to when people have to come to the campus to view work," said Beltrame.