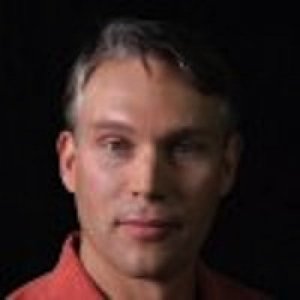 After many years as a supervisor in the feature-film visual effects and animation world (having been one of the founding employees of Sony Imageworks), Ron Brinkmann authored the The Art and Science of Digital Compositing, which is now regarded as a standard reference book in the visual effects industry.

As the Product Designer of the visual effects software Shake, Brinkmann found himself working for Apple Computer after they acquired the product, and while there he was also involved with several other Apple products such as Final Cut Pro and Aperture.

After leaving Apple he worked with Digital Domain in their games and animation division and also served as a special advisor to The Foundry.

For a period of time he traded in the California sunshine for the more interesting weather conditions in Seattle while working as Director of Book Technology at Amazon.com.

Most recently he has founded the Los Angeles-based software company Precipice Labs, creating graphics and photography-focused applications. Their first iPhone app FreezePaint is now available in the iTunes store.

Mr. Brinkmann has spoken at conferences and seminars around the world, covering topics related to visual effects, photography, digital filmmaking and general technology. He is a regular co-host on the This Week in Photography podcast and blogs regularly at www.digitalcomposting.com.

University of Illinois at Urbana-Champaign: