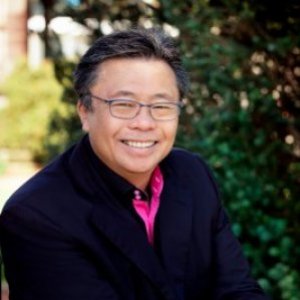 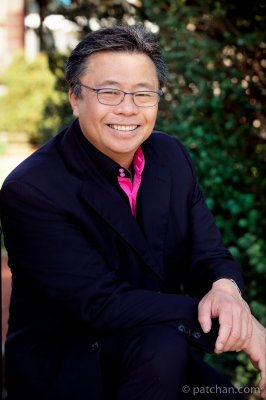 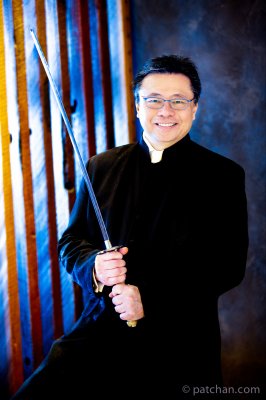 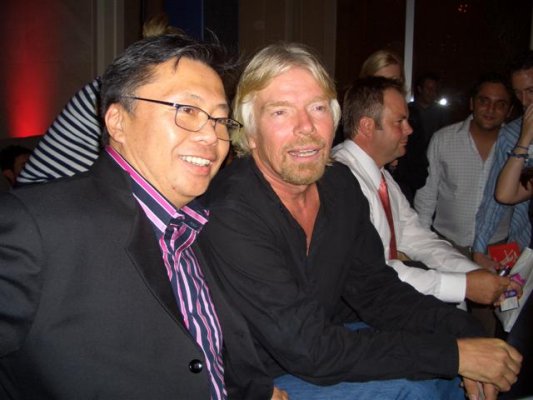 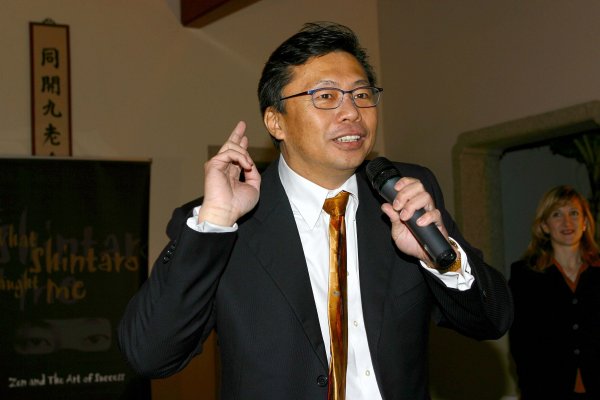 In 1987, Ron Lee, CSP* became “The Corporate Ninja” and speaks at conferences and trains all management levels in 17 countries on four continents. The keynote presentations, training and master classes are derived from eastern/western philosophies, universal laws, practical metaphysics & martial arts and are distilled into forms that you can immediately use in business and personal life.

He studied at the National Institute of Dramatic Art and still does some acting. His agent also manages Olivia Newton-John and Russell Crowe).

After a month as a door-to-door salesman, Ron became the company’s top producer in a sales force of fifty and was promoted to Sales Manager after three months, training sales people to use actors’ techniques in the sales process.

Watching a television programme called “Star Search” in 1986, Ron said to his partner, “Those comedians are hopeless; I could do better than that!”. Theresa challengingly replied, “Then why don’t you?”

Ron auditioned and ended up on four shows. After a couple weekend spots at The Sydney Comedy Store, he started speaking exclusively at corporate events.

Experience in Theatre, stand-up comedy and 30 years and 8 forms of martial arts, gives Ron credentials to speak on personal power to all social and business levels, and he has also addressed many academic audiences, including a group of transplant surgeons on the subjects of “The Role of The Mind & The Spirit in Healing” & “Metaphysics in Relation to Science & Medicine”, which was publicly validated & endorsed by a Professor of Medicine.

Ron was also a regular lecturer in Communication the universities for eight years.

Client feedback states that participants become more solutions-focused and are inspired to raise levels of expectation of their personal and team performances.

“CSP” is the highest globally-recognised designation, with less than 6.5% of registered professional speakers attaining this level. Ron was on the Australian panel that determined the recipients of the CSP qualification.

He personally facilitates “SPEAK! Taking Your Privates Public”, a two-day presentation & comedy master class” that trains you to present better than most professional speakers.

“CSP” is the highest globally-recognised designation, with less than 6.5% of registered professional speakers attaining this level. Ron was on the Australian panel that determined the recipients of the CSP qualification.