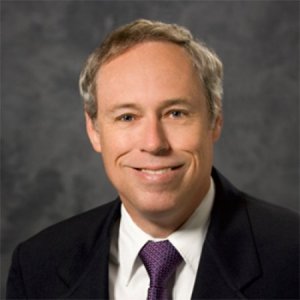 Burch is the Director of Advanced Military Satellite Communications (MILSATCOM) for the Boeing Space and Launch Group located in El Segundo, CA, U.S.A. He has spent more than a decade developing next-generation resilient MILSATCOM systems, architectures, and solutions for the U.S. Government and international allies.

Burch joined Hughes Space & Communications as a Member of the Technical Staff in 1982 as an RF design engineer, prior to Hughes’ later acquisition by the Boeing Company. He has performed many roles throughout his career including design engineering, subsystem engineering, project engineering, and program management. Assignments have included MILSATCOM systems development and managing the development of laser communications (Lasercom) systems for space. For the past 11 years Burch has been developing and evaluating new MILSATCOM solutions to provide resilience to emerging threats. In 2019 his book, “Resilient Space Systems Design: An Introduction,” was published. He is named on two U.S. patents.