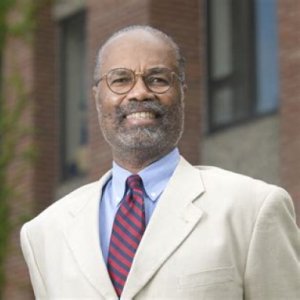 
An expert in racism and diversity. 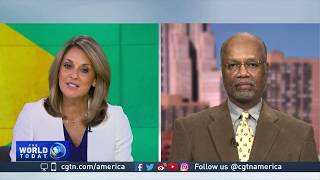 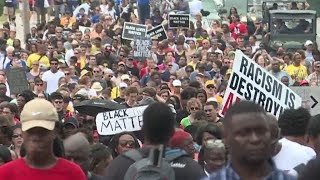 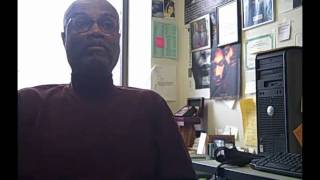 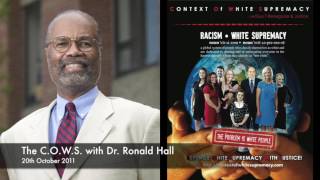 Ronald Hall is the author of "The Melanin Millennium." He has lectured on skin color both domestically and internationally, and testified as expert witness in the nation’s first case of African-American skin color discrimination: Morrow v IRS, Atlanta Federal District Court.

2013 Awarded for The Color Complex (Revised)

2003 For Outstanding Contribution to Scholarship: Skin Color as a Post-Colonial Issue Among Asian-Americans

The longing for lighter skin remains a taboo topic in African-American communities.

Bleaching creams are by-products of colonialism: a view from French history

Despite their dangers, skin-bleaching products are grow in popularity in Africa, Asia and even Europe. France's colonial history holds one of the keys to better understanding this trend.

Indian men are swapping ‘tall, dark and handsome’ for ‘tall, fair and debonair’

Spirituality vis-a-vis Islam as prerequisite to Arab American well being: The implications of eurocentrism for mainstream psychology

2018 Due to the historical preponderance of racial and/or intellectual homogeneity in the field of psychology, Eurocentrism set the “gold standard” for its method of intervention. As such, it might be argued that psychology remains a bastion of Eurocentric thought despite the globalization of knowledge and the influx of racially and ethnically diverse scientists into the research endeavor. At the same time and the significant increase in the immigrant Arab population, Arab Americans remain a less familiar component of society. Among the various Arab populations, spirituality through Islam is fundamental. Thus, psychologists would be remiss to exclude a critical aspect of Arab American life from intervention when it is essential to well-being.

Eurocentrism and the postcolonial implications of skin color among Latinos

2011 Eurocentrism is a worldview of the academic mainstream. It is grounded in a European perspective that manifests as a tendency to interpret and prioritize the world in Western terms, Western values, and Western experiences. Eurocentric frames of reference are pathological as pertains to the psychological well-being of Latinos. Evidence of said pathology is apparent via active litigation and increased rates of depression correlated to skin color for both sexes. Those having darker skin experience significant impact not acknowledged by mainstream social science due to the Eurocentric bias of social science literature. Thus the future viability of social science and the well-being of Latino populations rest on the willingness of its intelligentsia to accommodate and/or acknowledge skin color and other alternative views in their mainstream research and publication of literature.