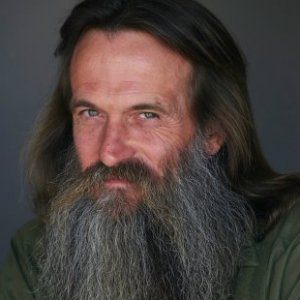 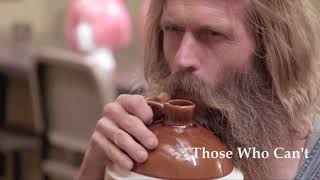 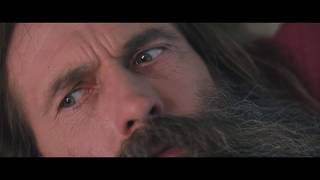 Ronnie Clark received his B.A. degree from Humboldt State University in Theatre Arts, after which he returned home to southern California to complete his M.F.A. in Acting at California Institute of the Arts. Upon graduation, he became a stalwart of the Los Angeles theatre scene performing with such companies as A Noise Within, Theatricum Botanicum, and Moving Arts before becoming a core member of Los Angeles’ prestigious ensemble-devising Ghost Road Company with whom he has traveled internationally as a collaborator and performer. He also performed for five consecutive seasons at The Arizona Shakespeare Festival in Prescott, Arizona before venturing towards the worlds of TV and Film. His recent television credits include: “Here and Now," "You're the Worst," "Future Man," and "Those Who Can’t," in addition to playing the recurring character of Herb on Nickelodeon’s "Sam & Cat" and "Henry Danger." Recent features include Gus Van Sant's "Don't Worry, He Won't Get Far on Foot" and Marti Noxon's Netflix film "To The Bone.”