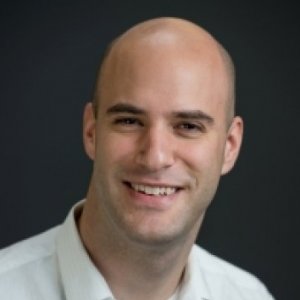 
Rory Kramer, PhD, is an expert on racial inequality, race and education, police use of force and segregation and the physical environment. 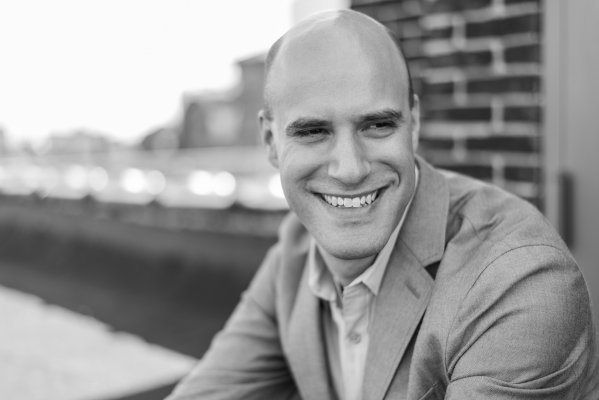 Do physical barriers impact the pattern and spread of racial segregation in cities? Dr. Kramer is an authoritative voice on how segregated neighborhoods are formed in urban areas and the influence that roads and other blockades play in their development. His work includes examining spatial segregation that better represents the growth of multi-race residential areas and the complexity of racial segregation in the United States and analysis of police use of force. He can also speak to the racial and class identities of socially mobile students, and whether or not multiracial individuals benefit from having fluid or stable racial self-identities.

A new study of Pennsylvania shows the extent to which prison gerrymandering dilutes the political power of non-white residents and urban communities. Brianna Remster and Rory Kramer of Villanova University looked at every Pennsylvania district and examined the effect of counting people in their home districts rather than where they were incarcerated.

Remster and co-author Rory Kramer, a Villanova associate professor, found that counting inmates as part of their prison's district actually adds about 59 people to the average white person's district, and takes 353 and 313 people away from the average black and Latino voters', respectively.

So we asked Rory Kramer, a professor of sociology at Villanova University in Philly, about this and this is what he told us. “I’ll put it really bluntly, I don’t think long-time predominantly minority residents call police to their neighborhood nearly as often for things like noise complaints as new white neighbors.”

Why did Baltimore riots prompt 'Blue Alert' in Los Angeles?

The Los Angeles Police Department has ordered officers to ride in pairs after the Baltimore police sent out a coast-to-coast “Blue Alert” warning of what they call “a credible threat” against all police nationwide. ... “It’s an embarrassment that an Instagram picture and a truce between gangs gets police all the way across the country to reform their practices,” says Rory Kramer, a professor in Villanova University’s Department of Sociology and Criminology who specializes in how segregated neighborhoods are formed in urban areas. “It’s sad that the reform only serves to promote and reinforce an antagonistic view of the community from the police.”

How Ferguson could be America's future

The protests in Ferguson, Missouri, have been described as a mirror into contemporary America, but they are also something else: A crystal ball. ... A dramatic increase in interracial marriages will change the racial landscape as more people cross racial and ethnic lines to marry. But that change won't be a cure-all, says Rory Kramer, a sociology and criminology professor at Villanova University in Pennsylvania. He says racial progress is not inevitable with the browning of America. "I don't want to deny the optimism," Kramer says. "I deny the assumption that it will happen without effort."

2011 A Socio-Spatial Exploration of Racial Residential Boundaries on Philadelphia.

RSF: The Russell Sage Foundation Journal of the Social Sciences

Racial rigidity in the United States: comment on Saperstein and Penner

Out with the old, in with the new? Habitus and social mobility at selective colleges