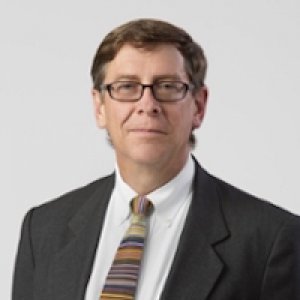 Professor Little came to UC Hastings in 1994 after a distinguished 12-year career as a practicing litigator, criminal defense and prosecution lawyer, and appellate lawyer. He is today a nationally recognized authority on criminal litigation ethics, federal criminal law, appellate litigation, and constitutional issues. On three occasions he has been awarded the “Best Professor” designation by the UC Hastings third-year class.

Professor Little chairs and serves on various committees in the American Bar Association and Federal Bar Association; annually publishes a Review of the Supreme Court’s Term: Criminal Cases for the ABA; and serves as Reporter to the ABA’s Task Force to Revise the Criminal Justice Standards, Prosecution and Defense Functions. He also occasionally serves as an expert witness in litigation matters; provides commentary on current legal issues for various print and electronic media; and maintains an Of Counsel position for appellate matters with the international law firm of McDermott, Will & Emery.

Professor Little then practiced privately at Miller, Cassidy, Larroca & Lewin in Washington D.C. In 1987, he joined the U.S. Department of Justice’s Organized Crime & Racketeering Strike Force as a Trial Attorney. In 1989, he became the Appellate Chief for the U.S. Attorney’s Office in the Northern District of California, and has now argued over 60 federal and state appeals while briefing many more. In 1996 to 1997, Professor Little took a leave of absence from UC Hastings to serve as an Associate Deputy Attorney General in Washington D.C. under Attorney General Janet Reno and Deputy AG Jamie Gorelick.

Professor Little was born and raised in New Jersey and has three children. He used to run marathons and can occasionally be seen in running regalia, still staggering along. 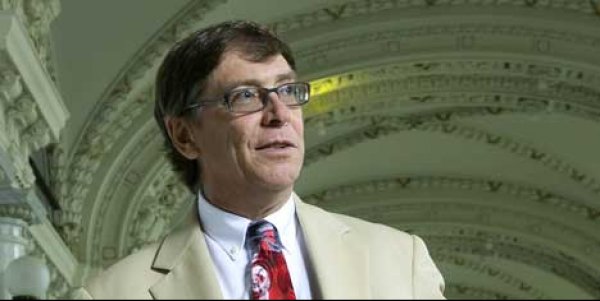 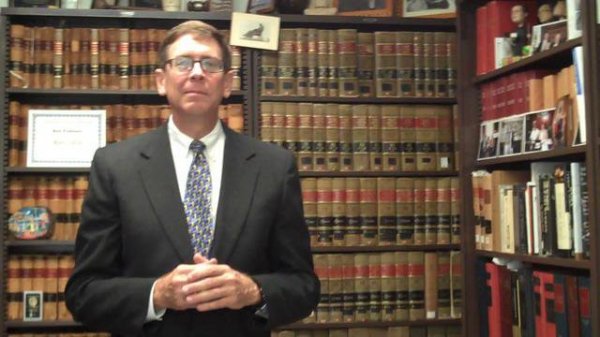 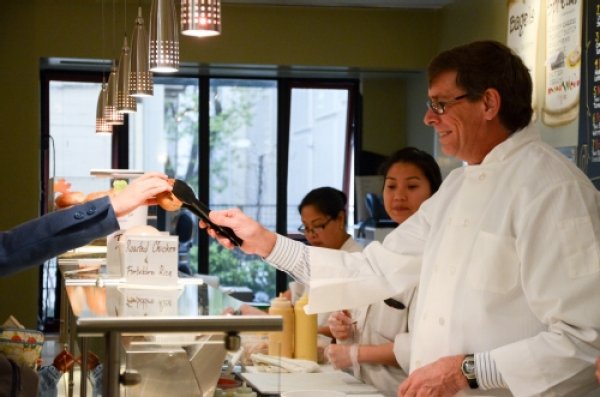 “This is a big issue: Should the mentally ill be handled by the police differently?” UC Hastings law professor Rory Little said. “Increasingly, police are confronting people with mental illness on the streets or in their homes or apartments, and there is a growing concern that the confrontational approach of the police unnecessarily stimulates violence.”...

Legal experts say the new law will likely prompt the California Supreme Court to reconsider Richards’ case. “The new statute definitely changes the standard by which the recanted bite mark evidence must be evaluated,” said Rory Little, a former federal prosecutor who is now a professor at the University of California Hastings College of the Law...

“I think the judge absolutely made the correct call here,” said Rory Little, a San Rafael resident who is a law professor at the University of California, Hastings. “A ... guy tailgates you all the way to your house, down your driveway, and into your garage. Your wife is with you. You are both now terrified. You get a gun and warn the guy away, and he keeps coming at you? There is no jurisdiction whose law would say you cannot at that point in your own home, shoot.”...

“I’ve never been involved in a case that had any degree of complexity that didn’t have stray documents laying around,” said Rory Little, a former federal prosecutor who now teaches at the University of California, Hastings College of the Law in San Francisco...

"If it does come into play, you then have to decide, well, what is the reasonable accommodation for a mentally ill person?," said UC Hastings College of the Law professor Rory Little. "The response to police departments in general to the mentally ill on the street has been evolving very quickly over the last five or six years because so many encounters have become high-publicity moments."...

ABA's Project to Revise the Criminal Justice Standards for the Prosecution and Defense Functions, The Hastings Law Journal

The future is, of course, an unknowable, richly textured affair woven from many threads and shaped by unpredicted forces and events. Law professors have no special claim to predicting the future accurately, and are probably less successful at it than many others...

Prosecutors investigate. This is, of course, not really news. Public prosecutors in this country have increasingly become involved in the investigative stages of criminal matters during the 20th century. But the extraordinarily public and microscopic focus ...

The Federal Death Penalty: History and Some Thoughts about the Department of Justice's Role Fordham Urban Law Journal

Federal crimes have been accompanied by death penalties since the First Congress's first crime bill in April 1790. However, unlike state prosecutors, federal prosecutors have not had to evaluate potential death penalty cases until the last few years. From 1972, when ...

Who Should Regulate the Ethics of Federal Prosecutors Fordham Law Review

Early in 1995, legislation appeared in the United States Senate containing a startling one-sentence provision:" Notwithstanding the ethical rules or the rules of the court of any State, Federal rules of conduct adopted by the Attorney General shall govern the conduct of ...