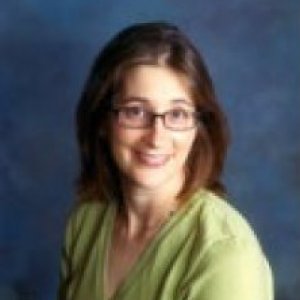 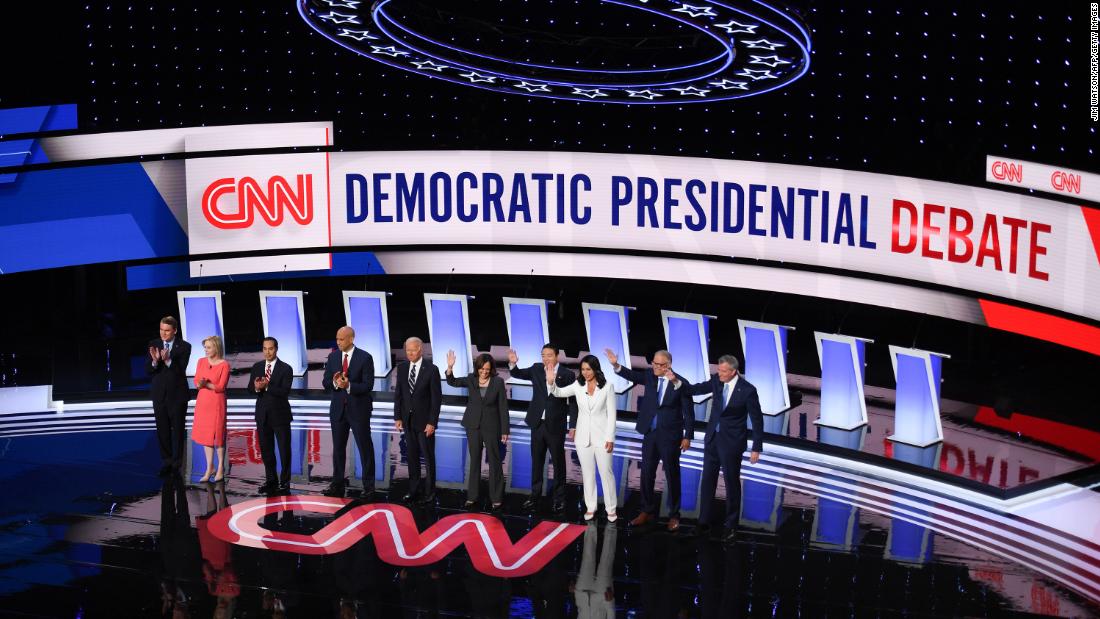 With another big debate coming – is it time to the thin the field as the DNC looks toward Trump and 2020? 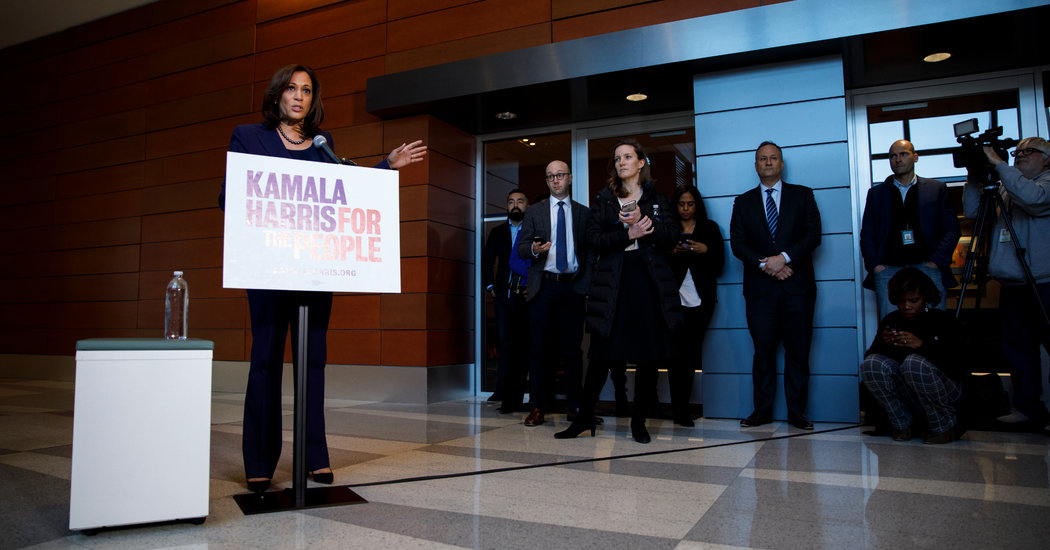 With a long road ahead, it's already a crowded field for DNC hopefuls 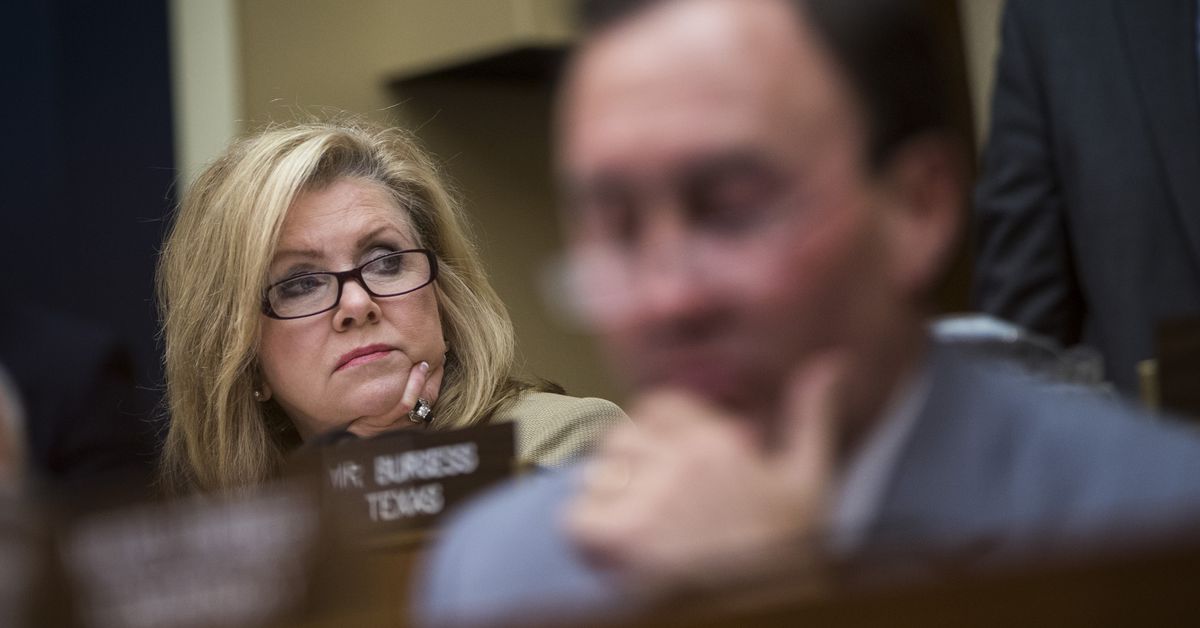 Want to ensure a victory in an upcoming political campaign? Court the women’s vote.
So advises Rosalyn Cooperman, associate professor of political science at the University of Mary Washington. “Women are reliable voters,” she wrote in an op-ed for the Richmond Times-Dispatch. A larger number and higher percentage of women vote in presidential and off-year elections than men, she wrote. In fact, the last three Virginia governors were elected with a majority of support from women.
An expert in American government, congressional campaigns and elections, and women in politics, Dr. Cooperman has presented her research at numerous conferences. Her work has appeared in academic journals, including the Journal of Politics, American Political Science Review, and Social Science Quarterly. Her research examines political behavior of Democratic and Republican party activists, women’s political candidacy in Congress and state legislatures, as well as their campaign finance structures.
A recipient of the American Political Science Association’s Jack L. Walker Outstanding Article Award, she was honored for an article she co-wrote that examines the recent growth of party polarization in American politics. The article, “Activists and Conflict Extension in American Party Politics,” identifies party activists as a main source of polarization between the Democratic and Republican parties, as party activists with extreme views on a variety of issue dimensions encourage candidates to take non-centrist positions. Since 2004 she has served as a principal investigator for the Convention Delegate Study, a survey of party delegates, and served in 2016 and 2018 as a policy expert for Gender Watch, sponsored by the Center for American Women in Politics (CAWP) at Rutgers University and the Barbara Lee Family Foundation.
Dr. Cooperman also has firsthand experience working in the political arena. Before coming to UMW, she served as a campaign manager for Hoosiers for Jill Long, as a Lyndon B. Johnson Intern in the office of Congresswoman Jill Long and as a committee aide for the Montana State Legislature.

Is 2020 the Year of the Republican Woman? Women’s PAC support for Republican Women Candidates Suggests Otherwise (cawp.rutgers.edu)
Women’s gains to Congress in the 2018 midterm elections were party specific.

“Many of us have tried to find ways to use the skills we have to be helpful to our communities during this public health crisis,” Political Science Professor Rosalyn Cooperman, who is teaching one of the classes, said in the news release. “This allows us to use research and knowledge of our own disciplines to come together and teach about the impact of COVID-19.”

Political scientist Rosalyn Cooperman at the University of Mary Washington said healthcare was a key issue for voters in the primary. “It’s an issue all the candidates have talked about,” she said. “Everything from Sanders’ Medicare for All to Biden talking about the Affordable Care Act, and maintaining protections for preexisting conditions.”

The Value in Electing Women political action committee — also known as VIEW PAC — is backing Weir over former Kansas Republican Party Chairwoman Amanda Adkins and former Roeland Park Mayor Adrienne Foster in next year’s primary. “It’s highly significant,” said Rosalyn Cooperman, a political scientist at the University of Mary Washington in Fredericksburg, Virginia. “What is unusual about this move is that it came so early and it came in a race with other Republican women. That to me is the most noteworthy thing,” said Cooperman, who studies the relationship between political parties, PACs and female candidates.

In a governor’s race that has featured more vitriol than substance, both the McAuliffe and Cuccinelli campaigns have actively courted women. Why? Women are reliable voters. According to the nonpartisan Center for American Women in Politics at Rutgers University, for decades now a larger number and higher percentage of women vote in presidential and off-year elections than men. And Virginia’s recent electoral history makes plain the importance of winning over women. The last three Virginia governors were elected with a majority of support from women. Democrats Tim Kaine and Mark Warner, now U.S. senators, won their elections for governor with more than 60 percent of the women’s vote. Republican former Gov. Bob McDonnell won with 54 percent of the women’s vote.

The Elephant in the Room: Conservative Women’s Groups and Republican Women Candidates in U.S. Elections European Consortium for Political Research

In U.S. politics, women are significantly underrepresented as candidates to and members of Congress and are especially underrepresented as Republicans. There exists a robust literature on women’s candidate emergence (Burrell 1994; Lawless and Fox, 2005, 2010; Sanbonmatsu 2006; Lawless and Pearson 2008) and also the role of political parties and women’s groups in recruiting and supporting women candidates (Freeman 1987; Niven 1998; Burrell 2006, 2008; Sanbonmatsu 2002; Pimlott 2010). However, significantly less attention is paid to efforts by conservative women’s groups to recruit, fund and support Republican women candidates. Established in the 1990s to serve as a counterweight to EMILY’s List (a PAC with women donors who recruited and funded pro-choice Democratic women congressional candidates), groups like Susan B. Anthony List (SBA List) recruited and funded pro-life women congressional candidates, the majority of whom were Republican women. More recently, two additional PACs have emerged to recruit and fund conservative women; Maggie’s List and ShePAC. Unlike SBA List, which is organized around the issue of candidates’ opposition to abortion, Maggie’s List and ShePAC both focus on fiscal conservatism. This project considers the campaign and fundraising activity of these three conservative women’s groups, SBA List, Maggie’s List, and ShePAC, on behalf of conservative women candidates from 2008 to 2012.

Dr. Cooperman wrote an invited post for the London School of Economics USA Politics & Policy blog on divisions among congressional Republicans and the government shutdown. Cooperman states that most House Republicans have no electoral incentive to compromise with congressional Democrats. Those Republicans who do represent swing districts with large populations of federal workers and retirees.

Party activists have played a leading role in “conflict extension”—the polarization of the parties along multiple issue dimensions—in contemporary American politics. We argue that open nomination systems and the ambitious politicians competing within those systems encourage activists with extreme views on a variety of issue dimensions to become involved in party politics, thus motivating candidates to take noncentrist positions on a range of issues. Once that happens, continuing activists with strong partisan commitments bring their views into line with the new candidate agendas, thus extending the domain of interparty conflict. Using cross-sectional and panel surveys of national convention delegates, we find clear evidence for conflict extension among party activists, evidence tentatively suggesting a leading role for activists in partisan conflict extension more generally, and strong support for our argument about change among continuing activists. Issue conversion among activists has contributed substantially to conflict extension and party commitment has played a key role in motivating that conversion.

Where Are the Women? Women as Candidates in the Republican Party of Virginia Virginia Social Science Journal

The commonwealth of Virginia infrequently produces women candidates for elective office. Since 1917, only three women have been elected (the first in 1992) to Congress, and Virginia typically falls in the bottom quintile for the number of women serving in the state legislature. This project examines the changing political climate of Virginia and why this party-competitive swing state has not produced more opportunities for women to run for public office. Specifically, we examine the Republican Party of Virginia’s candidate training program for women, the Jennifer Byler Institute, and the ways in which it serves as a pipeline for prospective Republican women candidates.

Not With Her, But Not With Him: The Women of the *New* GOP Elle.com

Women—single women, especially—tend to flock to the Democratic Party for the same reasons, says Rosalyn Cooperman, Ph.D., an associate professor of political science at the University of Mary Washington in Fredericksburg, Virginia. "A lot of women all too well understand working really hard and recognizing a male coworker is getting paid more than you, or struggling to figure out child care or caregiving for an adult parent. This notion of just doing it alone—women already do that, and it's stressful," she says.