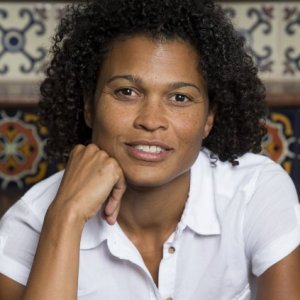 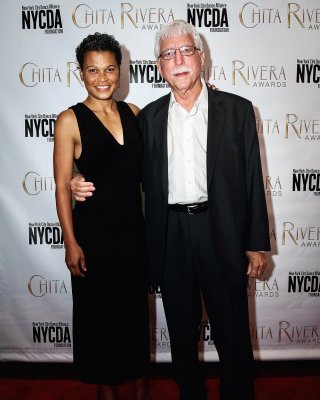 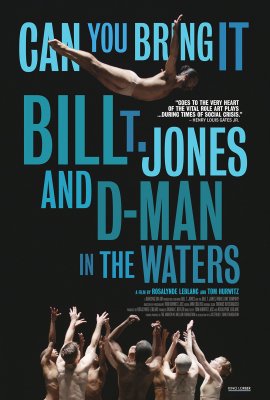 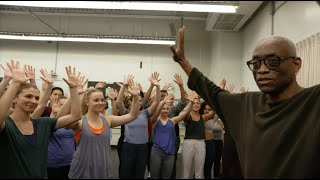 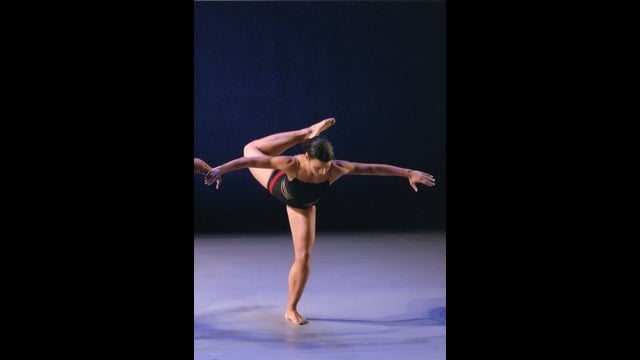 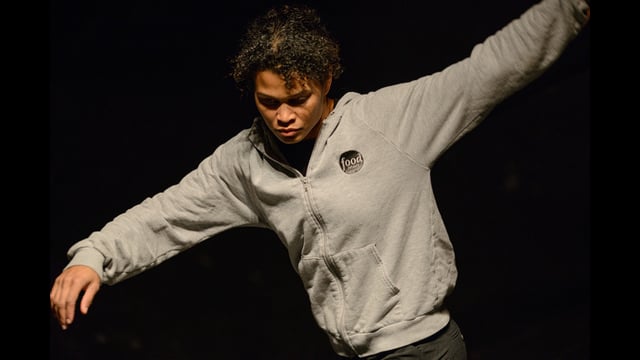 Rosalynde LeBlanc Loo has spent over twenty-years in dance as a performer and choreographer. She holds a BFA from the State University of New York at Purchase and an MFA from Hollins University. She is a professor and current Chair of the Dance Program at Loyola Marymount University. Prior to her academic career, Rosalynde was a member of the Bill T. Jones/Arnie Zane Company (1993-1999), Mikhail Baryshnikov’s White Oak Dance Project (1999-2002), and the Liz Gerring Dance Company (2003-2006). In addition to performing the work of various independent choreographers, Rosalynde has also danced in opera productions with New York’s Metropolitan Opera and the 250th Mozart Celebration in Salzburg, Austria. She has had her writing published in the leading international dance periodicals, Dance Magazine and Ballettanz, and her choreography has been presented in venues around the country.

She continues her work with Bill T. Jones in the preservation of his legacy and pedagogy, directing the Educational Partnership between the Bill T. Jones/Arnie Zane Company and LMU’s Dance Program. She produced and co-directed, with cinematographer, Tom Hurwitz, the critically acclaimed documentary film, “Can You Bring It: Bill T. Jones and D-Man in the Waters.” The film was a 2021 New York Times Critic’s Pick and 2022 Chita Rivera Award nominee for Best Direction of a Documentary Release. In 2020, Rosalynde’s work at LMU earned her honorary induction into the Jesuit Honor Society, Alpha Sigma Nu.

Alpha Sigma Nu recognizes persons who have distinguished themselves in scholarship, loyalty, and service.

Can You Bring It? Bill T. Jones and D-Man and the Waters

Why I Dance: Rosalynde LeBlanc

Rosalynde LeBlanc is the kind of modern dancer who keeps audiences on the edge of their seats. Her bold movement and daring leaps make her a force to be reckoned with. She has brought her strong presence to Bill T. Jones/Arnie Zane Dance Company (1993–99) and Mikhail Baryshnikov’s White Oak Dance Project (1999–2002).

On a Friday afternoon in May, Rosalynde LeBlanc Loo rehearses Loyola Marymount University junior Tina Dossa in one of the dynamic, sink-or-swim sequences of Bill T. Jones' D-Man in the Waters. Explaining the use of weight and gravity, LeBlanc Loo coaches her student to “get heavy and low into the floor and find the rebound out of it."

Originally, Rosalynde “Roz” LeBlanc, dancer and educator for more than 20 years, thought she was going to make a 15- to 20-minute upscale PowerPoint presentation. Instead, six years later, LeBlanc has a 100-minute rough cut documentary she hopes to finish by the fall, in time to submit it to Sundance, Tribeca, Berlin and other broad-spectrum film festivals.

‘Can You Bring It: Bill T. Jones and D-Man in the Waters’ Review: Still Making Waves

What happens to a work of art when time displaces it from its original context, and from the impetus that inspired it? That’s a question that can elicit dry theories. But in 'Can You Bring It?: Bill T. Jones and D-Man in the Waters,' a new documentary directed by Tom Hurwitz and Rosalynde LeBlanc Loo, the answer is passionate and moving.

From 1993 to 1999, LeBlanc Loo danced in the Bill T. Jones/Arnie Zane Company. Known for her gutsy moves and dramatic presence, she now passes on her wealth of experience as an assistant professor of dance at LMU in the Westchester suburb of Los Angeles. In March 2015, the university announced the launch of an educational partnership with Bill T. Jones/Arnie Zane Company that would bring the choreographer’s works, philosophy and mentorship to a West Coast university for the first time. 'I’m thrilled, honored and moved to start this partnership with LMU and couldn’t be more pleased to have Rosalynde LeBlanc Loo at the helm,' says Jones.