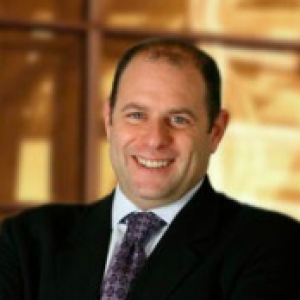 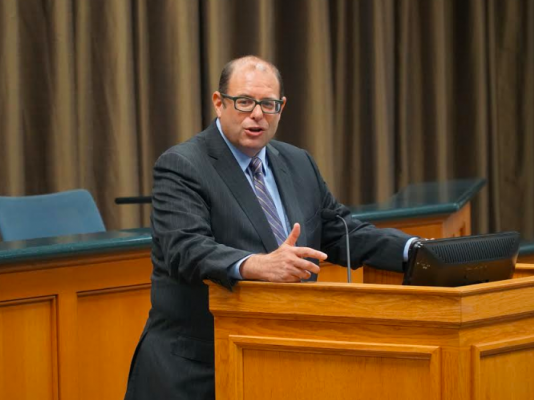 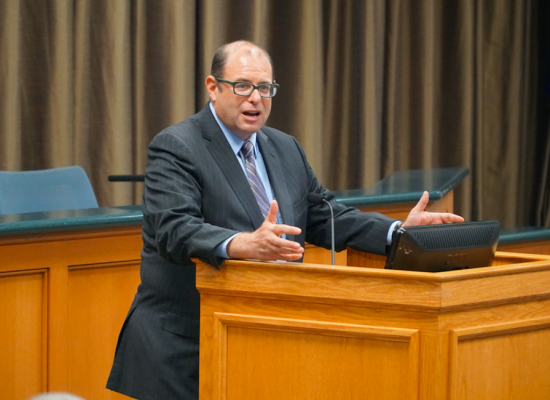 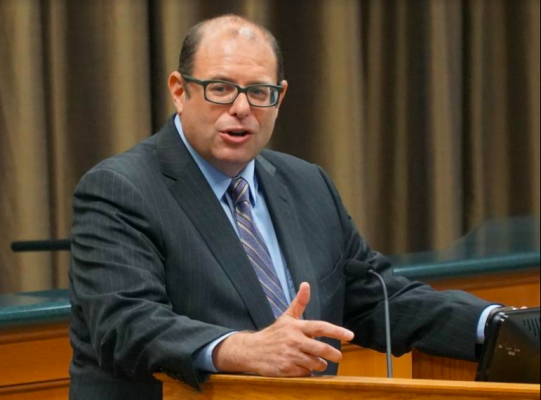 As an adjunct professor at Tulane School of Law, he teaches a course on political investigations and impeachment. He is also a CNN legal analyst who has been quoted in national media outlets across the country.

Garber is a principal with The Garber Group in Washington D.C. Prior to that, he was a partner at Shipman & Goodwin, co-chairing the firm’s Government Investigations and White Collar Crime Group.

Among other high-profile cases, Garber represented embattled former Missouri Governor Eric Greitens, a decorated Navy SEAL and rising GOP star who resigned in late May after a scandal involving a sexual relationship with his hairdresser and allegations he misused charity funds. Garber has also represented Gov. Robert Bentley of Alabama, Gov. Mark Sanford of South Carolina and Gov. John Rowland of Connecticut when they faced investigations or impeachments.

But political crackups have given rise to another similarly select group: the handful of lawyers who shepherd governors and lawmakers through the trauma of a possible impeachment. Despite the high stakes and bright lights, the nation’s statehouse impeachment bar is made of up just a few battle-tested lawyers who have improvised legal strategies largely on history and hunches. So it was hardly surprising when Mr. Greitens’s office brought in Ross H. Garber, a professed “Watergate nerd” who, after representing besieged governors in Alabama, Connecticut and South Carolina, has arguably become the nation’s leading practitioner of a subspecialty whose relevance can be a barometer of political rancor.