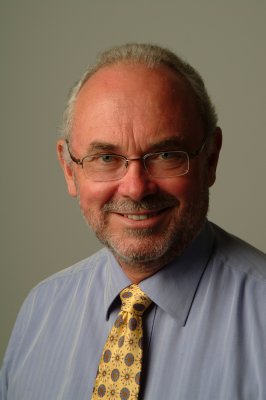 I started my first business venture at eight years of age selling a dry cleaning service from door-to-door after school. Then, due to my mother being a widow, I left school at age fourteen to pursue a full-time selling career in menswear retail while working as a professional musician three nights per week and weekends.

The foundation for my leadership and managerial skills were laid whilst fulfilling a highly successful career in the pharmaceutical/surgical industry that spanned more than fifteen years. During this time I became known and respected for my knowledge of antibiotics and cardiovascular drugs. Additionally, I was responsible for training surgeons and operating theatre staff in a number of countries, in the use of specialised instruments for abdominal and thoracic surgery.


In late 1986, after being employed for two and a half years as Australasian Training Manager with Bayer, I began my own Staff Training, Team Building, Business Mentoring and People Development Consultancy – Streetwise Innovation.

Some of my achievements of which I am particularly proud include:
• the implementation of World’s Best Practice, Benchmarking and Total Quality Management concepts in the Food Service Industry on Queensland’s Gold Coast
• conducting a comprehensive Communications Audit for the Queensland Police Service as part of the then Commissioner’s EEO Management Plan
• being part of the project team, researching Preparatory Small Business Training for the Australian National Training Authority (ANTA) and the Department of Employment, Education, Training and Youth Affairs (DEETYA)
• training previously unemployed people in Small Business Management through the New Enterprise Incentive Scheme (NEIS)
• working extensively with the long-term unemployed at various Skillshare (as they were then known) operations
• my services as a trainer, guest speaker, Master of Ceremonies and motivator have been utilised by organisations located throughout Australia, New Zealand, Japan, North America and Asia
• in 1990, I wrote and published the first edition of the popular 164-page book and audiotapes Sales Aerobics, with the second edition being produced in 1993.