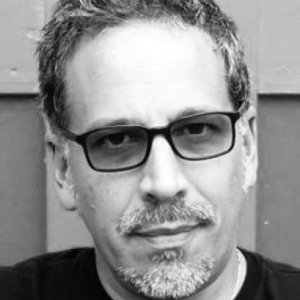 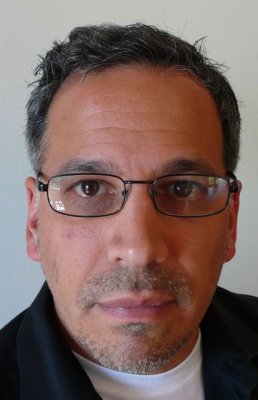 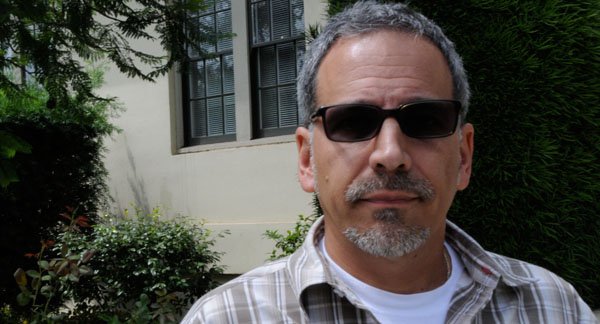 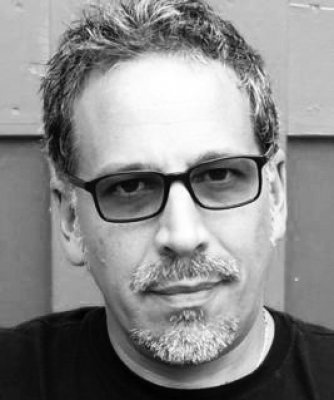 A native of Los Angeles and the son and grandson of immigrants from Mexico and El Salvador, Rubén Martínez is a writer, performer and teacher. He holds the Fletcher Jones Chair in Literature and Writing at Loyola Marymount University, and is an artist in residence at Stanford University’s Institute for Diversity in the Arts. He is the author of: Crossing Over: A Mexican Family on the Migrant Trail, The New Americans: Seven Families Journey to Another Country and The Other Side: Notes from the New L.A., Mexico City and Beyond. His new book, Desert America: Boom and Bust in the New Old West is now available in hardcover from Metropolitan/Holt Books.

He is an Emmy-award winning journalist with two decades of experience in print, broadcast and online media. He hosted and co-wrote the feature-length documentary film, When Worlds Collide, shot on location throughout Latin American and Spain, for national PBS.

As a musician, he has collaborated with the likes of The Roches, Los Illegals and Concrete Blonde. A veteran of the spoken word and performance art scenes, he is the host of the VARIEDADES “performance salon” in Los Angeles, interdisciplinary shows that focus on topical themes.