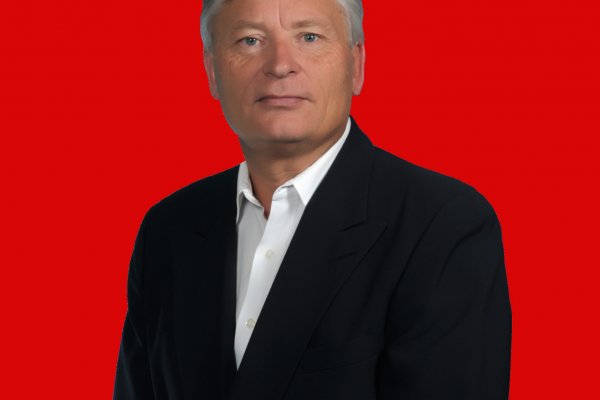 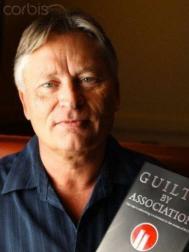 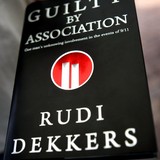 His message Guilty by Association: The Flightschool owner speaks. Is the powerful story of the man who knew two of the most notorious criminals of our age. He shares his experiences as a CEO/President of a new start-up airline in Florida, called Florida Air, Flight-school owner, Huffman Aviation, in Venice Florida, who unwittingly hosted Mohammed Atta and Marwan Al-Shehhi, the terrorists who flew into the World Center Towers on 9/11. Because he was considered guilty because of his association with them, he lost his self-made wealth, his Flight-school, his marriage, his health and even almost his life in an assassination attempt.

Rudi has survived all this hardship, and has some hard-hitting and relevant truths to teach all of us about how we can survive the hard times that can come our way.

In the final question and answer session you can satisfy yourself if there was anything he could have noticed, that would have been a clues as to their real identities.