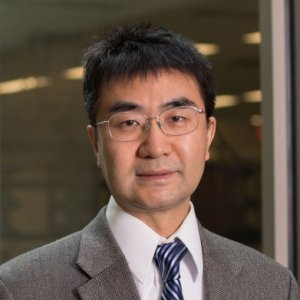 
Associate Professor of the Department of Electrical and Computer Engineering of Virginia Commonwealth University. 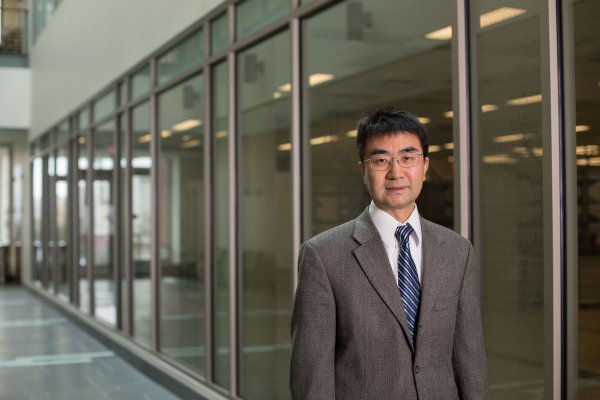 Ruixin Niu, Ph.D. is an associate professor working with Department of Electrical and Computer Engineering, Virginia Commonwealth University (VCU). Before joining VCU, Niu was a Research Assistant Professor with Department of Electrical Engineering and Computer Science, Syracuse University (SU). He obtained his Ph.D. degree from the Electrical and Computer Engineering Department at the University of Connecticut in May 2001 and his M.S. from the Institute of Electronics, Chinese Academy of Sciences in July 1997. He earned his B.S. from the Department of Information and Communication Engineering at Xi'an Jiaotong University in July 1994. Niu received the Best Paper Award at the Seventh International Conference on Information Fusion in 2004. He is a co-author of the paper that won the Best Student Paper Award at the Thirteenth International Conference on Information Fusion in 2010. Niu serves as an Associate Administrative Editor of the Journal of Advances in Information Fusion. He was an Associate Editor of IEEE Transactions on Signal Processing between 2012 and 2016. Between 2010 and 2012 and was an Associate Editor of the International Journal of Distributed Sensor Networks. Niu was the Secretary of the IEEE Richmond Section between 2014 and 2015.