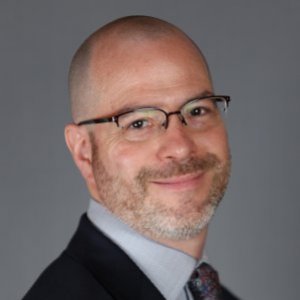 
Expert in U.S.-Middle East relations and politics of the Arab world 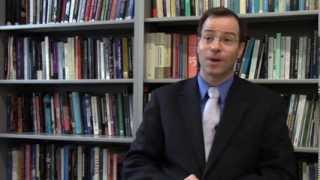 Russell Lucas is an Associate Professor of International Relations and Global Studies at Michigan State University. Dr. Lucas teaches classes on the politics and culture of the Middle East, as well as theories of global studies. His research specializes on Middle Eastern politics and culture with attention to foreign policy, public opinion, political institutions, and the media. His book, Institutions and the Politics of Survival in Jordan: Domestic Responses to External Challenges, 1988-2001 was published by SUNY Press. He has also published articles in a range of journals, including Journal of Democracy, International Studies Quarterly, International Journal of Middle East Studies, Journal of Arabian Studies, International Interactions, Journal of Middle East Culture and Communication, and the Middle East Journal. His current research focuses on conceptions of public opinion in the Arab World and on the politics of Arab monarchies. He has previously served as the Director of the Global Studies in the Arts and Humanities program in the College of Arts and Letters. He has previously taught at Florida International University and at the University of Oklahoma.

Arms And Influence In The Khashoggi Affair

President Donald Trump’s reaction to the disappearance and death of Saudi journalist Jamal Khashoggi in Istanbul reveals important details about the declining influence of U.S. in the Middle East. 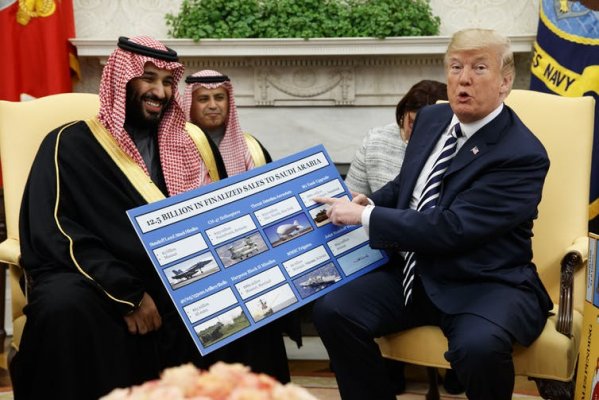 Russell Lucas, director of MSU’s Global Studies in the Arts and Humanities and associate professor of Arab studies, is an expert on U.S.-Middle East relations and Arabic culture. He can comment on the differences between candidates in regards to the United States’ involvement in Middle Eastern affairs as well as on how those positions are viewed by different groups in the Middle East...

As much as he enjoyed his experiences abroad, there really is no place like home for Russell Lucas. “It’s great to be back in Michigan and working at MSU,” said Lucas, director of the Global Studies in the Arts and Humanities Program. “I really am appreciative of being able to do that.” Lucas, a Michigan native, has been working at MSU for two years. He spent the previous 20 years in places such as Washington D.C., Jerusalem and Kuwait, and he draws from those experiences to teach classes...

2008 We utilize pooled data from Zogby International's 2002 Zogby, James. 2002. What Arabs Think: Values Beliefs and Concerns, Utica NY: Zogby International. Arab Values Survey (carried out in Egypt, Jordan, Lebanon, Kuwait, Morocco, Saudi Arabia, and UAE) in order to test for “cultural,” “social” and/or international “political” influences on Arab Muslim attitudes toward “Western” countries (Canada, France, Germany, UK, and USA). We find little support for “cultural” hypotheses to the effect that hostility to the West is a mark-up on Muslim and/or Arab identity. We find only limited support for “social” hypotheses that suggest that hostility to the West is predicted by socioeconomic deprivation, youth, and/or being male. We find the strongest support for a lone “political” hypothesis: hostility toward specific Western countries is predicted by those countries' recent and visible international political actions in regard to salient international issues (e.g., Western foreign policies toward Palestine).

Jordan: the death of normalization with Israel

2004 Many would count Jordanian-Israeli normalization among the victims of the new intifada. Three factors, however, had brought about the death of normalization in Jordan well before October 2000: Israeli intransigence, a regime crackdown on the opposition, and the failure of economic benefits to buy popular support. King Abdullah has inherited a situation where he has turned towards the US rather than Israel as his major foreign policy partner.

2003 In 1989, with the first Palestinian intifada (uprising) raging just across the Jordan River in the West Bank, domestic discontent spilling into his own streets, and his country's finances in tatters, Jordan's King Hussein (r. 1953-99) began taking a series of extraordinary steps toward political opening. He ended repression, called new elections to replace the National Assembly that he had dissolved in 1988, and forged a national pact that put Jordan at the forefront of liberalization in the Arab world. As the late king's son and designated successor Abdallah II faces a similar situation more than a decade later, however, the regime is nearing the completion of a full circle back to martial law...