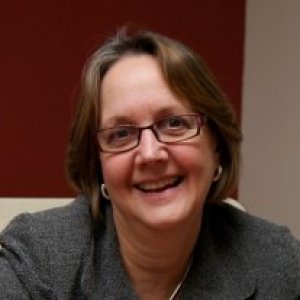 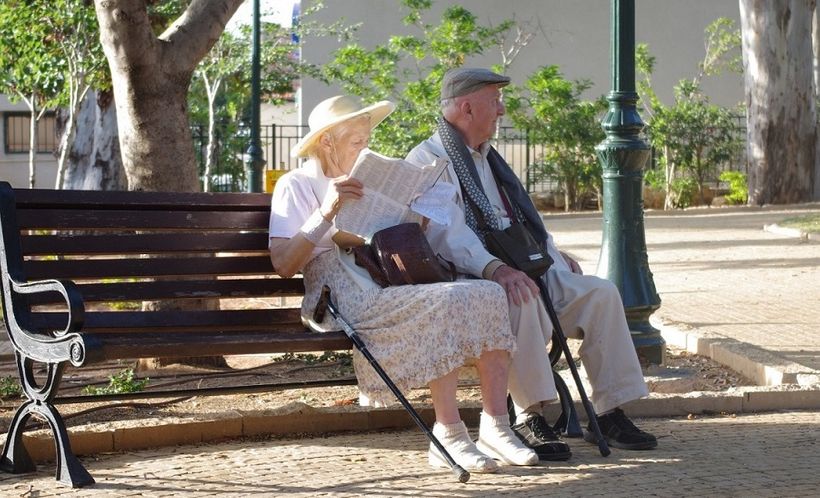 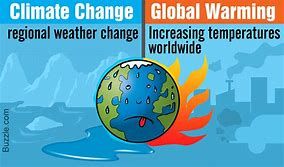 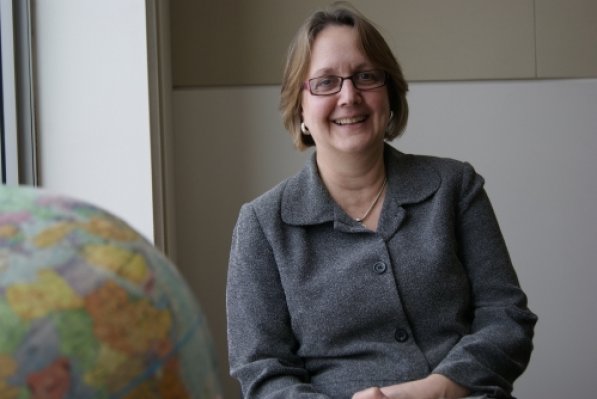 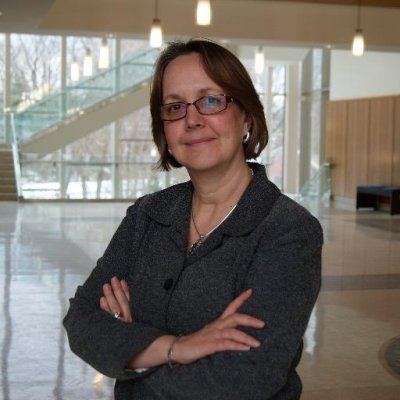 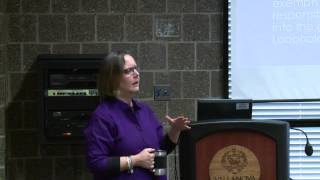 An expert in environmental health, global health, and public health nursing, Dr. McDermott-Levy has taught and conducted research in Philadelphia’s Arab-American and immigrant communities, with community health workers in Nicaragua, and in the Marcellus Shale region of Northeastern Pennsylvania. She has advocated for health protective regulations for those who live in oil and gas development communities. With nurse colleagues around the U.S., Dr. McDermott-Levy has developed recommendations and teaching strategies to incorporate environmental health and climate change into the nursing curricula.

Dr. McDermott-Levy is a co-editor of an open-access environmental health textbook for nurses, Environmental Health in Nursing. In 2018, she received the Fulbright-Saastamoinen Foundation Health and Environmental Sciences Award for teaching and research. She will be at the University of Eastern Finland (UEF) from August to December 2018, where she will be using this grant to research the health impact of climate changes in Finland, which is at risk due to significant increases in air temperature.

"Because colleges have closed, unoccupied dorm rooms could be a way to provide a safe emergency shelter while social distancing, Ruth McDermott-Levy, director of Villanova University's Center for Global and Public Health, told Newsweek in April."

STIMULUS CHECKS COST $290 BILLION. A FRACTION OF THAT COULD HAVE CHANGED RESPONSE TO CORONAVIRUS OUTBREAK, EXPERTS SAY

"Had we invested from local all the way up to state and federal level, we wouldn't be here now," Ruth McDermott-Levy, the director for the Center for Global and Public Health at Villanova University, told Newsweek. "I strongly believe we would not be in this situation now. This is kind of the worst nightmare scenario that we've been talking about for many years."

AS AMERICA GRAPPLES WITH CORONAVIRUS OUTBREAK, OFFICIALS MUST PREPARE FOR HURRICANES, TORNADOES

Ruth McDermott-Levy, the director of the Center for Global and Public Health at Villanova University, told Newsweek that natural disasters complicating social distancing measures is a "real concern." Ahead of disaster striking, there needs to be special consideration to keep people separate in shelters. Since schools and colleges are closed, unoccupied dorm rooms could be a way to provide people with a safe place to go in an emergency while maintaining social distancing, McDermott-Levy said.

'Only a Matter of Time.' At This Washington State Immigrant Detention Center, Attorneys Believe a Coronavirus Outbreak Is Inevitable

Ruth McDermott-Levy, associate professor and director of the Center for Global and Public Health at Villanova University, says detained individuals are among the groups she and her colleagues at the school’s College of Nursing are most concerned about. “We would describe them as a very vulnerable population,” McDermott-Levy tells TIME. “For one, they’re all living in close proximity to one another… the other thing is we’re talking about an immigrant population. You don’t leave your country when things are good. We’ve got people who more than likely have poor nutrition and may have other health problems, and if our nutrition is poor our immune system is not as strong.”

Get to know a climate champion: Ruth McDermott-Levy

This month's champion is Ruth McDermott-Levy, an associate professor and director of the Center for Global & Public Health at Villanova University’s College of Nursing near Philadelphia, PA. She holds a Ph. D. in nursing education from Villanova and an M.P.H. from the University of Massachusetts-Amherst. Ruth teaches and conducts research with a focus on global and environmental health, helping to educate students in linking how they live and work to air emissions and the changing climate. She is also the Education Workgroup co-chairperson of the Alliance of Nurses for Healthy Environments and a founding member of Protect PA.

“Many days in Philadelphia ozone smog is so severe it is a visible haze over the city's skyline,” said Villanova University professor Dr. Ruth McDermott-Levy. “This potent air pollutant is responsible for increased asthma hospitalizations, increased school absences of students and teachers and lost production for workers.”

Public health advocates are encouraged by Wolf’s plan, but say $100,000 is not nearly enough money. Dr. Ruth McDermott-Levy teaches public health at Villanova University. “It’s seed money to get a health registry started,” she says. “But to consider the long term health impacts, then more money is going to need to be committed.”

“This is not something we can afford to experiment with. We need to get this right,” said Ruth McDermott-Levy, who directs the Center for Global and Public Health in Villanova University’s College of Nursing. Until now, the CDC has been actively monitoring 48 people who might have had contact with Duncan after he fell ill with an infection but before he was put in isolation. The number included 10 people known to have contact and 38 who may have had contact, including people he was staying with and health care professionals who attended to him during an emergency room visit from which he was sent home. None is sick.

Groups call for investigation into health department’s handling of drilling

Despite calls from environmental groups, it is not clear that there will be an investigation into how the Pennsylvania Department of Health handled complaints about Marcellus Shale natural gas development.

Fracking, the Environment, and Health American Journal of Nursing (AJN)