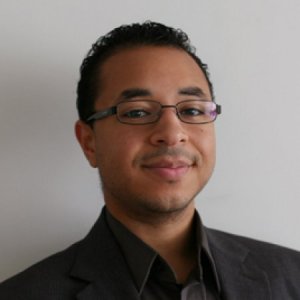 Ryan Charles is a mobile professional and entrepreneur with past experience including leading mobile for Zagat. Currently Ryan is the CEO of Consmr, a ratings and recommendation platform for grocery and drugstore products. Consmr's partners include Chobani, Arizona, Men's Health and Prevention Magazine. Consmr has been featured in Ad Age, Forbes, Mashable, The Next Web and numerous CPG trades.

Prior to founding Consmr, Ryan led mobile for Zagat, the restaurant review pioneer recently acquired by Google. There he created Webby nominated iPhone and Android apps for Zagat, launched the first augmented reality app for the restaurant industry, and was also responsible for the earliest brand partnerships with start-ups Foursquare and Foodspotting.

Ryan has been interviewed by The New York Times, The Wall Street Journal, TechCrunch, Ad Age and various social media and technology publications. He has spoken at over two dozen conferences and panels including ones for Ad Age, Harvard Business School and Wharton Business School in addition to presenting on topics such as augmented reality, mobile commerce and other emerging trends. He is an executive member of the IADAS, the Webby Awards judging committee. Ryan is a graduate of Brown University.

Battle of the Platforms

The Zero Moment of Truth