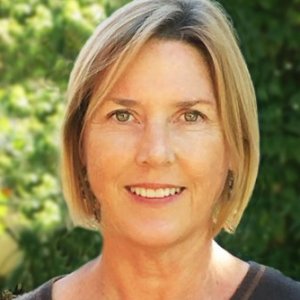 Sally Nemeth is an award winning playwright and screenwriter. Her plays have been produced by theaters throughout the English speaking world. Published plays include "Holy Days," "Mill Fire," "Water Play," and "Sally's Shorts." Since beginning her television career writing for the hit NBC TV show "Law & Order," she has written for every major television network, and produced the documentary film "Long Story Short.” Her novel for young adults, "The Heights, the Depths and Everything in Between," is published by Knopf/Yearling. You can visit her at www.sallynemeth.com