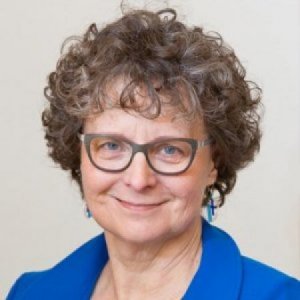 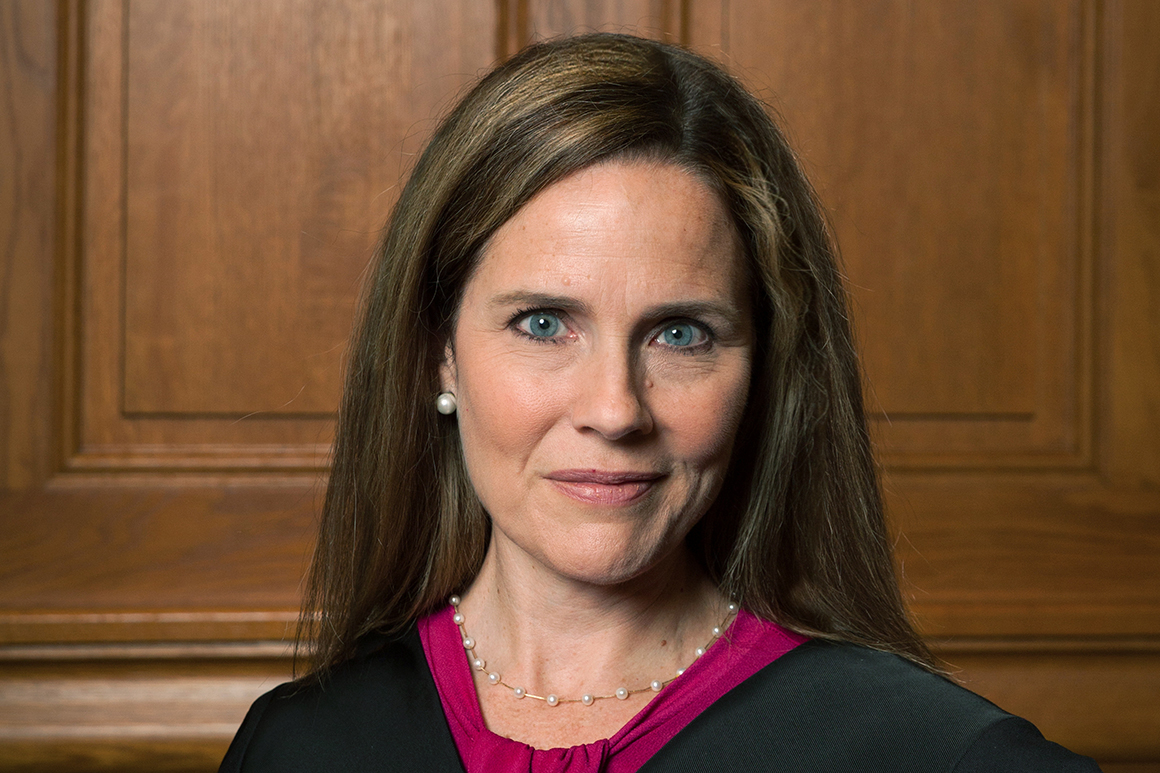 Is the judicial selection process broken? Could it imperil our democracy? 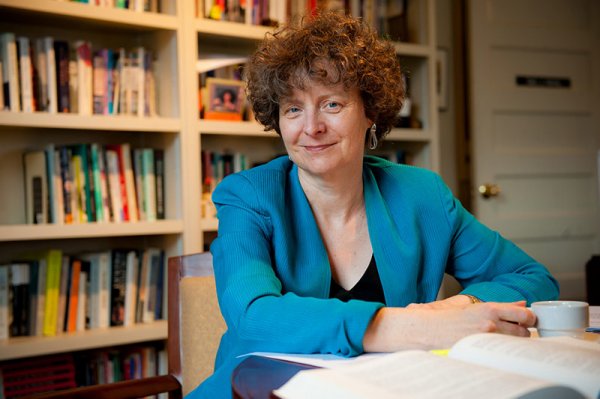 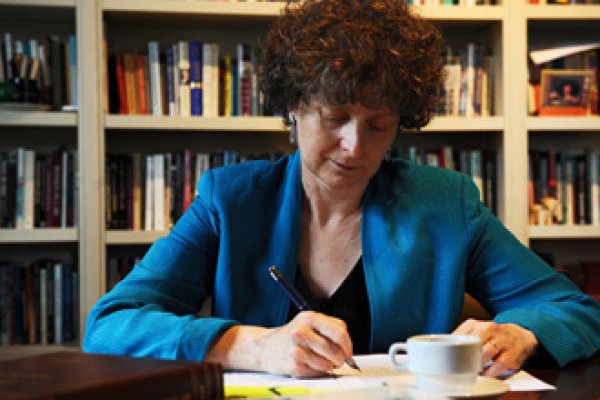 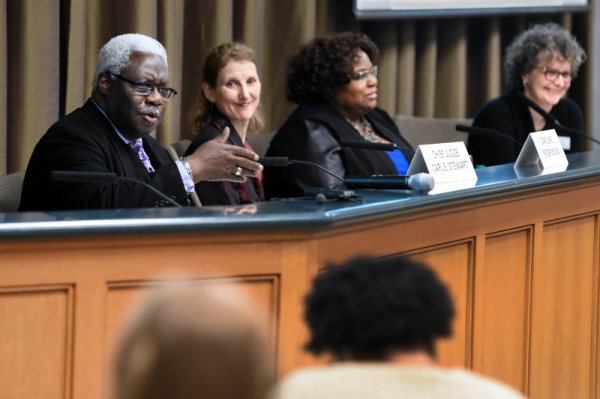 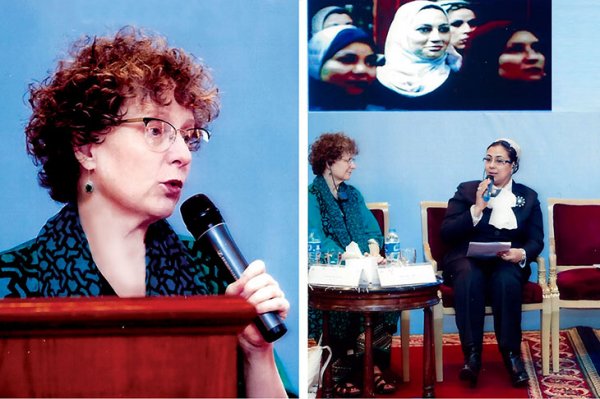 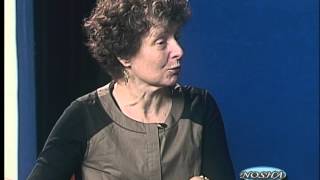 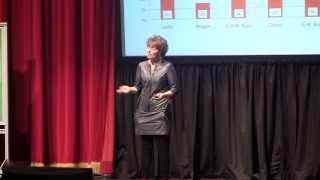 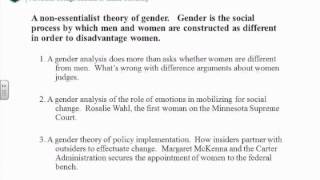 Her research interests include gender and judging, judicial selection, feminist social movements, sexual assault on campus, women’s imprisonment, and women’s leadership. Her latest book is Gender and Justice: Why Women in the Judiciary Really Matter (2013).

She teaches a service learning course on the politics of rape as well as one on women’s imprisonment. For the last three years, she has led a study abroad program working with AIDS orphans in Kenya, teaching leadership and sexual and reproductive health.

She is an avid ballroom dancer, birder, reader, and pianist.

Lady, you're on the money

Sally J. Kenney, professor of political science and executive director of Newcomb College Institute, agrees that the new bill should portray a woman who has advanced social causes. "I am for Rosa Parks, who worked as an anti-rape activist in the 1940s. Few know the history of how white men's sexual abuse of black women fueled the Montgomery bus boycott."

2018 to support a postdoctoral scholar in Intersectionality

2013 to support a postdoctoral scholar in Intersectionality

Legal elites are those at the top of their fields who hold offices (or jobs) that wield the power of law and often draw on specialized legal expertise and training to do so. They range from ministers of justice, attorneys general, or lord chancellors and judges, which, in some states in the United States, campaign and run for partisan political office, or, as in the case of U.S. Supreme Court justices or those in the United Kingdom who head public inquiries, are well-known public figures. Others may be less visible prosecutors, prison wardens or sheriffs of jails, chiefs of police, trial lawyers, litigators of public interest groups who may be “repeat players” in high courts, legislators and civil servants who recruit, select, or approve judges, ...

Toward a Feminist Political Theory of Judging: Neither the Nightmare nor the Noble Dream

I am honored to offer some thoughts about feminist judging on the occasion of the publication of The Feminist Judgments Project. It is also an honor to be in the great state of Florence Allen whom, as I have written,3 but for her intimate partner choice of another woman, might have been our first woman Supreme Court justice. I write as a political scientist among legal academics. My most recent work has focused on women judges and, in particular, the efforts of social movements to increase their number. I have worked with women judges from Tbilisi, Georgia, to Cairo, Egypt, to Nairobi, Kenya. And from Minnesota and the Eighth Circuit (with the lowest percentage of women judges) to the great state of Louisiana in the Fifth Circuit (with the highest percentage of women judges).