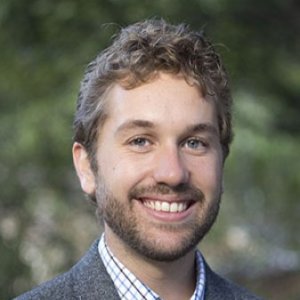 
Sam Coogan researches in the area of dynamical systems and focuses on developing tools for cyber-physical systems. 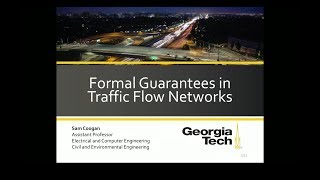 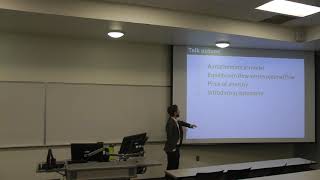 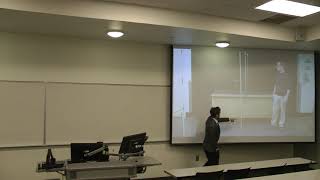 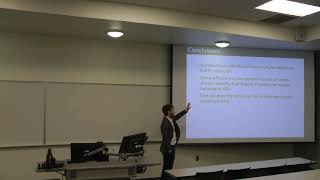 Dr. Coogan's research is in the area of dynamical systems and autonomy and focuses on developing scalable tools for verification and control of networked, cyber-physical systems. He is especially interested in applying these tools to create efficient, intelligent, and autonomous transportation systems. His research contributes to and draws from domains including control theory, nonlinear and hybrid systems theory, formal methods, learning in probabilistic systems, and optimization.

2019 In this paper, we propose a framework for the control of mobile robots subject to temporal logic specifications using barrier functions. Complex task specifications can be conveniently encoded using linear temporal logic (LTL). In particular, we consider a fragment of LTL which encompasses a large class of motion planning specifications for a robotic system. Control barrier functions (CBFs) have recently emerged as a convenient tool to guarantee reachability and safety for a system. In addition, they can be encoded as affine constraints in a quadratic program (QP). In the case of complex system specifications, we show that following QP based methods in existing literature can lead to infeasibility and hence we provide a method of composition of multiple barrier functions in order to mitigate infeasibility. A scheme to prioritize different barrier functions which allows the user to encode the notion of priority based control, is also introduced. We prove that the resulting system trajectory synthesized by the proposed controller satisfies the given specification. Robotic simulation and experimental results are provided in addition to the theoretical framework.

A contractive approach to separable Lyapunov functions for monotone systems

Proceedings of the 18th International Conference on Hybrid Systems: Computation and Control

2015 We present an efficient computational procedure for finite abstraction of discrete-time mixed monotone systems by considering a rectangular partition of the state space. Mixed monotone systems are decomposable into increasing and decreasing components, and significantly generalize the well known class of monotone systems. We tightly overapproximate the one-step reachable set from a box of initial conditions by computing a decomposition function at only two points, regardless of the dimension of the state space. We apply our results to verify the dynamical behavior of a model for insect population dynamics and to synthesize a signaling strategy for a traffic network.

2014 We propose to synthesize a control policy for a Markov decision process (MDP) such that the resulting traces of the MDP satisfy a linear temporal logic (LTL) property. We construct a product MDP that incorporates a deterministic Rabin automaton generated from the desired LTL property. The reward function of the product MDP is defined from the acceptance condition of the Rabin automaton. This construction allows us to apply techniques from learning theory to the problem of synthesis for LTL specifications even when the transition probabilities are not known a priori. We prove that our method is guaranteed to find a controller that satisfies the LTL property with probability one if such a policy exists, and we suggest empirically that our method produces reasonable control strategies even when the LTL property cannot be satisfied with probability one.