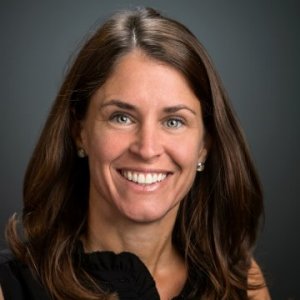 
Samantha Chapman, PhD is an Associate Professor with expertise in global change in coastal ecosystems and invasive plant species. 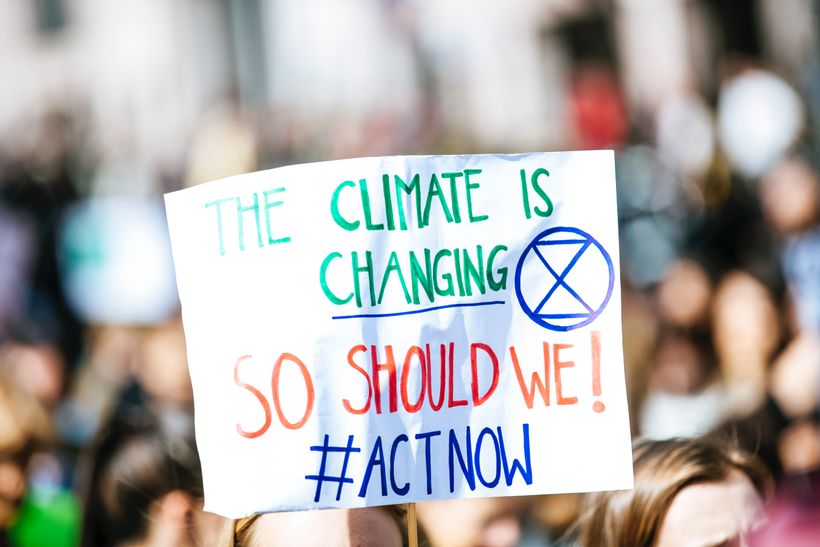 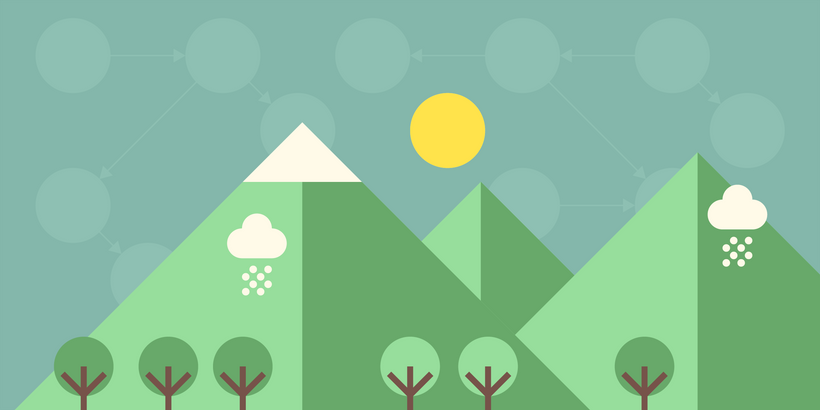 How the Biden Administration can help Save the Planet 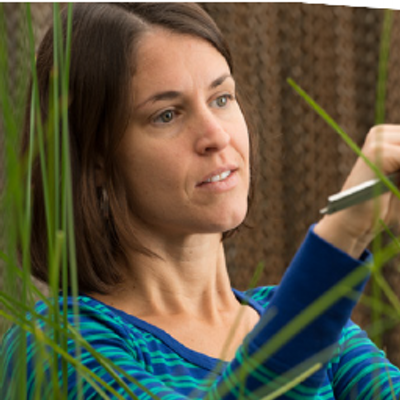 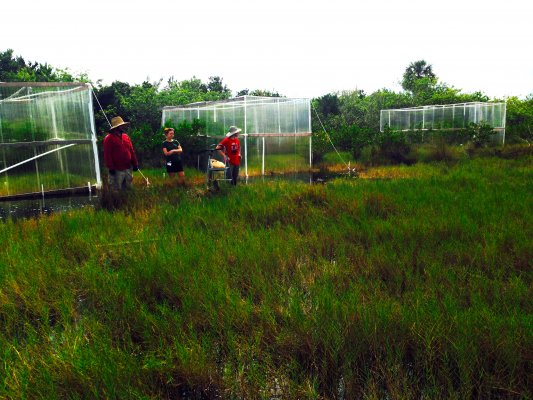 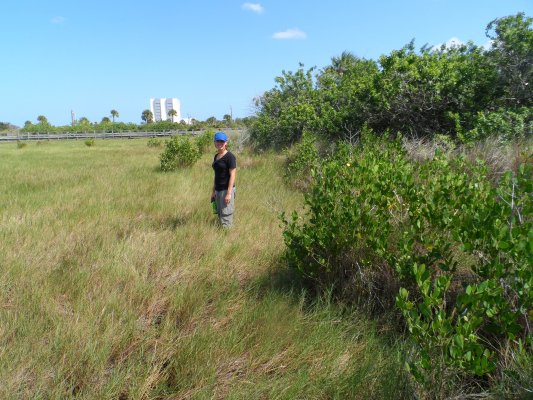 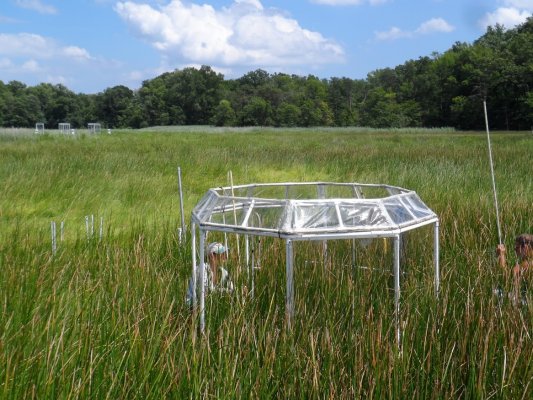 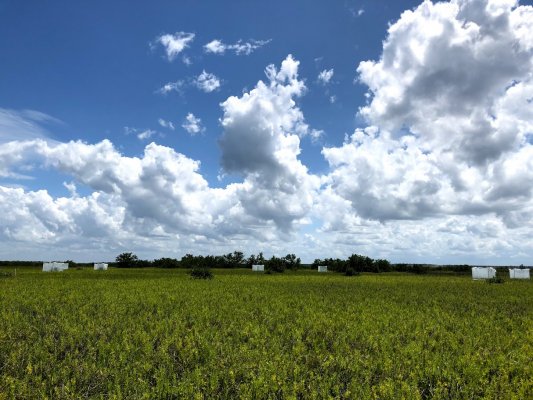 Mangroves are actually benefiting from climate change in some regions, such as Florida and the Gulf of Mexico. Villanova University biologist Samantha Chapman has found that mangroves are becoming more abundant in these areas, moving into zones formerly dominated by salt marshes, which typically are found in cooler zones.

Piece begins at 39:20. We’re talking about climate change. The new UN report states that humans have to take serious action to reduce warming within the next ten years or face some dire consequences … here’s a candidate that could help form a barrier against rising seas: mangroves. “So they’re those trees that look kind of like jungle gyms.” That’s Villanova biologist Samantha Chapman, she studies wetland ecosystems, including mangroves.

Villanova University researchers say they made some encouraging finds in a study focused on ways to combat rising sea levels resulting from a warming of the climate. Samantha Chapman is part of the team of biologists and ecologists engaged in the study of marsh conditions at the Kennedy Space Center in Florida. She says the study found that Mangrove trees grew in size and their root structures pushed up the soil better than marsh grasses providing a measure of protection.

Authored by Samantha Chapman, Associate Professor of Biology, Villanova University. With the help of technology, humans can traverse virtually every part of our planet’s surface. But animals and plants are less mobile. Most species can only live in zones where temperature and rain fall within specific ranges.

Climate change is extending the range of mangroves. The tropical trees are thriving farther north and south than ever before. Scientists say that's actually helping limit damage during hurricanes. Villanova University Biologist Samantha Chapman predicts warming could push the upper most range of mangroves up to Georgia within the next decade.

Mangroves marching northward: the impacts of rising seas and temperatures on ecosystems at Kennedy Space Center

2016 Increasing temperatures and a reduction in the frequency and severity of freezing events have been linked to species distribution shifts. Across the globe, mangrove ranges are expanding toward higher latitudes, likely due to diminishing frequency of freezing events associated with climate change. Continued warming will alter coastal wetland plant dynamics both above-and belowground, potentially altering plant capacity to keep up with sea level rise.

2016 Tidal wetland responses to warming involve complex feedbacks between plants, microbes and physical processes, the balance of which will ultimately determine if these ecosystems can keep pace with accelerated sea-level rise. Plant primary production is likely to increase with warming based on evidence from latitudinal gradients of tidal marsh biomass and experimental manipulations.

2016 Rates of nitrogen (N) deposition have been historically high throughout much of the northeastern United States; thus, understanding the legacy of these high N loads is important for maintaining forest productivity and resilience. Though many studies have documented plant invasions due to N deposition and associated impacts on ecosystems, less is known about whether invasive plants will continue to increase in dominance with further shifting nutrient regimes. Using soil N and carbon additions, we examined the impact of both increasing and decreasing soil N on native and invasive understory plant dynamics over 4 years in a northeastern deciduous forest with a long history of N deposition. Despite applying large quantities of N, we found no difference in soil nitrate (NO3) or ammonium (NH4 +) pools in N addition plots over the course of the study.

2016 The climate change-induced expansion of mangroves into salt marshes could significantly alter the carbon (C) storage capacity of coastal wetlands, which have the highest average C storage per land area among unmanaged terrestrial ecosystems. Mangrove range expansion is occurring globally, but little is known about how these rapid climate-driven shifts may alter ecosystem C storage. Here, we quantify current C stocks in ecotonal wetlands across gradients of marsh- to mangrove-dominance, and use unique chronological maps of vegetation cover to estimate C stock changes from 2003 to 2010 in a 567-km wildlife refuge in the mangrove-salt marsh ecotone. We report that over the 7-yr. period, total wetland C stocks increased 22 % due to mangrove encroachment into salt marshes. Newly established mangrove stands stored twice as much C on a per area basis as salt marsh primarily due to differences in aboveground biomass, and mangrove cover increased by 69 % during this short time interval. Wetland C storage within the wildlife refuge increased at a rate of 2.7 Mg C ha yr., more than doubling the naturally high coastal wetland C sequestration rates. Mangrove expansion could account for a globally significant increase of terrestrial C storage, which may exert a considerable negative feedback on warming.