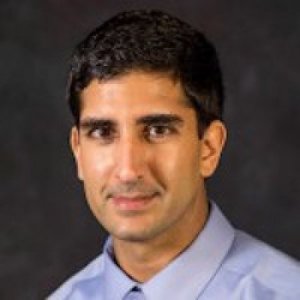 
Sameer Hinduja is recognized internationally for his groundbreaking work on the subjects of cyberbullying and safe social media use. 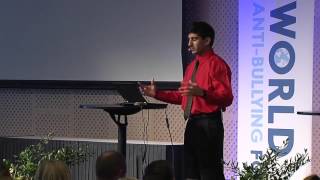 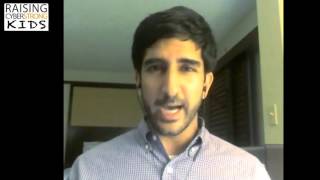 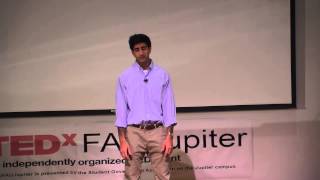 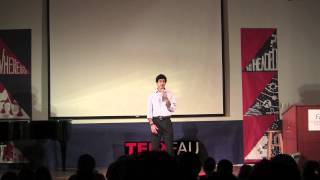 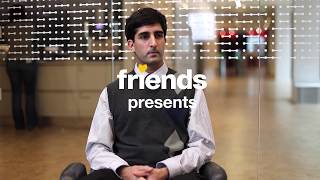 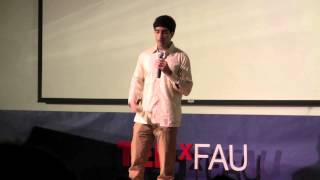 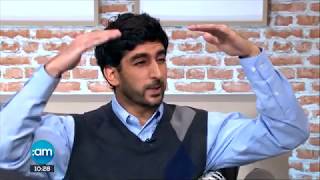 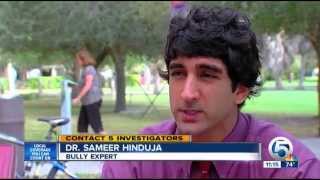 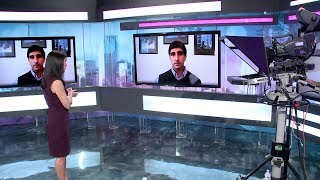 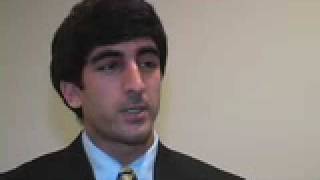 Sameer Hinduja serves as professor in the School of Criminology and Criminal Justice at Florida Atlantic University. He is recognized internationally for his groundbreaking work on the subjects of cyberbullying and safe social media use, concerns that have paralleled the exponential growth in online communication by young people. He works with the U.S. Department of Education and many state departments of education to improve their policies and programming related to the prevention and response of teen technology misuse. He has written seven books, the most recent being “Bullying Today: Bullet Points and Best Practices” and the award-winning “Bullying beyond the Schoolyard: Preventing and Responding to Cyberbullying.” His newest co-authored book specifically written for teens is entitled “Words Wound: Delete Cyberbullying and Make Kindness Go Viral.” According to Google Scholar, Hinduja’s articles have been cited over 8,700 times in the fields of Computer Science, Management Information Systems, Educational Psychology, Pediatrics, Social Psychology, Sociology, Business Administration, Ethics, Developmental Psychology, Communications, Psychiatry, Counselor Education, Special Education, Educational Technology, Criminology, and Pediatrics.

Outside of research and evaluation expertise, Hinduja provides training to schools, youth organizations, parents, and teens on how to avoid online victimization and its real-world consequences. He is frequently asked to provide expert commentary by news organizations, and his work has been featured in venues that include CNN’s “Anderson Cooper 360,” NPR’s “All Things Considered,” the BBC and The New York Times. He has also been interviewed and cited by hundreds of online and print media outlets. He received his Ph.D. and M.S. in Criminal Justice from Michigan State University (focus area: cybercrime) and his B.S. in Criminal Justice (minor in legal studies) from the University of Central Florida Honors College. Recently, he received Auburn University’s Global Anti-Bullying Hero Award, won Florida Atlantic University’s Researcher of the Year award, and presented on cyberbullying at a Congressional Briefing on Capitol Hill. In the summer of 2017, Hinduja served at Dublin City University’s Anti-Bullying Centre on a Fulbright Specialist award, one of only five awarded worldwide each year.

Bullying 2020: How to help kids deal with bullying over masks, politics and more

“We’re still waiting for some data to be published on cyberbullying among youth during the pandemic,” Sameer Hinduja, co-director of the Cyberbullying Research Center and professor of criminology at Florida Atlantic University told TODAY Parents, via email. “We have had educators across the nation message us for help as they were dealing with cyberbullying while their students were engaged in distance learning.”

The Fall of ‘Terrace House’

“Our research has shown that laws and punishments do not deter cyberbullying aggressors,” said Sameer Hinduja, a criminology professor at Florida Atlantic University and a co-director of the Cyberbullying Research Center. “What seems to matter most is the role of social institutions like the family, community and school in providing instruction and education in areas like empathy and resilience.”

Some cyberbullies show signs of PTSD, according to a UK study

Treating teens who engage in cyberbullying or are victims of cyberbullying should be a community effort with schools and doctors working together, said Sameer Hinduja, co-director of the Cyberbullying Research Center.

Don’t Talk to Strangers? These Apps Encourage It.

A breed of upstart apps is taking on an internet function that might seem unneeded or even ill-advised: helping teens talk to strangers.

While teen dating abuse has long been a problem, digital technology has opened up new ways for it to happen, according to lead researcher Sameer Hinduja, co-director of the Cyberbullying Research Center and a professor of criminology at Florida Atlantic University.

According to Sameer Hinduja, an FAU professor and codirector of the Cyberbullying Research Center, telling teens not to sext each other is unrealistic. Instead, he says, parents and educators should teach practices that will best shield minors from possible repercussions.

How to teach your teenagers to SEXT safely: Scientists give 10 tips – including sending pictures that are 'suggestive' and 'flirty' but not fully nude

'The truth is that adolescents have always experimented with their sexuality, and some are now doing so via sexting,' said paper author and Florida Atlantic University criminologist and cyber-bullying expert Sameer Hinduja.

The bully in the black mirror: Why more young Americans are cyber-bullying themselves

There were no bullies to find. The inquiry revealed that Natalie had secretly sent the abusive messages to herself. Such anonymous “digital self-harm”, as researchers call it, is increasingly common. A study in 2019 found that nearly 9% of American adolescents have done it, up from around 6% in a previous study from 2016, according to an author of both studies, Sameer Hinduja, director of the Cyberbullying Research Centre and professor of criminology at Florida Atlantic University.

Patchin and his colleague Dr. Sameer Hinduja have estimated as many as 25 to 30 percent fo students have been cyberbullied, with 10 to 12 percent reporting being cyberbullied in the last 30 days...

Dr. Sameer Hinduja is a cyberbullying expert at Florida Atlantic University, and he knows how much words can hurt. “They don’t as compared, for example, to a punch, or a kick, or a push or a shove, but still absolutely they can cut deeply,” he says...

2018 While decades of criminological research have returned mixed results when it comes to deterrence theory, deterrence-informed policies continue to proliferate unabated. Specific to bullying among adolescents, many U.S. states have recently passed new laws – or updated old ones – increasing potential punishment for youth who abuse others. Police are becoming involved in bullying incidents more than ever before, and schools across the country are implementing new policies and procedures as a result of statewide mandates to crack down on the problem. Parents, too, are being pressured to respond to bullying or risk being prosecuted themselves. To assess whether youth are actually being deterred by these methods and messages, data were collected from approximately 1,000 students from two middle schools on their perceptions of punishment from various sources, as well as their bullying and cyberbullying participation. Results suggest that students are deterred more by the threat of punishment from their parents and the school, and least deterred by the threat of punishment from the police.

2010 Empirical studies and some high-profile anecdotal cases have demonstrated a link between suicidal ideation and experiences with bullying victimization or offending. The current study examines the extent to which a nontraditional form of peer aggression—cyberbullying—is also related to suicidal ideation among adolescents. In 2007, a random sample of 1,963 middle-schoolers from one of the largest school districts in the United States completed a survey of Internet use and experiences. Youth who experienced traditional bullying or cyberbullying, as either an offender or a victim, had more suicidal thoughts and were more likely to attempt suicide than those who had not experienced such forms of peer aggression. Also, victimization was more strongly related to suicidal thoughts and behaviors than offending. The findings provide further evidence that adolescent peer aggression must be taken seriously both at school and at home, and suggest that a suicide prevention and intervention component is essential within comprehensive bullying response programs implemented in schools.

Bullies move beyond the schoolyard: A preliminary look at cyberbullying

2006 Bullying in a school setting is an important social concern that has received increased scholarly attention in recent years. Specifically, its causes and effects have been under investigation by a number of researchers in the social and behavioral sciences. A new permutation of bullying, however, has recently arisen and become more common: Techsavvy students are turning to cyberspace to harass their peers. This exploratory article discusses the nature of bullying and its transmutation to the electronic world and the negative repercussions that can befall both its victims and instigators. In addition, findings are reported from a pilot study designed to empirically assess the nature and extent of online bullying. The overall goal of the current work is to illuminate this novel form of deviance stemming from the intersection of communications and computers and to provide a foundational backdrop on which future empirical research can be conducted.