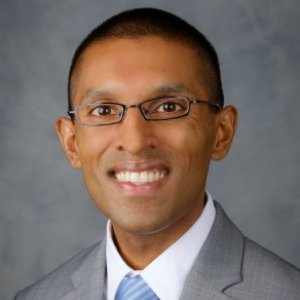 
Mazumder is a specialist in macroeconomics. 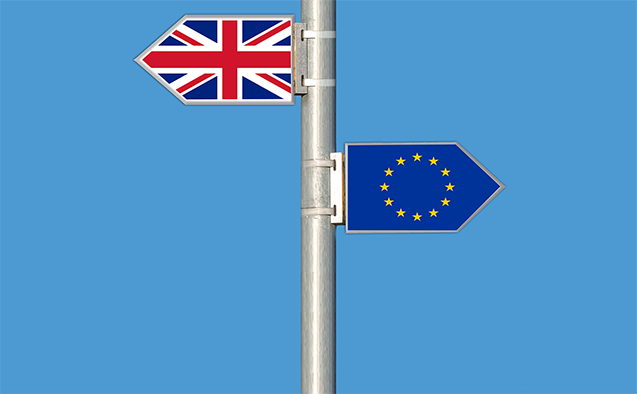 Brexit, political rancor may cause long-term damage to British economy

Translating complicated economic principles into everyday, actionable language is Sandeep Mazumder’s strength. A specialist in macroeconomics, Mazumder foresees and researches trends and issues in the U.S. economy that people care about, including causes of inflation, monetary policy, unemployment and the macroeconomic consequences of globalization.

This election season candidates have suggested everything from auditing the Fed to returning to the gold standard to abolishing the Federal Reserve altogether. Monetary policy expert and associate professor of economics Sandeep Mazumder says these comments are baseless appeals for votes to an electorate still recovering from the recent recession. “These suggestions spell disaster,” Mazumder says. “Returning to the gold standard, even if it were possible, severely limits a country’s ability to fight a recession.

As for abolishing the Federal Reserve, a political leader with the ability to affect monetary policy can artificially ‘improve’ an economy long enough to be voted back into office, causing instability when policies are changed again after the election. Politicians should focus on government spending and budgeting and be kept far away from decisions that correctly fall under the Fed Chair’s jurisdiction.”

When policy decisions are on the line, he can discuss the pros and cons of everything from how the U.S. can compete in an increasingly global economy to why events in China may have more effect on the U.S. economy than domestic policy decisions. 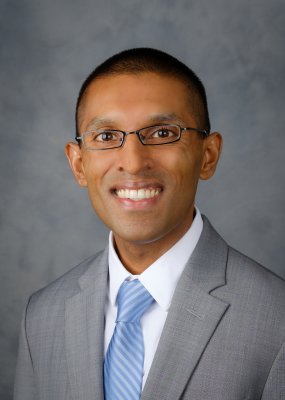 Awarded by the Department of Economics, Johns Hopkins University

Is Brexit Good Or Bad? Experts Pick A Side

When Brexit occurred the morning after June 23, 2016, I along with most other economists was taken by surprise since I was fully expecting a "remain" decision. From an economic standpoint, the UK is quite likely to suffer in the short-run. That being said, I do not think it is all doom and gloom.

Lawrence Ball and Sandeep Mazumder, in an International Monetary Fund working paper, found inflation was a function of changes in short-term unemployment and inflation expectations. These factors help explain why inflation didn’t drop more after the 2008 financial crisis even though the unemployment rate soared...

Less need to worry about inflation

Second, K, the negative slope of the Phillips Curve, has drifted up toward zero. My own estimate is shown below in the solid line, using the same method as in this important paper by Laurence Ball and Sandeep Mazumder...

The sacrifice ratio and core inflation Journal of Macroeconomics

The majority of macroeconomists who have studied inflation dynamics in Europe argue that the New Keynesian Phillips Curve (NKPC) provides a good way to describe changes in the price level from the 1970 on. However the vast majority of these articles estimate the NKPC using the labor income share as the proxy for real marginal cost. This article argues that the labor share cannot serve as a proxy for real marginal cost because of its countercyclicality and the lack of labor adjustment costs. Once we account for labor adjustment costs, we are able to derive a new marginal cost proxy that is indeed procyclical; however, we find that the NKPC fails to produce coefficients consistent with its underlying structural parameters when a procyclical marginal cost proxy is used. This casts serious doubt whether the NKPC is empirically applicable to Europe or, for that matter, any other country.

Inflation Dynamics and the Great Recession The Brookings Papers on Economic Activity: Microeconomics

This paper examines inflation dynamics in the United States since 1960, with a particular focus on the Great Recession. A puzzle emerges when Phillips curves estimated over 1960–2007 are used to predict inflation
over 2008–10: inflation should have fallen by more than it did. We resolve this puzzle with two modifications of the Phillips curve, both suggested by theories of costly price adjustment: we measure core inflation with the weighted median of consumer price inflation rates across industries, and we allow the slope of the Phillips curve to change with the level and variance of inflation. We then examine the hypothesis of anchored inflation expectations. We find that
expectations have been fully “shock-anchored” since the 1980s, while “level anchoring” has been gradual and partial, but significant. It is not clear whether expectations are sufficiently anchored to prevent deflation over the next few
years. Finally, we show that the Great Recession provides fresh evidence against the New Keynesian Phillips curve with rational expectations.

Several authors argue that if the labor income share is used as the proxy for real marginal cost, then the New Keynesian Phillips Curve does a good job of approximating US inflation dynamics. However, this paper argues that the labor share is not an ideal measure of real marginal cost for two reasons: it is countercyclical whereas marginal cost is likely to be procyclical, and it assumes that labor can be costlessly adjusted at a fixed real wage rate. Relaxing this assumption to a more realistic one leads to a measure of marginal cost that does turn out to be procyclical, which when tested produces results that are contradictory to the entire underlying model of the NKPC. Indeed, this paper argues that having procyclical marginal cost precludes us from even having the correct coefficient signs in the NKPC, which highlights a major problem that exists in the model.

The Price-Marginal Cost Markup and its determinants in U.S. manufacturing Macroeconomic Dynamics

This paper estimates the price–marginal cost markup for U.S. manufacturing using a new methodology. Most existing techniques of estimating the markup are a variant on the Hall (1988) framework that involves manipulating the Solow Residual. However, this paper argues that this notion is based on the unreasonable assumption that labor can be costlessly adjusted at a fixed wage rate. By relaxing this assumption we are able to derive a generalized markup index, which, when estimated using manufacturing data, is highly countercyclical and decreasing in trend since the 1960s. When we then seek to explain what causes the manufacturing markup to behave in this way, the most important determinant is the share of imported goods in the industry. Thus, increasing foreign competition in manufacturing has led to a decline in the industry's markup over time.