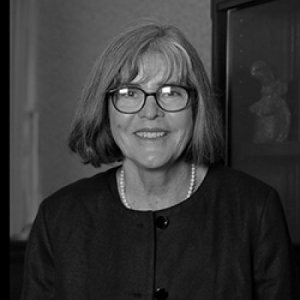 
Sandi Smith is an expert in social Influence, and Interpersonal and Health Communication 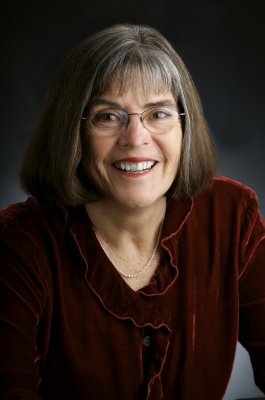 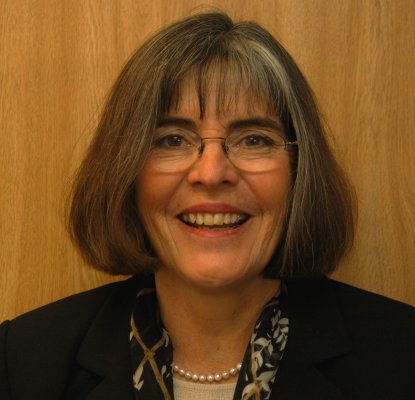 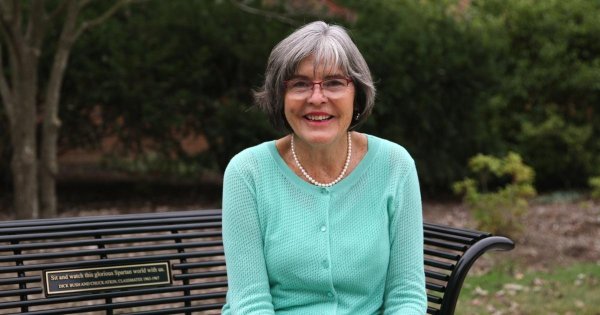 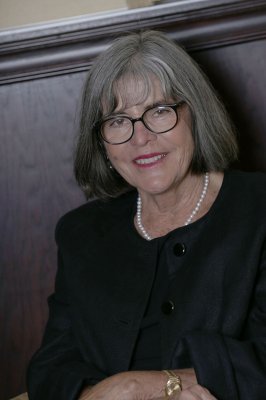 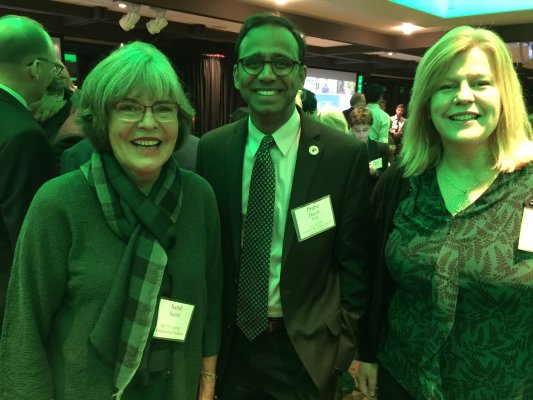 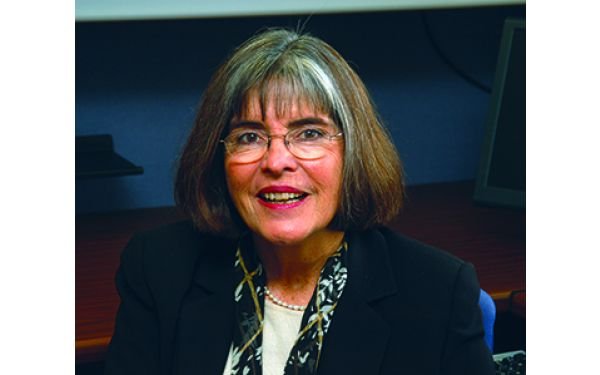 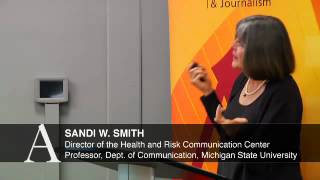 An expert in persuasion, communication theory and interpersonal communication. Her research interests parallel these course topics and have been funded by private foundations and governmental agencies. In specific, she has focused her research on the impact of memorable messages received from important others on health behaviors; persuading people to carry signed and witnessed organ donor cards and to engage in family discussion about their decisions related to organ donation, encouraging college students to consume alcohol moderately, if at all; and the portrayal of interpersonal relationships on television.

Ten Michigan State University professors have been named University Distinguished Professors in recognition of their achievements in the classroom, laboratory and community.

New findings show that eating a high-fat diet beginning at puberty speeds up the development of breast cancer and may actually increase the risk of cancer similar to a type often found in younger adult women.

To stay or to leave? the role of attachment styles in communication patterns and potential termination of romantic relationships following discovery of deception

2007 The effects of the attitudinal, normative, and perceived behavioral control (PBC) components of the theory of planned behavior and personal- and societal-level descriptive and injunctive norms were investigated with regard to their impact on the intent to enroll on a state organ-donor registry and the intent to engage in family discussion about organ donation. The results indicated that the 5 types of norms were distinct across the 2 behaviors. Different types of norms served as predictors and as moderators for the 2 behavioral intentions. The effects of attitudes toward each behavior and PBC were moderated by personal descriptive norms for behavioral intention to sign and by subjective norms for behavioral intention to talk with family.