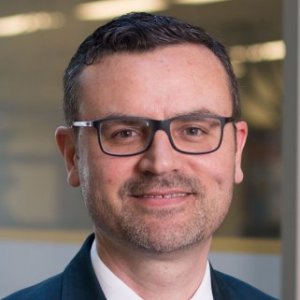 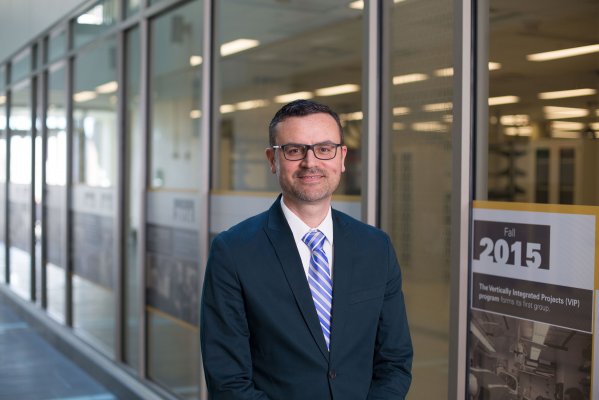 “The idea is to translate this new knowledge and discoveries into real products,” says Sandro R.P. da Rocha, a professor in the School of Pharmacy.

2016 Lung cancers are the leading cause of cancer death for both men and women. A series of PEGylated poly(amidoamine) dendrimer-based doxorubicin (DOX) nanocarriers (G3NH2-mPEG-nDOX) were synthesized and their chemistry tailored for the development of novel pseudosolution formulations in propellant-based metered-dose inhalers (pMDIs) with enhanced aerosol characteristics.

2015 Many clinically relevant diseases with known poor therapeutic outcomes, including cancer and neurodegenerative disorders, have been directly linked to mitochondrial dysfunction. The ability to efficiently target therapeutics to intracellular organelles such as mitochondria may represent new opportunities for the effective treatment of such ailments.

2014 Small interfering RNA (siRNA)-based therapies have great promise in the treatment of a number of prevalent pulmonary disorders including lung cancer, asthma and cystic fibrosis. However, progress in this area has been hindered due to the lack of carriers that can efficiently deliver siRNA to lung epithelial cells, and also due to challenges in developing oral inhalation (OI) formulations for the regional administration of siRNA and their carriers to the lungs.