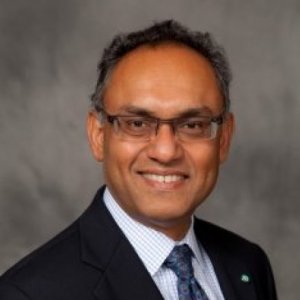 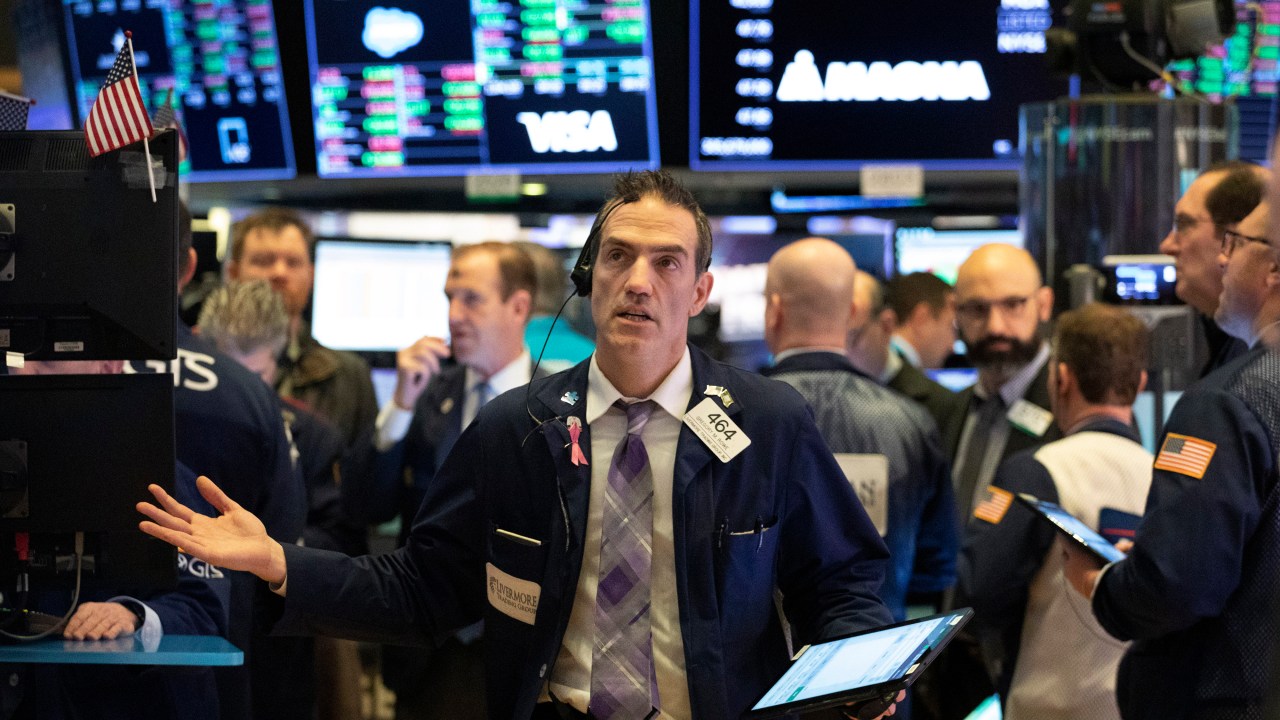 Sanjay Gupta is the Eli and Edythe L. Broad Dean of the Eli Broad College of Business.

He joined the Broad College in 2007 as the Russell E. Palmer Endowed Professor of Accounting and chair of the Department of Accounting and Information Systems. He was appointed associate dean for the MBA and professional master's programs in July 2012.

As associate dean, Gupta instituted curricular innovations, such as BroadWeeks, in the Full-Time MBA program, led a task force to evaluate the Weekend MBA program, and facilitated the launch of new master's programs in business analytics and management, strategy, and leadership. Average GMAT scores of entering students rose by 25 points during his tenure, and the MBA program increased its position in global and national rankings.

Previously, he held several positions in the W. P. Carey School of Business at Arizona State University, including the first Henry & Horne Professorship in Accountancy, Dean's Council of 100 Distinguished Scholars, and faculty director of the master of accountancy and information systems and the master of taxation programs. He has been recognized by the Broad College's Executive MBA Class of 2010 with the Faculty Excellence Award and by the Arizona Society of CPAs with the Accounting Education Innovation Award and the Outstanding Educator Award. He was chosen by MSU for the Committee on Institutional Cooperation's (CIC) Academic Leaders Program and the CIC's Department Executive Officers' Seminar.

He has consulted for the Big Four public accounting firms, the U.S. government (Bureau of Economic Affairs and Internal Revenue Service), international consulting firms (Charles River Associates and Equity Methods), and Fortune 500 companies (Motorola and Sempra Energy). He serves on the University of Notre Dame Accounting Advisory Board and the MSU-CIBER Advisory Board. He has also served various business schools as part of their AACSB Accreditation Review Teams. Gupta received his Ph.D. from Michigan State University, a master of accountancy from Bowling Green State University, a bachelor of laws from Calcutta University in India, and a bachelor of commerce from the University of Mumbai. He holds non-practicing certifications as a CPA and a member of the Institute of Company Secretaries of India.

“Frank Yang’s gift for the Business Pavilion is a testament to his belief in our commitment to provide the best possible student experience to every Broad Spartan,” said Sanjay Gupta, the Eli and Edythe L. Broad Dean. “We are very proud to have someone of Frank’s stature associated with this project. This investment in our students will fundamentally transform the Broad student experience.”

Charles Ballard, professor of economics, and Sanjay Gupta, the Eli and Edythe L. Broad Dean of the Broad College of Business, partnered on a survey and analysis to uncover the public's perceptions of the federal income tax. Ballard and Gupta took survey data from the Michigan adult population, which gave them a larger and more representative sample than prior studies.

“President Simon often says that what makes Michigan State special is not what we do, but why we do it and how we do it,” MSU Broad College of Business Dean Sanjay Gupta tells Michigan State University President Lou Anna K. Simon and Spartans Athletic Director Mark Hollis on MSU Today. And he says the new Broad Business Pavilion currently under construction addresses the why and the how.

Perceptions and Realities of Average Tax Rates in the Federal Income Tax: Evidence from Michigan

2018 We asked a random sample of the Michigan population to identify their average tax rate in the federal individual income tax. We find that 84.9 percent of respondents overstate their actual average tax rate, many by very large amounts, with the mean/median overstatement exceeding 11 percentage points. All demographic groups have substantial overstatements. Regression analysis indicates that, all else equal, average income-tax rates tend to be overstated to a greater extent by (1) those who believe taxes on households like theirs should be lower, (2) those who get tax-preparation assistance, and (3) those who believe tax dollars are spent ineffectively.

Do Firms Use Tax Reserves to Meet Analysts’ Forecasts? Evidence from the Pre- and Post-FIN 48 Periods

The Journal of the American Taxation Association

2016 Using a new hand-collected database on state department of revenue (DOR) expenditures, this study examines the association between changes in state corporate tax enforcement expenditures and state-level tax collections during the 2000–2008 time period. The results, after addressing endogeneity concerns using a changes specification and state fixed effects, suggest a $1 increase (decrease) in current period corporate enforcement is associated with an $8 to $11 increase (decrease) in state tax collections two years into the future. The association appears to be attenuated in states with restrictive tax policies (i.e., unitary/combined reporting and related-party addback provisions) suggesting that enforcement and restrictive tax policies could serve as substitutes.

Rent-Seeking by Agents of the Firm

Journal of Law and Economics

Journal of Accounting and Economics

2002 We investigate how firms use differences in state income tax regimes to lower their state tax burdens. We develop a model that predicts that firms’ state effective tax rates first decrease then increase as a function of the number of states in which they file returns. Using firm-level data, we find evidence consistent with the model’s predictions and we estimate that such rates are minimized at 24 states. Consistent with predictions from prior literature, our evidence also suggests that firms use sales factor apportionment to reduce state tax burdens.