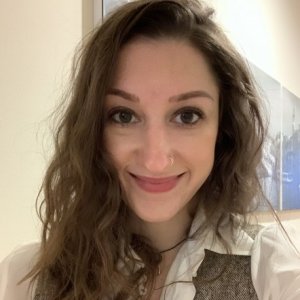 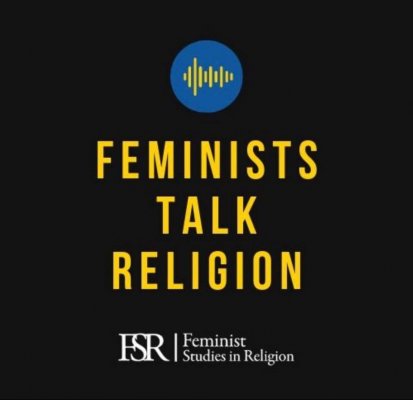 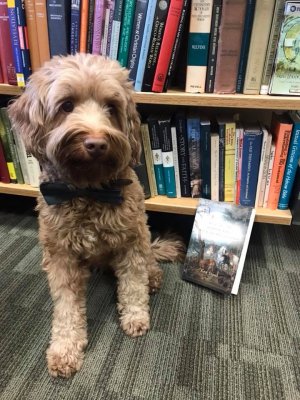 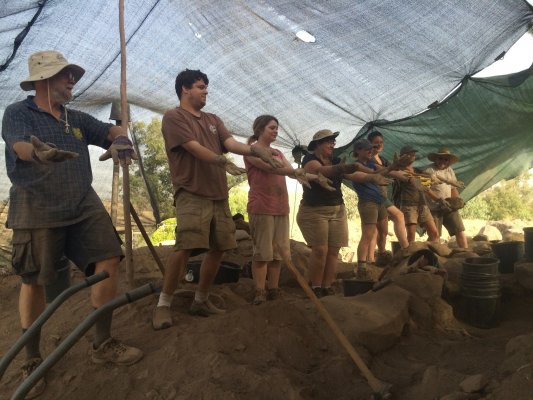 Sarah Emanuel holds a PhD with Distinction in Biblical Studies, with a graduate certificate in Women’s and Gender Studies, from Drew University’s Graduate Division of Religion. She received her M.A. in Religion from Wake Forest University, a graduate certificate in Ancient Jewish-Christian Encounters from Tel Aviv University International, and a B.A. in English and Liberal Studies from the University of Delaware, where she was inducted into Phi Beta Kappa and named a Woman of Promise.

Prior to joining the LMU faculty, Professor Emanuel was Visiting Assistant Professor of Biblical Studies at Colby College (2018-2020) and Visiting Assistant Professor of New Testament at Oberlin College (2017-2018). Professor Emanuel’s research attends to the Jewishness of Christian origins, the relationship among text, culture, and identity, and the interplay between traditional historical-critical methodologies and contemporary critical theory (e.g., queer theory, trauma theory, humor theory). She is co-chair for the CoLaboratory at Feminist Studies in Religion, Inc., where she co-hosts the podcast, "Feminists Talk Religion." She is also Content Area Editor of Biblical Studies at Ancient Jew Review. Some of Professor Emanuel’s most recent publications include Humor, Resistance, and Jewish Cultural Persistence in the Book of Revelation: Roasting Rome (Cambridge University Press, 2020), “Grace Be to You in the Presence of the Past: Ghosts, Hauntings, and Traumatic Dissociations in Margaret Atwood’s Alias Grace and the Gospel of John” (Gorgias Press, 2020), and “On the Eighth Day, God Laughed: ‘Jewing’ Humor and Self-Deprecation in the Gospel of Mark and Crazy Ex-Girlfriend” (Journal of Modern Jewish Studies, 2020).

Professor Emanuel is Slytherin Sun Hufflepuff Rising. When she’s not teaching or researching, she can be found training, surfing, cello-ing, and exploring California with her partner, Zoë, and their three best fluffs: Gus, Doug, and Finn.

Awarded for best dissertation in Biblical Studies at Drew University (2017)

Awarded for teaching at Drew University (2015)

Grace Be to You in the Presence of the Past: Ghosts, Hauntings, and Traumatic Dissociations in Margaret Atwood’s Alias Grace and the Gospel of John

This essay explores the multiplicity of trauma hauntings, including the affects therein. With a view to contemporary critical lenses such as hauntology, trauma studies, and affect theory, this essay cross-reads John’s Gospel and Alias Grace in order to show that John, like Atwood, offers a haunting representation of the dissociated mind. But this essay also, in doing so, experiences its own performative splits—its own mediations that spotlight the demands of ghosts and, with it, the projections embedded within human narration and interpretation. Readers at times may find themselves asking which interpretations matter most—which analyses are more or less “real.” As Atwood herself heeds, when it comes to truth and reliability, multiplicity abounds, and it is up to us as readers “take [our] pick.”

Trauma and Counter-Trauma in the Book of Esther: Reading the Megillah in the Face of the Post-Shoah Sabra

2017 Sociologist Kai Erikson defines collective trauma as a "blow" to one’s collective identity and "social life." He writes, “It is a form of shock...a gradual realization that the community no longer exists as an effective source of support and that an important part of the self has disappeared.” We catch glimpses of a culture’s memories of trauma and survival of them in an array of discursive formations, including narrative.

Letting judges breathe: Queer survivance in the book of Judges and Gad Beck’s An Underground Life: Memoirs of a Gay Jew in Nazi Berlin

Journal for the Study of the Old Testament

Scholars typically describe the book of Judges as encompassing a cyclical transgress–suffer–prosper–transgress–again trope. Although Israelite peace and autonomy are maintained at various moments throughout the text, hardship inevitably ensues, leading exegetes to focus on the Israelites’ repeated demise as opposed to their continual triumphs.

Slips of the Tongue, Slips of the Word: A Poststructuralist Psychoanalytic Reading of John 8:37-47

John 8:37-47 is arguably the most dangerous passage for Jews within the entire New Testament. Repeatedly used to fuel anti-Semitism, it remains haunted by the events of the Holocaust. Its statements about “the Jews” are delivered with all the incomparable authority and divine assurance that the implied author has worked unremittingly to establish for Jesus. However, examining the passage with a poststructuralist psychoanalytic lens, I propose that the reader may not only confront the text’s apparent anti-Jewishness, but may also find that this narrative is far less coherent than it seems. Reading with theorists such as Jacques Lacan and Julia Kristeva, I argue that this textualized Jesus subtly contradicts himself, suggesting a textual unconscious filled with conflict and ambivalence. In fact, by using Genesis 22 as a possible intertext, I demonstrate that it is not the Jews who resemble “their father the devil” so much as the Johannine Jesus himself.

Recognizing the fecundity of Ambrose’s ceremonial style, this essay reads his On Virgins 2.4 through a Bakhtinian lens and investigate the various “theatrical” performances of the carnivalesque in his representation of the virgin and her soldiered hero. By producing for readers a moment in which normative hierarchies are reversed via subversive jest, I will suggest that On Virgins 2.4 is infiltrated by topsy-turvy performances that, although comedic, produce for its readers the serious effects of a successful, carnival scene.