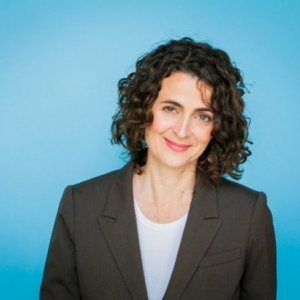 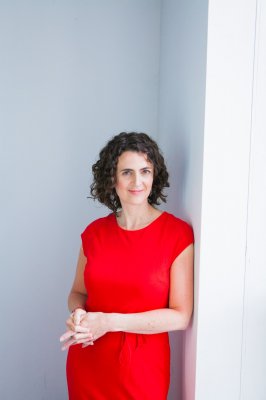 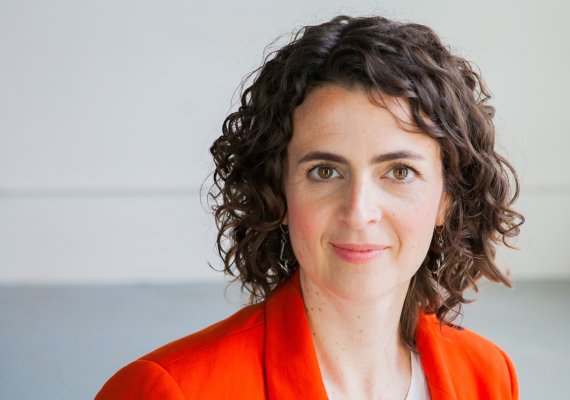 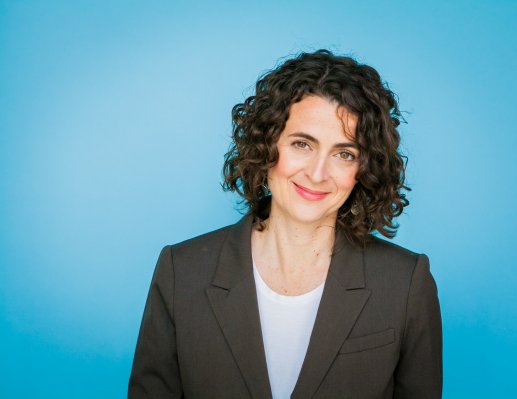 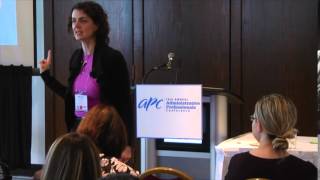 Sarah Neville is the founder and Principal of Open Line, and an acclaimed speaker, facilitator, and educator who specializes in helping individuals communicate with power, authority and authenticity – while bridging difference with others.

With an M.Ed in Adult Learning focused on Workplace Equity, and a background as a professional actor, Sarah combines rigorous research, irreverent humour, and an experiential and creative approach to learning. She has designed and delivered engaging educational experiences in virtually every sector, from small non-profits to Fortune 500 companies.

Sarah helps organizations bring diversity and inclusion policies into action. Her unique approach to bringing together diverse perspectives helps drive innovation; she assists employees in bridging differences – of culture, gender and generation - so that everyone can be fully seen and heard in the workplace.

An instructor at the Rotman School of Business, Executive Programs, Sarah is also a sought-after speaker at conferences and events in North America.

Diversity & Inclusion in the Workplace

Diversity and Bias in the Workplace

The statement that former CBC producer Kathryn Borel read this week on the steps of Toronto’s courthouse should send a chill through many organizations. Even companies that don’t employ high-profile entertainers need to get serious about tackling workplace sexual harassment and examine how power is organized and shared.

Is the choice to wear a niqab really a women's Issue?

Ladies: are you wondering what to wear? Fear not, Canadian politicians have got your back. A national dress code is on the way. No details yet, but rest assured, you'll be free to wear your crop top, thong underwear and six-inch heels. Just don't cover your face.

Follow-up treatment scarce for those with concussions

I thought of Sid the Kid when I first woke up in St. Michael’s Hospital, unable to sit up without vomiting. After his infamous blows to the head on the ice, I wondered, did he experience extreme vertigo and fatigue, memory loss and mood swings? Did he worry not only that his career was over, but that he might be physically dependent on others for the rest of his life?

Are race, gender at heart of Chow’s perceived communication problem?

Rolling yourself up in carpet is one way to avoid your political foes. In Cleopatra’s case, the young queen had supporters smuggle her past hostile guards in a rug to build an alliance with Caesar against her brother. The rest, as they say, is history.

The Terrifying Effectiveness of Trump's Communication

As professional communicators who advise others on how to improve their ability to connect with audiences, Shari Graydon and Sarah Neville have watched the astonishing ascension of political neophyte and insult-machine Donald Trump with dropped jaws. Here's their conversation about the lessons to be learned from his fearless communication style.

Why I'm Joining the Women's March on Washington

I hate crowds and I’ve never been able to sleep on a bus. I’ve got looming client deadlines, and my family’s weekend is packed: hockey games, birthday parties and piles of laundry. So why would I opt to spend two restless nights on a charter bus with 53 strangers, headed to the Women’s March on Washington? I’m busy, I’m tired, my family needs me. But I’m going. I have to. Here’s why.

Ninety-three per cent of parents in the United Kingdom would not support their daughter pursuing a career in engineering. Sarah Neville, the keynote speaker this week at the Build a Dream symposium, used what she called a shocking statistic to show some of the barriers to getting young women to consider careers in jobs that are mostly held by men. We have preconceived notions of what a police officer, a sheet metal worker or an engineer should look like. And those stereotypes and attitudes are communicated to young people by parents and educators. “