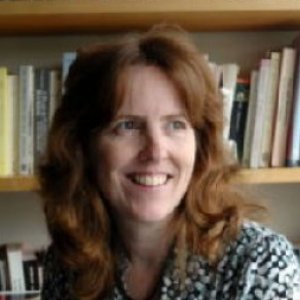 Sarah Richardson is an expert in 18th and 19th century British political, monarchical, and parliamentary history. 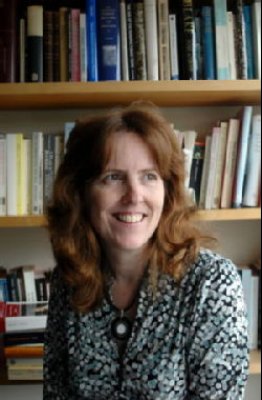 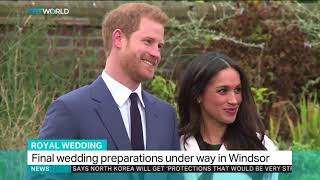 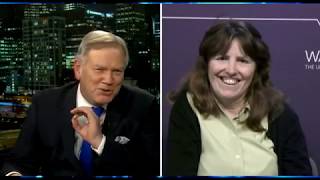 Or Dr Sarah Richardson from the University of Warwick’s history department: “The lost voices of the men and women of the town echo through the pages, providing a unique interpretation of the town.” And Cyril Bennis, who was one of those who helped Val with the research, said: “Communities are a collection of individuals, connected by streets and this is the logical starting point for this engrossing social history”...

Think the Lobbying Bill’s bad? Here are the worst laws ever

2019 Speakers in this week’s Commons debate on the Transparency of Lobbying, non-Party Campaigning, and Trade Union Administration Bill did not pull their punches. The bill was described as “flawed”, “rushed”, “a dog’s breakfast”, and even as one of the worst in history. It has had plenty of competition, even this year. A 2013 parliamentary report noted that “part or all of 77 Acts from 15 departments, which were passed in the 2005-10 Parliament, have not been brought into force,” which casts some serious doubt on the general quality of legislation today. But was there ever a golden age for parliamentary legislation? These examples of “bad laws” dating from the late 17th century onwards suggest not. They include acts passed without the knowledge of the government of the day, “sensible” measures never enforced, dodgy methods of raising taxation, and assaults on civil liberties.

Gentleman Jack: a gripping 19th-century tale of one woman’s bravery in sex and politics

2019 When Halifax historian Helena Whitbread was working on the diaries of Anne Lister, a 19th-century local landowner, in the 1980s she was surprised to discover that some sections of the diaries were written in code. It turned out that once decoded, these sections provided an astonishing source. They documented in detail, Lister’s explicit sexual activities with a number of women, which culminated in her “marriage” to Ann Walker in 1834 at Holy Trinity Church in York. Lister’s life and exploits are currently being celebrated in an HBO/BBC drama starring Suranne Jones in the title role.

Conversations with Parliament: Women and the Politics of Pressure in Nineteenth-Century Britain

2018 In the long 19th century, women seized new opportunities offered by parliament and played a growing role in public politics long before well‐known campaigns for the right to vote. As parliamentary politics grew more restrictive and formalised, women utilised older forms of interaction with the state and occupied spaces that were not explicitly barred to them. By looking at women's appearances before royal commissions and select committees, or women's participation in petitioning, this essay argues that women successfully pressured parliament and won their place in the blue books of government long before their names appeared on the electoral registers or in the columns of Hansard.

2014 The idea of the state as a corporeal being – the body politic – became increasingly gendered during the nineteenth century. Two major pieces of legislation in the 1830s, the 1832 Reform Act and the 1835 Municipal Corporations Act, vested the right to vote, and therefore the right to citizenship, in ‘male persons’. This has led many historians to argue that politics was effectively ‘masculinized’ during this period. However, Victorian radical women challenged their exclusion from the public sphere and questioned if the legislative changes had created a healthier state. In arguing for a stronger, fitter state they drew on contemporary debates about alternative forms of medicine and diet. In both areas, power and control would be removed from a largely masculine political and medical establishment, and placed in the hands of women. This essay considers the contribution of two female activists in the field of dietary reform and feminist politics: Anna Kingsford and Annie Cobden-Sanderson. These women were part of a wider campaign to feminize and to democratize the body and the state.

Introduction: Performing the Self: women's lives in historical perspective

2013 This special edition originated in the 19th Annual Conference of the Women’s History Network: Performing the Self: women’s lives in historical perspective, held on the 10–12 September 2010 at the University of Warwick. Attended by 120 delegates from five continents over three days the conference explored the myriad of ways that women performed selfhood in past societies. The topics ranged across time, from medieval performances of gender and race to representations of the closing of the Greenham Common peace camp in 2002, and across place, incorporating women from Europe, America, Asia, Australia and Africa. The concept of performance is central to a number of fields including anthropology, psychology, linguistics, politics and theatre studies.

Petticoat Politicians: Women and the Politics of the Parish in England

2013 Brooks, the author of the report on Mrs Sedding's work, recognised the sensitive position of a woman holding such a significant post but enquired 'whether this valuable female overseer, in her sphere, is not forwarding the views of the Society, and whether it would not help to promote their humane object if the example of such an overseer were so noted and recorded by the Society, that it might be generally held out to the imitation of other overseers... especially in some of the country parishes' The Society duly acknowledged Mrs Sedding's work considering her contribution and adherence to the general moral reforming ideals were more important than her gender. According to the 1841 census, Grace Brown was a butcher whose household comprised her son (also a butcher) and three others including a male and female servant.

A Victorian Woman's Place: Public Culture in the Nineteenth Century

2008 Simon Morgan’s diverse and wide-ranging study is a useful contribution to the current scholarship which aims to re-evaluate the public life of Victorian middle-class women. His research has moved the debate forward on several fronts. Firstly, Morgan provides a more nuanced understanding of the ‘separate spheres’ discourse by accentuating the blurred boundaries between public and private domains. Secondly, he adopts broader definitions of politics and political culture in this period...