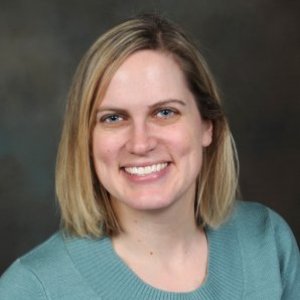 
Dr. Sarah Teetzel’s research focuses on applied ethical issues in sport with emphasis on the intersection of rules and values. 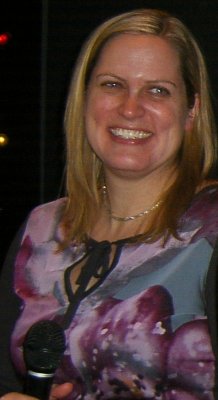 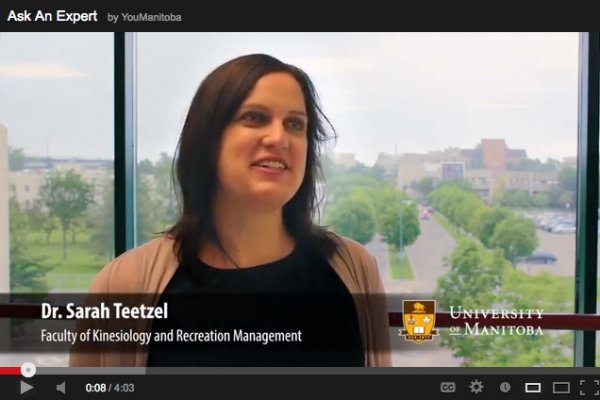 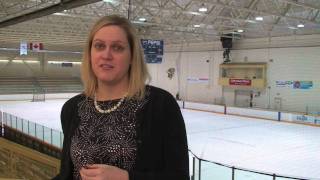 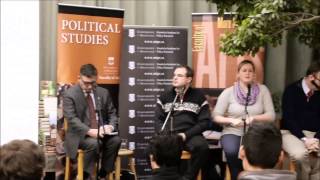 Sarah Teetzel is the Associate Dean for Undergraduate Education and an Associate Professor in the Faculty of Kinesiology and Recreation Management at University of Manitoba. A graduate of the doctoral program at the University of Western Ontario’s International Centre for Olympic Studies (2009), her PhD dissertation was awarded the Pierre de Coubertin prize (named after the founder of the modern Olympics) from the International Pierre de Coubertin Committee for best dissertation in the field of Olympic studies. Her research has since focused on applied ethical issues in sport, and has been funded by SSHRC-Sport Canada, the International Olympic Committee’s Olympic Studies Centre, and the World Anti-Doping Agency. Sarah’s main areas of expertise include the Olympics, doping and drug testing in sport, and gender issues in sport, and she has published over 80 articles on these topics in scholarly journals, books, newspapers, and reports.

Doping and drug testing in sport

Philosophy and ethics of sport

Weeding out the truth

Sarah Teetzel, a kinesiology professor at the University of Manitoba, says it’s possible that people such as Martin can find greater focus when using marijuana. The problem, says Teetzel, is that research just isn’t available to answer the many questions about marijuana’s pros and cons. "It’s hard to do research on any performance-enhancing drug because of the difficulty in obtaining research ethical approval to conduct studies of this nature,’ she says. "A university’s research ethics board is unlikely to permit researchers to give athletes illegal drugs in order to study their physiological reactions...

WADA, though, has focused its efforts primarily on educating athletes, coaches, doctors and trainers, not naturopaths, according to Sarah Teetzel, an associate professor of kinesiology at the University of Manitoba. This has provided an avenue for those distributing banned substances to reach athletes, she said. “Naturopaths haven’t really been part of the conversation of doping development,” she said. “A team doctor knows if they are found to have supplied an athlete, there are consequences. Traditionally, naturopaths haven’t been part of it.”...

University of Manitoba professor and sports ethics expert weighs in on a doping report that may be costly for Russian athletes..

A proposal to allow transgender high school students to compete with members of the gender they feel they are -- instead of the one assigned to them at birth -- is a step toward equality in sport, and it needs our support. On Monday, Manitoba High Schools Athletics Association executive director Morris Glimcher noted that the proposal will recognize and include transgender student athletes at the high school varsity level...

No to sex-tests of female Olympians

With the Canadian Olympic Committee very close to finalizing its roster of athletes who will represent Canada at the 2014 Winter Olympics in Sochi, Olympic fever builds in Canada. Yet the athletes face pressures and uncertainty unheard of for previous generations of Olympians. Concerns about terrorism, homophobia, free speech and athlete safety have been widely discussed, but half of our Canadian athletes face one additional uneasy prospect: the possibility of having to assure a committee of "experts" they are eligible to compete in the women's events...

Sarah Teetzel never made it to the Olympics as an athlete. In fact the former competitive swimmer says she never even came close. But she is perfectly fine with that...

Lecture by Asst. Prof. Sarah Jane TEETZEL (CAN), Faculty of Kinesiology and Recreation Management, University of Manitoba, on the subject: “Teaching Olympic Values: The idea of respect”.

International Journal of the History of Sport

Despite frequent claims that invasive methods of sex verification and early procedures for doping detection were used in 1966 and 1967 at different major international sport competitions, little is known about the origins and rationales for implementing such procedures. This paper focuses on the drug testing and sex verification protocols implemented at the 1967 Pan-American Games held in Winnipeg. Specifically, it explores the conditions that led to these protocols, as well as the details of and the arguments invoked for their implementation. To do so, archival material, media coverage featured in English, French, Portuguese, and Spanish newspapers and magazines across the Americas, and oral histories are analyzed and discussed. The paper demonstrates that neither the sex verification nor the drug testing protocol was mandatory for all athletes and only two very specific groups of athletes were targeted. It also demonstrates that in the case of the former, exceptions were made within the specific group targeted. The paper concludes that the rudimentary protocols applied at the 1967 Pan-American Games likely informed the IOC Medical Commission’s doping and sex-testing policies implemented at the 1968 Mexico City Olympics and Grenoble Winter Olympics.

The onus of inclusion: Sport policies and the enforcement of the women’s category in spor

Journal of the Philosophy of Sport

With recent controversies surrounding the eligibility of athletes with disorders of sex development (DSD) and hyperandrogenism, as well as continued discussion of the conditions transgender athletes must meet to compete in high-performance sport, a wide array of scholars representing a diverse range of disciplines have weighed in on both the appropriateness of classifying athletes into the female and male categories and the best practices of doing so. In response to cases of high-profile athletes’ sex (and gender) being called into question, the International Olympic Committee, the International Association of Athletics Federations, and the National Collegiate Athletics Association, among others, published or updated policies addressing who is eligible to compete in the women’s sport category and under what conditions. This paper addresses the areas in which philosophical reasoning and ethical analysis can contribute to reopened debates about the surveillance of the women’s category in sport. Emphasis is placed on determining where the onus of responsibility should fall for ensuring the new policies are followed.

No Net Gain: A critique of media representations of women's Olympic beach volleyball

The complexities of sport, gender, and drug testing

The American Journal of Bioethics

2012 Karkazis, Jordan-Young, Davis, and Camporesi do an admirable job of chronicling the history of sex verification in sport and presenting this information to a bioethics audience. Their article highlights some of the key arguments in the sex verification discourse and ...

Optimizing Olympic education: a comprehensive approach to understanding and teaching the philosophy of Olympism

2012 Through an examination and clarification of the philosophy of Olympism, this paper analyses the appropriateness of using Olympism as a mechanism of teaching values and intercultural respect through sport to students. From a review of the literature on Olympism, three ...

Rules and reform: eligibility, gender differences, and the Olympic Games

2011 Since the beginning of the modern Olympic Games, women have struggled to participate as equals. One important aspect of women's struggle for inclusion involves the rules of eligibility to compete in the Olympic Games. This article examines the current status of ...

On transgendered athletes, fairness and doping: An international challenge

2006 This essay argues that the most pressing issue involved in transgendered athletes' participation in elite sport is whether the athletes, who compete in the opposite gender category to which they were born, retain any physiological advantages associated with ...