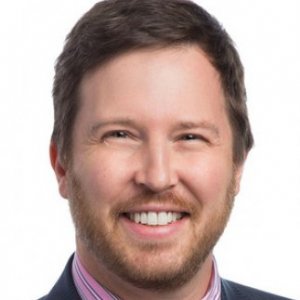 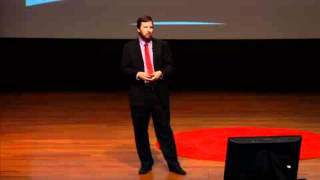 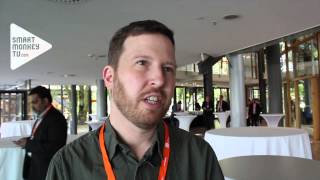 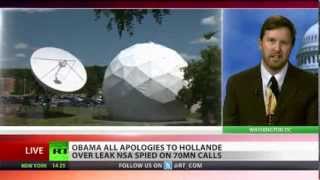 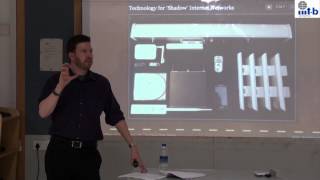 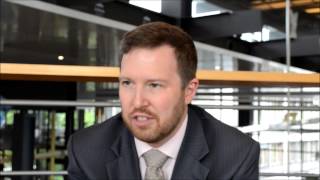 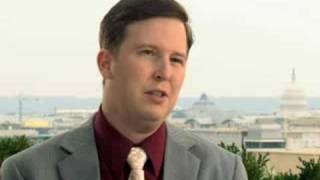 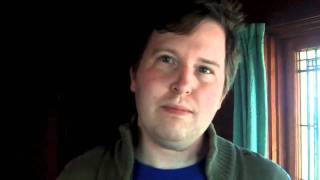 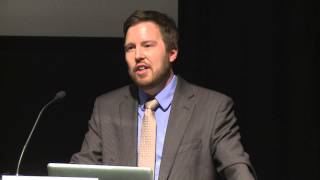 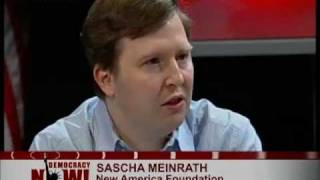 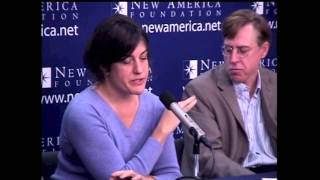 Sascha Meinrath is the Palmer Chair in Telecommunications at Penn State and director of X-Lab, an innovative think tank focusing on the intersection of vanguard technologies and public policy. Meinrath is a renowned technology policy expert and is internationally recognized for his work over the past two decades as a community internet pioneer, social entrepreneur and angel investor.

He was elected as an Ashoka Fellow for Social Entrepreneurship in 2012, and has been named to the Time Magazine “Tech 40” as one of the most influential figures in technology; to the “Top 100” in Newsweek's Digital Power Index; and is a recipient of the Public Knowledge IP3 Award for excellence in public interest advocacy.

Meinrath is a regular columnist for the Christian Science Monitor and is widely published in both academic and media outlets.

Named as one of the most influential figures in technology.

Named as an influential figure in technology.

The loss of that contract stings Meinrath, now a technology professor at Penn State University, because he’s convinced that VistA’s open-source technology could have been used across the health care system. “If we’d been able to do this, [the] Healthcare.gov [disaster] wouldn’t have happened,” he maintains. “We could have built a backbone record-keeping system that was standardized and extensible to all the systems that all the different states were using.”...

Opinion: A progressive tech platform for the 99 percent

Hillary Clinton's tech policy platform, released earlier this week, was particularly impotent on the most pressing digital issues. It glossed over critical topics such as the role of encryption for enhancing privacy and safety, and the critical need for greater transparency into how algorithms increasingly impact everyday lives...

On Tuesday, the 4th US Circuit Court of Appeals ruled that the government does not need warrant to track the location of more than 200 million Americans with smartphones...

The most important points missing from the conversation about cyberwar

Sascha Meinrath, director, New America’s X-Labs: We’re more susceptible to a cyber attack than, say, South Sudan. Because we are a technologically advanced country. I don’t know how many devices are in this room right now—a lot, probably hundreds. Because of that, I have hundreds of different attack vectors if I wanted to surveil this room. I only need to compromise one of those devices to be able to hear what’s happening in this space right now. The most technologically advanced places on the planet are the most susceptible to cyber attack. If you want to compromise 15 million credit card numbers at Target, you go in through the HVAC system...

“I am skeptical that the former chief lobbyist of the wireless and cable industries will be capable of holding his former clients accountable for their ongoing shortcomings,” said Sascha Meinrath, head of the Open Technology Institute at the New America Foundation think tank...

Measurement lab: Overview and an invitation to the research community

2010 Measurement Lab (M-Lab) is an open, distributed server platform for researchers to deploy active Internet measurement tools. The goal of M-Lab is to advance network research and empower the public with useful information about their broadband connections. By enhancing Internet transparency, M-Lab helps sustain a healthy, innovative Internet. This article describes M-Lab's objectives, administrative organization, software and hardware infrastructure. It also provides an overview of the currently available measurement tools and datasets, and invites the broader networking research community to participate in the project.

Digital feudalism: Enclosures and erasures from digital rights management to the digital divide

2010 As we enter the second decade of the 21st Century, we find ourselves at a rare historical moment-a time of great opportunity fraught with substantial pitfalls. Numerous potential trajectories of the Internet may unfold before us. While decentralized and participatory platforms have birthed a revived movement for democratized media production, these phenomena depend on the common resource of the Internet; common not in ownership of the integrated networks, but in non-discriminatory access and use of the network...

2008 The past few years have witnessed a once-obscure issue known as “net neutrality” blow up into arguably the most publicized policy debate in US telecommunications history. An untold story is how this relatively technical debate spilled outside the rarefied airs of Congressional Committees and the Federal Communications Commission’s (FCC’s) eighth floor to rage across the blogosphere, major newspapers, YouTube clips, and episodes of The Daily Show to become, if not a household phrase, a topic of popular debate involving millions of Americans. One explanation is that, at its root, the net neutrality debate is far more significant than a squabble among technocrats. Rather, it is first and foremost a normative debate, one that will determine the role of the Internet in a democratic society, with profound implications for the daily welfare of millions of citizens who rely on the Internet as a critical resource. Unfortunately, it is such normative concerns, along with related political and historical contexts, that have been least explored in much of the net neutrality scholarship to date. This article aims to address these gaps while expanding the parameters of the existing debate.

2006 “[Telecommunications] should be universal, interdependent and intercommunicating, affording opportunity for any subscriber of any exchange to communicate with any other subscriber of any other exchange” – Theodore Vail, AT&T President, 1907. “I think the content providers should be paying for the use of the network – obviously not the piece from the customer to the network, which has already been paid for by the customer in Internet access fees but for accessing the so-called Internet cloud...If someone wants to transmit a high quality service with no interruptions and ‘guaranteed this, guaranteed that’, they should be willing to pay for that...They shouldn't get on and expect a free ride.” – Ed Whitacre, AT&T CEO, 2006. The past year witnessed an extraordinary event. An otherwise obscure telecommunications policy debate spilled outside the rarefied airs of Congressional Committees and the Federal Communications Commission’s eighth floor to rage across the Blogosphere, the business and editorial pages of major media outlets, and even two episodes of The Daily Show. This contentious discussion centers on an issue known as “Network Neutrality,” defined broadly as the non-discriminatory interconnectedness among data communication networks that allows users to access the content, and run the services, applications, and devices of their choice. Fundamentally, Network Neutrality forbids preferential treatment of specific content, services, applications, and devices that can be integrated into the network infrastructure. Historically, Network Neutrality principles have been the foundation for rapid innovation and the Internet’s relative openness. Increasingly, however, telecommunications companies have signaled that within the newly “deregulated,” post-Brand X landscape, they are eager to create tiered Internet services paralleling a cable television business model. As Congress debates whether Network Neutrality protections should be written into current legislation, the battle lines have been drawn between large telecommunications companies who own the pipes, on one side, and Internet content companies and public interest groups, on the other. The speed with which the issue of Network Neutrality rose to prominence has led to events on the ground far outpacing publication of theoretical and historical analysis...

Wirelessing the world: The battle over (community) wireless networks

The Future of the Media: Resistance and Reform in the 21st Century