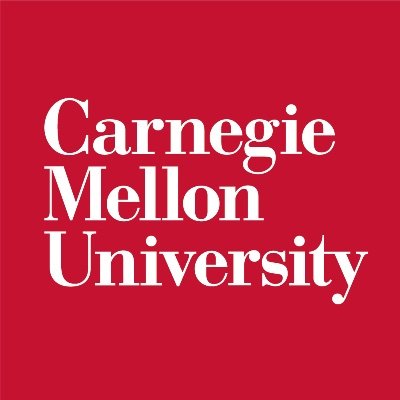 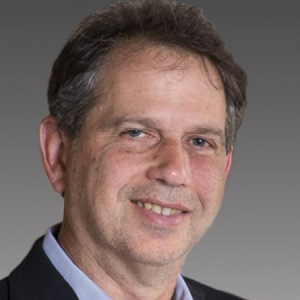 Scott Dodelson conducts research at the interface between particle physics and cosmology, examining the phenomena of dark energy, dark matter, inflation and cosmological neutrinos. He serves as co-chair of the Science Committee for the Dark Energy Survey, is actively involved in the LSST Dark Energy Science Collaboration and works with data from the South Pole Telescope.

Evidence for a new fundamental particle thrills and baffles physicists

Physicists are both thrilled and baffled by a new report from a neutrino experiment at the Fermi National Accelerator Laboratory near Chicago. The MiniBooNE experiment has detected far more neutrinos of a particular type than expected, a finding that is most easily explained by the existence of a new elementary particle: a “sterile” neutrino that’s even stranger and more reclusive than the three known neutrino types.

To explain away dark matter, gravity would have to be really weird, cosmologists say

Dark matter, the invisible stuff whose gravity is thought to hold galaxies together, may be the least satisfying concept in physics. But if you want to get rid of it, a new study finds, you'll need to replace it with something even more bizarre: a force of gravity that, at some distances, pulls massive objects together and, at other distances, pushes them apart.

A universe evolves over billions upon billions of years, but researchers have developed a way to create a complex simulated universe in less than a day.