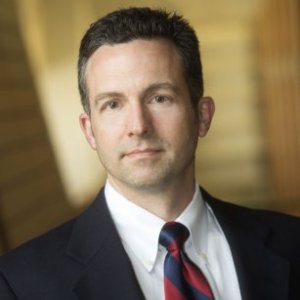 Should the Rules Committees Have an Amicus Role?

A Negative Retrospective of Rule 23

Jurisdiction and Its Effects

An Opt-In Option for Class Actions

The Gravitational Force of Federal Law

A Revolution in Jurisdiction

The Complexity of Jurisdictional Clarity

In Search of Removal Jurisdiction

A Darwinist View of the Living Constitution