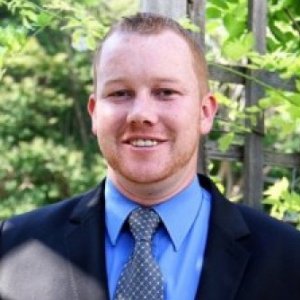 
Living life on mission with Jesus. 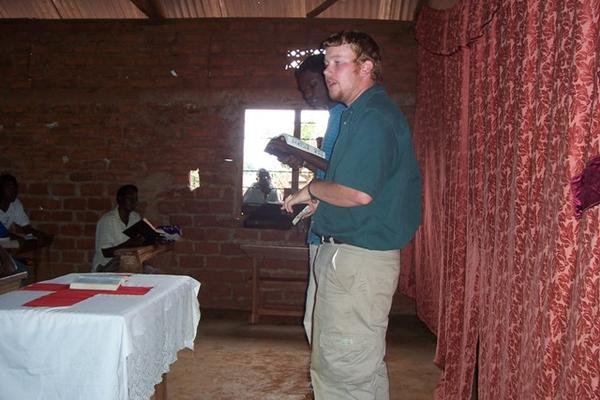 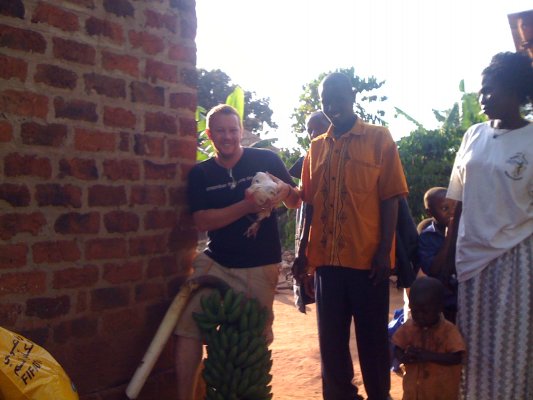 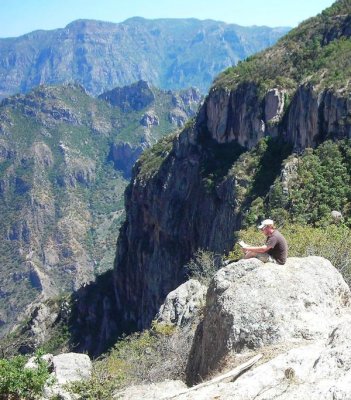 Scott Ingram is the Minister of Evangelism for Heart of God International Ministries (HGIM).

He began in ministry as the youth pastor of Trailwood Baptist Church in Grand Prairie, TX In 2003, while attending Arlington Baptist College, and in 2005 began a three-year, part-time internship with MissionQuest International. After graduating college, Scott became the Associate Pastor of Redemption Church of Odessa, Texas in 2008, began volunteering on annual mission trips with Heart of God in 2009, then in January of 2012 began his full-time work as an Evangelist with HGIM.

Thus far, Scott has been privileged to minister the Gospel in the U.S., Mexico, Ukraine, Panama, Uganda, and Haiti, with plans for South Sudan, India, and other un-nameable locations within the next year. Scott has been credited by many for his ability to communicate clearly the truths of scripture across cultural lines. His love of scripture and desire to see others learn to live up to God’s potential for their lives is what continues to drive him forward in ministry.

Too many Christians think that the Old Testament was for then, but has no value for the New Testament believer. However, to fully understand the "Gospel of the Kingdom" you must first understand the history of humankind. In this talk I walk through the narrative of scripture, outlining the four major points of the story: Creation, Fall, Redemption in Christ and the Final Restoration (Re-Creation). This talk also highlights our role as the active agents of God's continual redeeming work on earth.