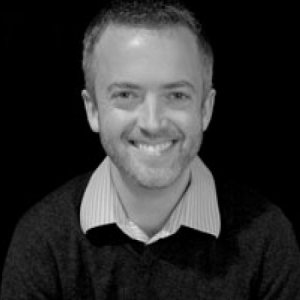 Sean Alexander is an Emmy®-award winning veteran of Microsoft’s Xbox group where he’s held roles leading engineering, business and marketing teams focused on core gaming, video and monetization platforms for Xbox 360 and Xbox One. His new passion is working with top app and game publishers to delight consumers on Windows, Windows Phone and Xbox.

A passionate and sought-after media and entertainment industry speaker, when not pushing electrons, Sean enjoys running, training in martial arts, flying, scuba diving and racing cars with his sons in Forza Motorsport.

Who's Who in America 2013 (professional)

The future of cross-device gaming and entertainment

Chances are when you're watching TV or even sleeping, there's a mobile device within arms reach. In this session, we'll explore how the App economy is affecting everything from game publishers to traditional TV.